If you want to know who Luke Dashjr, known in the Bitcoin world as Luke-Jr, is, he’s a Bitcoin Core developer with over 200 contributions. An incredible activist who fights for freedom and who has worked to improve the ecosystems of Bitcoin and GNU/Linux.

If you google Luke Dashjr you may not find much information about him. That’s because, despite being one of the great developers of Bitcoin, Luke-Jr prefers to keep his life as private as possible.

In his Twitter profile (@LukeDashjr) he tells us something about his life:

“Roman #Catholic*, husband, father of 7 children, and #Bitcoin Core developer; INTP (*the farts who took over Vatican City are NOT Catholic)”

So we know that he is married, has 7 children and is Catholic but critical of the Vatican and lives in Tampa. Beyond that no one knows what his date of birth is, where he has studied, who his parents are, etc.

What we do know for sure, and what really interests us, is that Luke has made a number of contributions to the Bitcoin ecosystem in his 23+ year career as a developer.

Beginning of your career

Luke began his career as a developer in 2001, leading the development of Kye 3.0, a simple puzzle game that existed since 1992 but that Luke Jr. completely rewrote.

During that year he also led the Open Direct Connect project. This project is a P2P protocol to share files among those who were part of the network (similar purposes to those we reviewed weeks ago with Sia’s Skynet).

This protocol is part of the DCC clients, widely used during 2002 and which would allow file sharing and currently used in a large part of the Darknet.

It is in this project where Luke was in charge of writing the interfaces that make possible the connection between services such as IRC/DCC, NeoModus Direct Connect and OpenNapster.

He was also in charge of designing in 2002 a small boat for the XMMP communication protocol. Over time this would be of immense value to the community and would be the starting point for several other control bots.

A year later, Dashjr joined Gentoo Linux as a developer and then became a maintainer and writer of ebuilds. This job of writing scripts for software installation and configuration is something he does to this day on Gentoo.

Currently, he has made an incredible contribution by patching a huge amount of software to use Reptoline, a compilation feature that helps avoid vulnerabilities such as Spectre or Meltdown. In this way they will not be able to affect the security of the operating systems or the software they run. 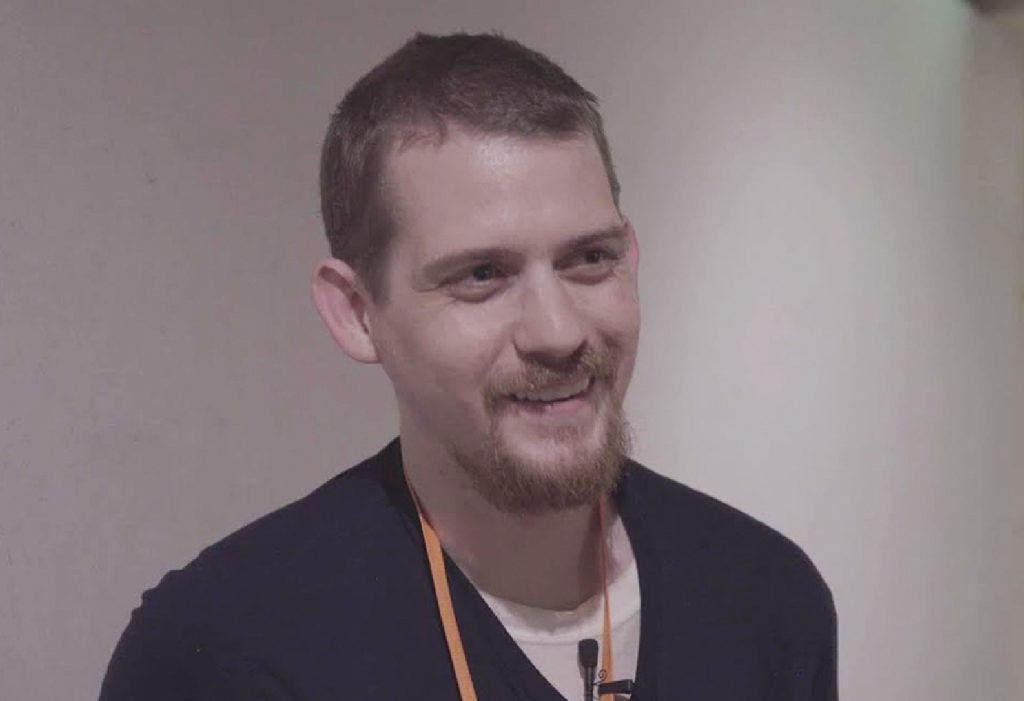 Dashjr takes notice of Bitcoin in 2011 and soon after he joins the project as a developer. Being a very skilled developer, he didn’t need much time to stand out and boost the project in the first years of its life.

This would change in 2014, when Dash-jr began to grow in relevance within the ecosystem due to its modified version of BFGMiner. This allowed thousands of Bitcoin miners to get more performance compared to other miners at that time.

His extensive knowledge in topics such as software optimization accumulated over many years of work, coupled with his participation as a developer in Gentoo made Luke one of the stars of the ecosystem.

This would become even more evident in 2016, with the introduction of BIP-2, a development that would substantially improve the BIP format created by Amir Taaki.

During that year and the next, Dashjr would be a key piece in the execution of Segwit in Bitcoin. Thanks to his contributions, the Bitcoin Core team was able to avoid hardfork and implement Segwit as a softfork. This way, they managed to avoid the risks that the first solution would have caused for Bitcoin.

It’s also fair to highlight other very important contributions in the development of Bitcoin, such as

BIP-22: Creation of a structure to generate block diagrams that allow miners to optimize the generation and that is supported by different mining software and Bitcoin clients.

BIP-23: Improvement of the efficiency in the generation of blocks but within mining pools, based on the proposal BIP-22.

– It saved Bitcoin from a major crisis as it was one of the first to detect a Bitcoin hard fork in 2013, caused by a software failure in Bitcoin Core.

How was it caused? The nodes that upgraded to version 0.8 of Bitcoin brought a bug to life that caused an accidental hard fork. Dashjr detection and fast computer response prevented the network from crashing completely.

– Luke is a cyber security extremist and thinks that the Bitcoin network has many weaknesses when it comes to security. He’s an active proponent of creating nodes to improve blockchain security.

– In 2017, both he and his family were victims of Hurricane Irma, which devastated a large part of their belongings. The community started a fundraising campaign to help him where 5 BTCs were gathered.

We take this opportunity to thank Luke Dashjr on behalf of the entire Bitnovo team. Possibly without him and his contributions we would not be here today enjoying one of the greatest revolutions of all time.

Thanks a lot Luke! 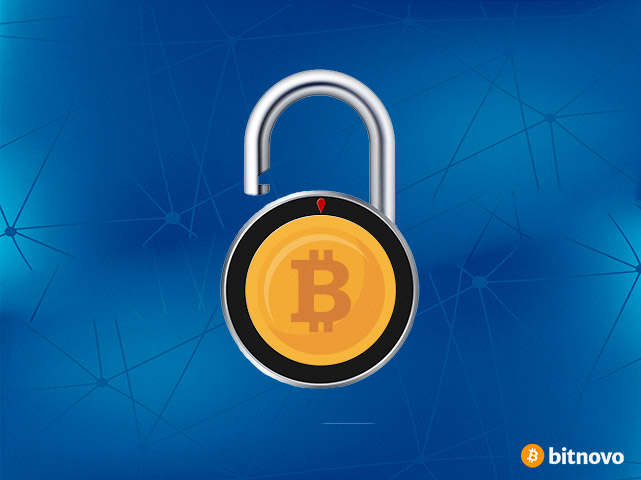 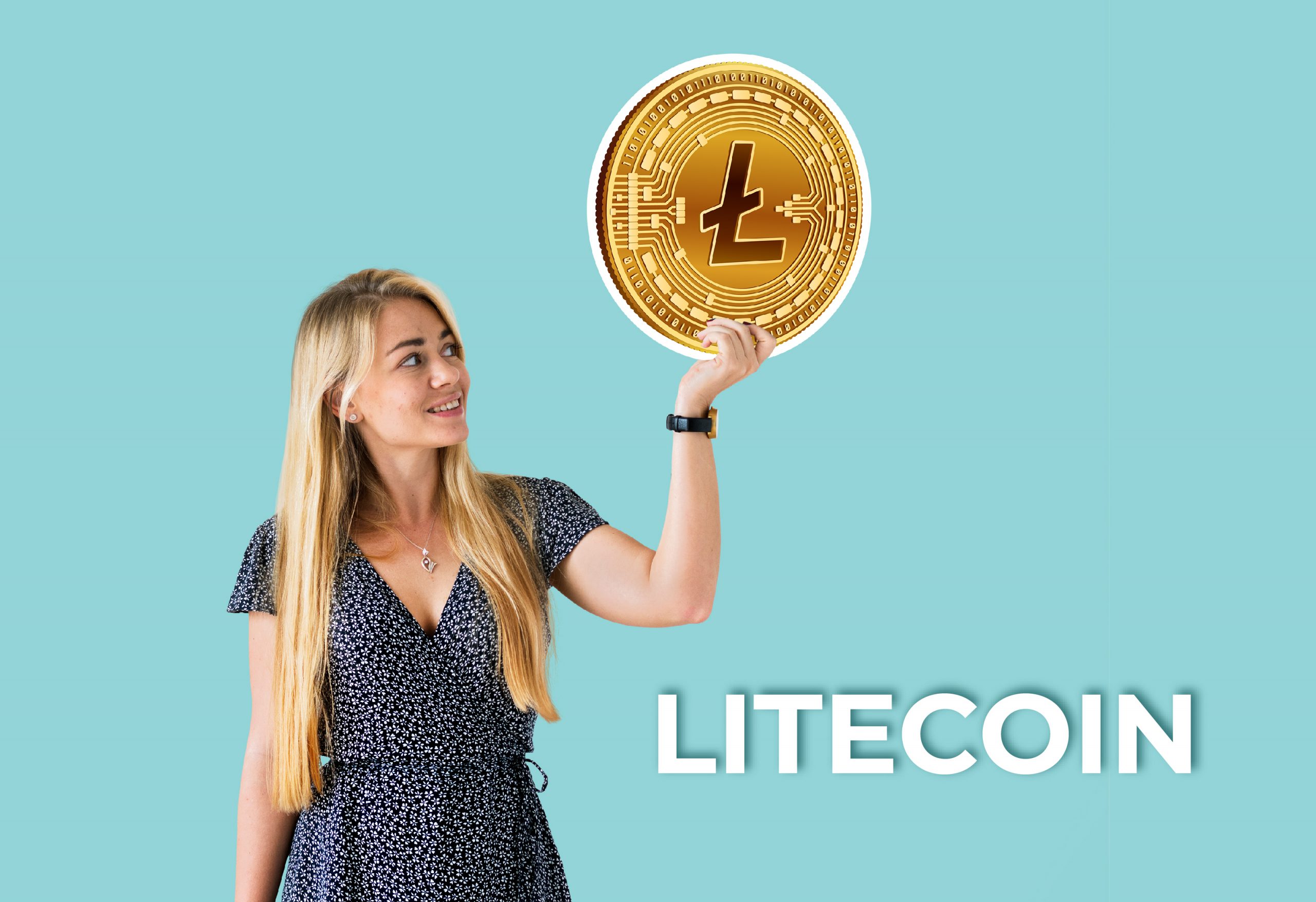