Skip to content
This question can have two interpretations: one trying to know how long it takes to mine a Bitcoin if a person like you wanted to do it, and another trying to know how often new Bitcoins are added to the network.
Since today I feel fresh as a lettuce at the North Pole, I will try to answer both questions and at the same time we will do a brief review of basic concepts of Bitcoin mining. 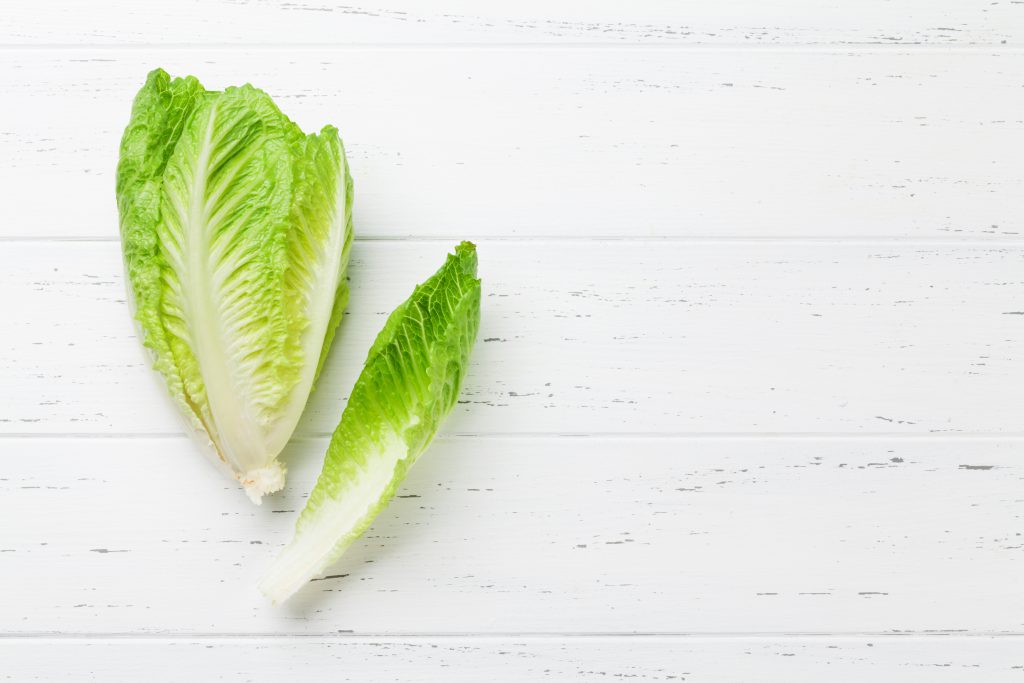 This is how I feel today.

How often is a new Bitcoin added to the network?

The Bitcoin code was programmed to create a fixed number of coins every so often (approximately 10 minutes). For this to happen, miners (people who put their computers to work) provide computational power that allows the creation of new blocks where the transactions carried out are housed.

This is known as the mining process and is fundamental to the operation of most cryptocurrencies.

Returning to the initial explanation, these blocks are added to the blockchain every 10 minutes (on average) and the miner who has managed to “discover” this new block receives a reward of 6.25 bitcoins. Until before the last Bitcoin halving, this reward was 12.6 units.

Beyond the fact that the process to discover a block requires an approximate period of 10 minutes, it must be taken into account that absolutely the entire Bitcoin network is competing to carry it out.

In this sense, you will understand that it is almost impossible for a single person or miner to discover a block alone. Imagine that there are hundreds of thousands of people trying and that reduces the chances of success to negligible levels.

Because of this, almost all the miners of the cryptocurrency created by Satoshi Nakamoto organize themselves to work as a team in what is known as a “mining pool”.

What is a mining pool?

A mining pool is a group of miners who have decided to join together with the objective of mining a certain cryptocurrency. Working together, they seek to generate a higher computational power than what they could generate individually and this allows them to extract coins even when the difficulty reaches high levels.
Together, they combine their “hash rate” and thus increase the chances of being able to discover a block.
Who gets the block?
In this system, the reward is divided among all the miners who have participated by contributing computational power.
Those who contributed the most receive more and those who less received less. If for example a miner contributed 5% of the hash rate, they will receive 5% of the reward. 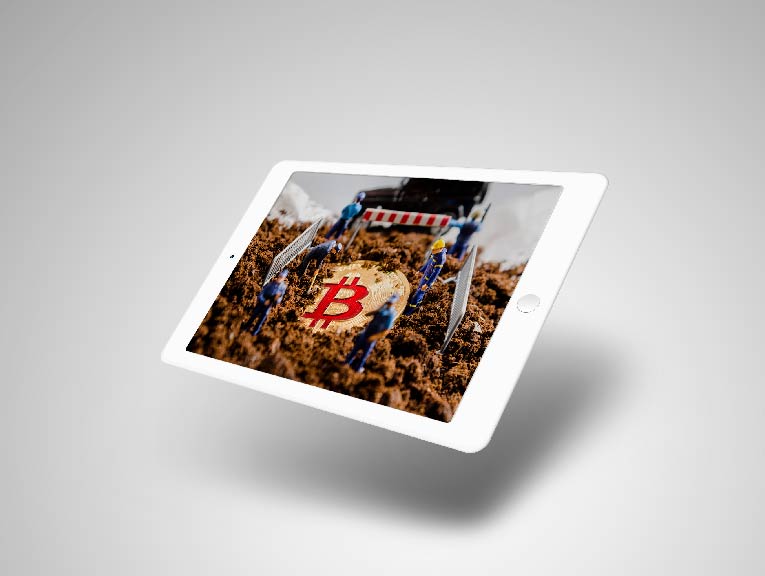 Is it profitable to mine Bitcoin?

Clearly it is not profitable to do it in a particular way, since it would require a lot of equipment (which is very expensive), in addition to a high energy cost. Still the chances of discovering a new block would be slim.

So the relationship between how long it takes to mine a Bitcoin and the benefits that are obtained is highly negative.
Reality changes a lot thanks to the existence of mining pools, but in any case we have to analyze several factors when making the decision:
– Cost of mining equipment:
Gone are the times where a graphics card could be used to mine Bitcoin and today a much larger investment is required in integrated circuit machines for specific applications or ASICs.
– Mining difficulty:
To calculate the new value of the difficulty, the time it took to find the last 2016 blocks is measured and compared with the time of 20160 minutes. In this way, the relationship between the real time interval and the time interval is calculated and the corresponding adjustment is made.
– Electric consumption:
This point is essential in preparing a budget, and it differs depending on where you are in the world since rates tend to vary. To face the high costs derived from electricity consumption, many miners choose to invest in solar panels or other alternative energies.
– Commission of the mining pool:
The commissions also differ depending on the mining pool in which you choose to participate so it is important to take that into account.
– Internet connection:
Finally, you have to consider the payment for the connection that the equipment needs to connect to the Bitcoin network and solve the computational problems.
Once these factors have been analyzed, we can decide if in our particular case it is profitable or not to dedicate time and energy to mining Bitcoins.
Another option, instead of trying to mine Bitcoins with a PC with an ASIC, is to choose other currencies that have a much lower mining difficulty and therefore, are more profitable.
This will allow you to obtain profits with a much lower initial investment, although it will be your task to analyze in detail which cryptocurrency should be mined.

Many times buying and selling cryptocurrencies is much more profitable than mining, so this should always be an option considered.
Buying bitcoins at a low price to sell them at a higher value in the future is a common practice in the crypto space and allows you to make a profit without having to worry about large investments, programming and exhaustive research.
Even easier when there are platforms like Bitnovo that allow you to buy Bitcoin and other cryptocurrencies in a simple, fast and secure way through different means of payment such as credit cards, coupons or ATMs.