We know as Satoshi Nakamoto the person or group of people who developed the Bitcoin cryptocurrency. To date his true identity is not known although there are many versions about who may be the creator of Bitcoin.

The Bitcoin white paper or “whitepaper” was released in a scientific paper via Cryptography Mailing List in the month of October 2018. Being published anonymously under the pseudonym Satoshi Nakamoto generates even more mystery and confusion. So much so that to this day there is still a search for a real name behind that moniker.

The pseudonym used by the creator leads us to think that he may be Japanese. The two words in his name have a meaning. Satoshi means “clear thinking, witty and wise” while Nakamoto can be divided between two meanings: “Naka” for “medium or relationship” and “moto” taken in this context can mean “origin or creation”.

Of course, we cannot prove their Japanese nationality from a pseudonym, even if we are talking about a group of people or someone who simply knows and knows about the language.

Who is Satoshi Nakamoto really?

The true identity of Satoshi Nakamoto has been a matter of dispute and debate since the launch of Bitcoin. While some argue theories trying to find out who he is, others claim to be the creators of Bitcoin even though they have no basis to justify it.

Among the most consistent suspicions are names like Michael Clear, from Dublin. The suspicion that this young cryptographer is the real Satoshi was unfounded by Joshua David of the New Yorker, the American magazine. The basis of his accusation was based on the analysis of 80,000 words of Nakamoto’s writings where some grammatical coincidences were found.

This same journalist also accused a Finnish sociologist and game developer named Vili Lehdonvirta, but both defendants denied being the creators of Bitcoin. 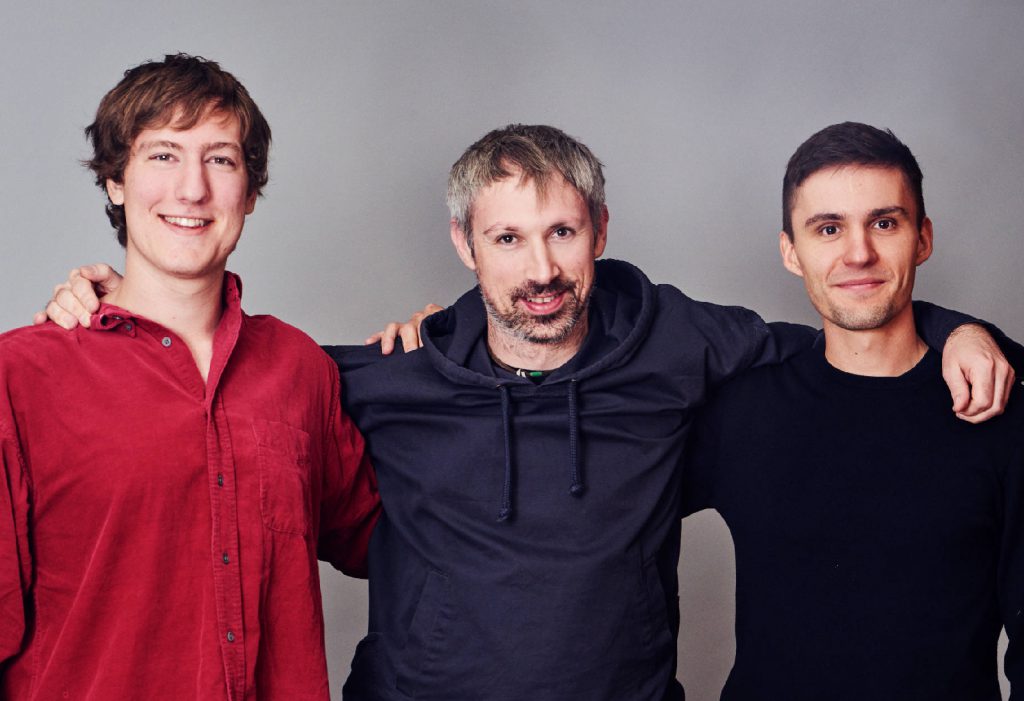 Among the rumors of who the real Satoshi may be are the names of Vincent van Volkmer, Neal King, Vladimir Oksman and Charles Bry. The latter three were linked to the bitcoin.org domain used to publish the article in which Bitcoin was unveiled.

Finally, we have the controversial public figure John MCafee. This American computer scientist claims to know the true identity of Satoshi Nakamoto thanks to his great ability to track people. Although according to him he knows the true identity of the creator he does not reveal it fearing a lawsuit. 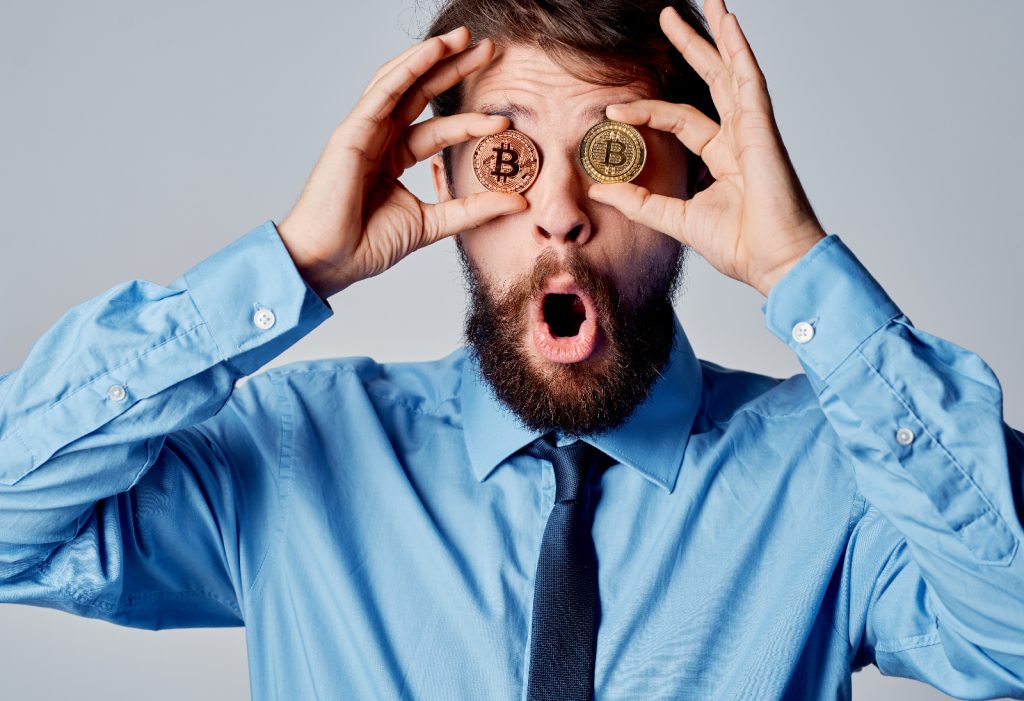 Why did he choose anonymity?

What we often wonder when we talk about Satoshi Nakamoto is why he does not enjoy the fame and merit that comes with the creation of the world’s most popular digital currency. This anonymity has led many fans to admire the Bitcoin creator for forgoing fame and recognition.

This has led to the Bitcoin community seeing Satoshi as a teacher and expecting all good things from him. You often read comments like “Satoshi said or that was not Satoshi’s intention”. This is what he has achieved with anonymity, respect and admiration from the vast majority of users. His anonymity is interpreted to mean that he does not need to prove that he is one of the smartest brains and is unrivaled.

On the one hand it is perfect that believing in Satoshi unifies the Bitcoin community, however, his absence is the reason for divisions in the Bitcoin community. Discussions over what Satoshi would have wanted or what he really invented the currency for make users think differently than others. Although his anonymity has also brought mystery and fame to the cryptocurrency. Eventually Satoshi decided to leave the platform in the hands of its users. Bitcoin is not Satoshi, but is represented by its users. 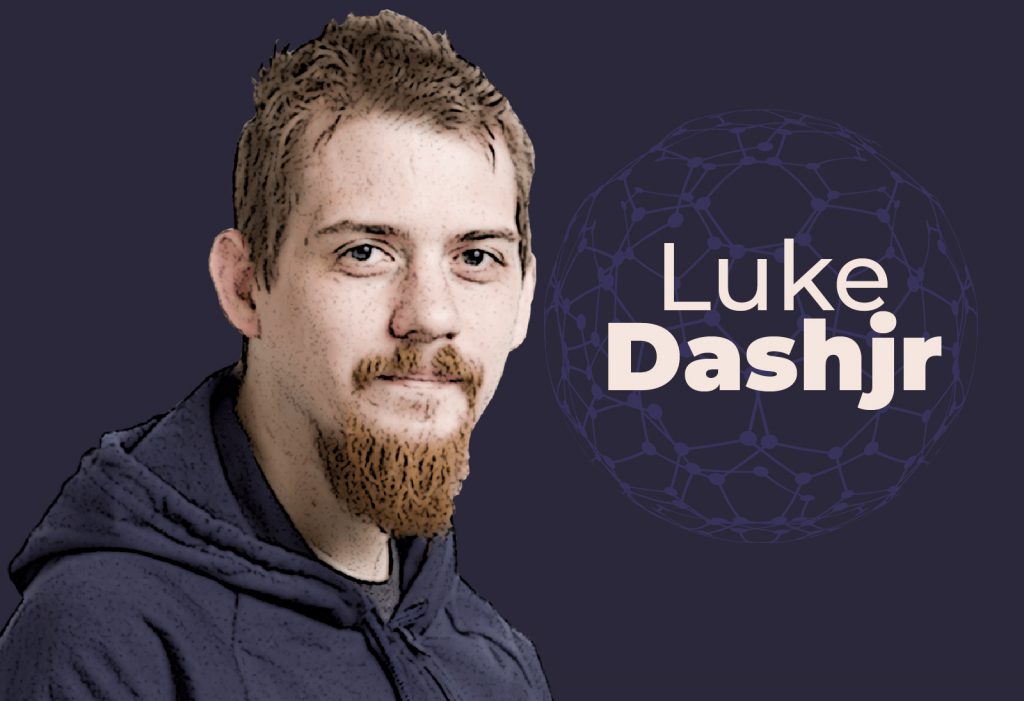