It’s no secret that scalability, security and decentralization are three aspects that shine on their own within blockchain technology. Of course, this is because of how necessary these pillars are to building a healthy ecosystem.

Consequently, there are many projects that focus on improving these aspects, rather than others that may attract more attention such as virtual reality, dog memes or NFTs.

In fact, these 3 are such essential pillars that huge projects such as Ethereum are implementing changes such as EIP 1559 in order to keep improving on these issues.

Now, what if I told you that there is a third generation project that is focused on this and is driving users crazy with its efficiency?

It’s absolutely interesting, isn’t it, but add to that the fact that it has positioned itself among the 50 projects with the highest market capitalization and has only been around for a few years since its launch.

Today we welcome you to a new galaxy: Algorand (ALGO), the project that threatens Ethereum’s supremacy in the DeFi and DApps industry.

What is Algorand (ALGO)?

As we have said, Algorand is an open source blockchain that aims to solve the three main problems facing blockchains today:

To this end, it leverages a two-layer structure and a unique variation of the Proof of Stake algorithm, called Pure PoS. This ensures that transactions are processed and completed faster.

It also seeks to eliminate intermediaries, reduce fees and eliminate delays. In general, it aims to improve the processes that make financial systems cumbersome.

It also aims to become a public and permisionless blockchain. In other words, any user can use it without the need for a high capacity PC.

Its roots go back to 2017 when MIT computer scientist and Turing Award winner Silvio Micali developed this blockchain network through the Algorand Foundation.

Silvio Micali, is a cryptography specialist, having been part of the cryptographic community since 1980. He is also co-creator of the Zero Knowledge Proofs (ZKP).

He has always been a researcher, and when he learned about Bitcoin and blockchain technology, he became more interested in it.

After that, he started working on a personal project that aimed to improve some factors of Bitcoin and Ethereum.

For this reason, he teamed up with Nickolai Zeldavich, an MIT colleague at the Computer Science and Artificial Intelligence Laboratory (CSAIL).

With his help, they conducted a large-scale experiment to test Micali’s idea, for which they used Amazon’s servers.

Since then, he formed his multidisciplinary team to create Algorand, which includes researchers, cryptographers, mathematicians and developers. Finally, in 2019, they launched Algorand. 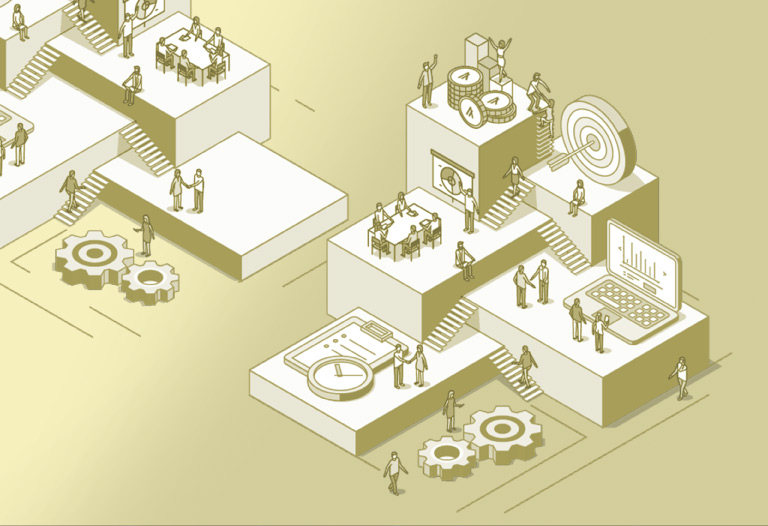 Let’s take it one step at a time: How does it work?

Algorand’s consensus protocol, Pure Proof of Stake, does not use centralized delegates from fixed committees to validate blocks, so it is considered pure.

In simple terms, the following process occurs to verify a transaction:

After all, each user receives an amount of reward proportional to his or her participation per block.

The selection process is done randomly so that nothing can know who will make up the next committee.

This is because bad actors could influence future committee members.

For this purpose, it uses a custom cryptographic randomization tool called “verifiable random function” or VRF.

With VRF, there is no authority to select participants.

As mentioned, it has a two-layer structure.

The Pure PoS algorithm of this decentralized network requires a specific order for its operation, so it has two types of nodes.

ALGO is the native token of Algorand’s blockchain. It is one of the fastest, safest and most reliable digital currencies in use today and strengthens the vision of a borderless economy.

At the start of the project, an initial coin offering (ICO) was conducted and the project raised approximately $60 million.

Undoubtedly, its main use is to pay fees within the network. However, it is also used as:

It has a supply of 10 billion tokens that are planned to be distributed for 10 years and can be purchased on exchange platforms. 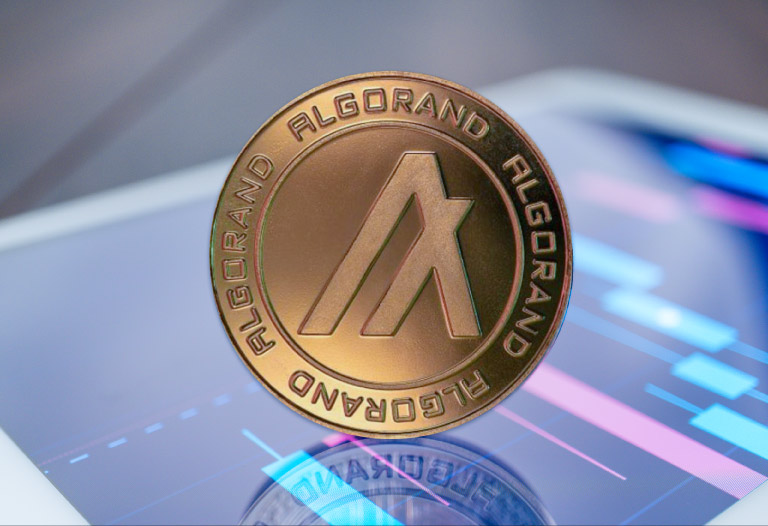 You are an exemplary Bitnauta. It has been an article full of information, but we hope it has been useful for you to understand a little more about the crypto ecosystem.

Don’t worry! At Bitnovo, we are working hard to provide you with the best information at your fingertips and in less time than a rooster can crow on our blog.

We also have our own website where we bring you closer to the world of cryptos in an easy and safe way.

Are you ready to take action?