Cryptocurrency mining is going through a period of great uncertainty. The level of difficulty required to mine a block of Bitcoin has led to private miners being almost out of the market for a couple of years now. On the other hand, the arrival of ETH 2.0 reduces the options for mining from home, leaving the most profitable crypto off the table.

But the miners will undoubtedly continue to find ways to keep their activity economically sustainable.

In this article, I bring to this select group of our ecosystem, an alternative option. Learn how to mine Enjin Coin, a coin with particular characteristics that give it an interesting potential.

Before we start, what is Enjin Coin?

When we talk about Enjin Coin, we are referring to the token that serves as an exchange currency within the gaming platform that bears the name Enjin.
So, let’s proceed in parts.

First, what is Enjin Platform?

It is the largest video game community platform in the world, with more than 20 million players and more than 250 thousand communities.

Created in 2009 by Maxim Blagov and Witek Radomski, it has given rise, through its management tools, to the growth of more than 250 thousand video game communities, where the Minecraft community stands out for its worldwide importance.

It was Witek Radomski, who while studying about the technology behind Ethereum, thought he saw a great opportunity for the platform. As a first step, he decided to create his own token to serve as a currency for the virtual goods exchanged on the platform. And of course, the second step was to represent these goods, usable within video games, by means of NFTs.

Witek, not yet satiated with all that he had created, presented an ERC identified with the number 1155, a standard by means of which both fungible and non-fungible tokens can be created.

It is an ERC-20 token, therefore we know that it runs on the Ethereum network, whose main function is to be the currency of exchange within the Enjin platform, in simple words it is used to buy NFT.

The distinguishing feature, which makes it the subject of the article, is that the creation of the ENJ token is done by mining, adopting the Proof of Work consensus.

In the following I will develop how it is possible to participate in Enjin mining.

It is necessary to make the usual clarifications before talking about mining a cryptocurrency. The profit you will make depends on several factors:

By calculating the relationship between these three points, you will be able to know or estimate the profits you will obtain from this activity. 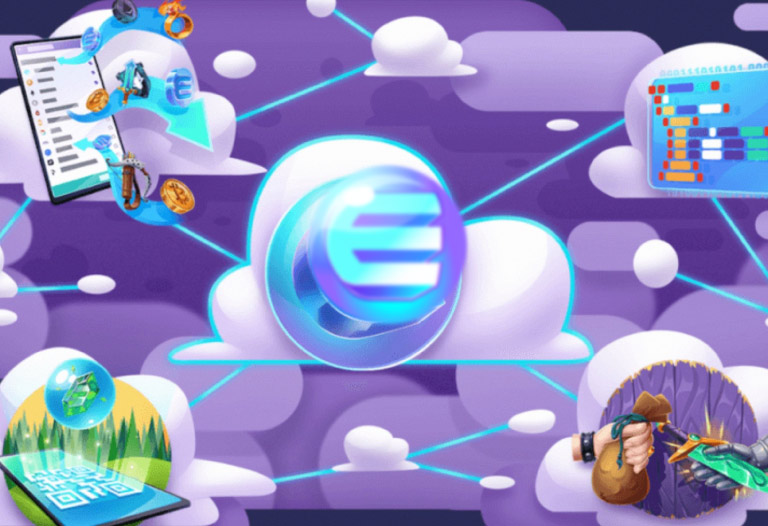 Having chosen the Proof of Work consensus, the creators of Enjin Coin decided not to innovate too much and to implement a mining mechanism similar to that of Bitcoin. But being a rather less popular currency, there are still possibilities for individual miners who wish to join this activity through Enjin.

Therefore, a miner, from his own home, will be able to mine Enjin Coin through a CPU, through a GPU or, with a much larger investment, through ASICS.

There is a possibility, perhaps minor in terms of results, but we should not rule it out, and that is mining through cell phones. Enjin can be mined from a phone that meets certain characteristics, which I will now explain.

Undoubtedly the most profitable way to mine ENJ (Enjin Coin) is by means of ASIC. This hardware, consisting of a motherboard, an ASIC chip and a cooling system, has the highest hashing power in the market, which is understood as the number of attempts to solve the mathematical problem to create a block that this hardware can perform.

However, for those miners who already own an ASIC or are thinking of buying one, it is estimated that by mining Enjin Coin, the initial investment could be recovered in two to three months.

Enjin Coin can of course be mined using GPUs or graphics cards, which gives the possibility to those who have a gamer computer or directly a mining rig with graphics cards, to turn to Enjin mining.
The recovery of the initial investment will once again depend on the hashing power of the GPUs.

As a requirement, it is necessary to have a memory of 6 GB.

Generally, in order to maximize hashing power and obtain higher profits, those who choose this hardware to mine Enjin, usually join “mining pools”. In these pools, miners pool their hashing power to obtain higher returns and recover their investments faster.

Enjin Coin and its current difficulty, continue to allow a gamer computer, which has a graphics card of at least 6 GB, to participate in the mining of this token.

Obviously it will not be the most profitable option, but it is a good way to get started in mining and get the first ENJ and an experience that will serve to introduce you to this activity.

Finally, I did not want to miss an opportunity, which of course will be the least profitable, but it is still an option to consider. Available only for Android phones, by downloading the MinerGate application from Google Play, users of this operating system will be able to produce their first earnings by mining ENJ. 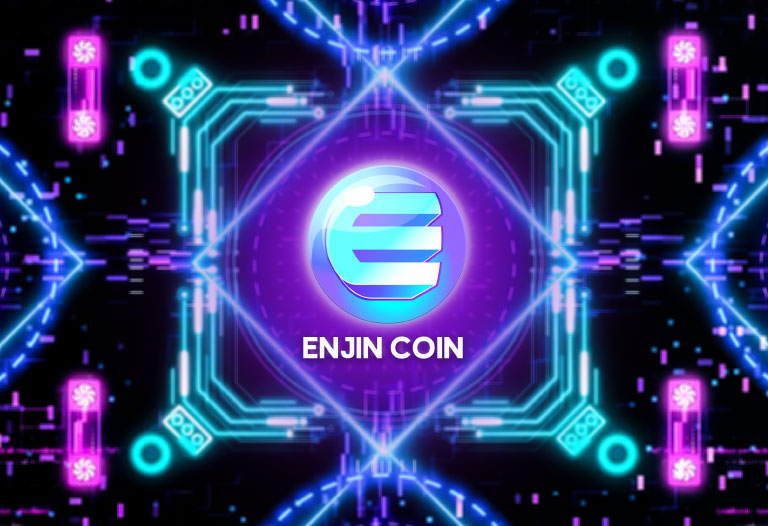 Enjin Coin and its tokenomics

In this section, it will become clear why Enjin Coin mining is not recommended for someone who wants to start with this activity or, at least, to know that its durability is very limited.

Regarding the price ENJ had its highest historical value on April 09 of this current year, while we were enjoying the last days of the “Bull Run”, when it reached about US$3.94 per token. With respect to its lowest price it was US$0.018 back at its inception in November 2017.
Today its price is $1.69, showing quite solidly in the last month around the current price.

The future of Enjin Coin is very promising, being a pioneer project in the world of NFT, a market that today is exploding, and with a large number of users who can join the crypto ecosystem through this platform.

Undoubtedly its biggest challenges revolve around increasing the volume of NFT transactions in its Marketplace, in order to generate an even wider adoption of EJN.

With respect to mining, this is not a viable long-term option, but it is a good option for those who wish to join while the total supply is not reached. After this research, I believe that ENJ is a good option to hold. 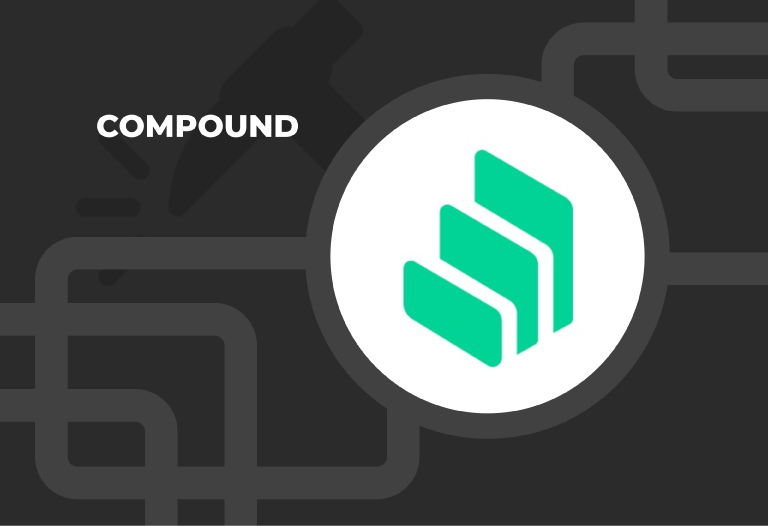 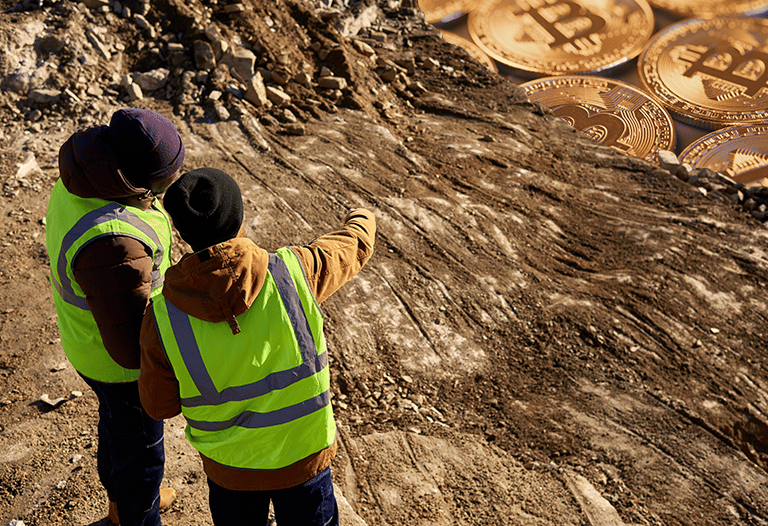 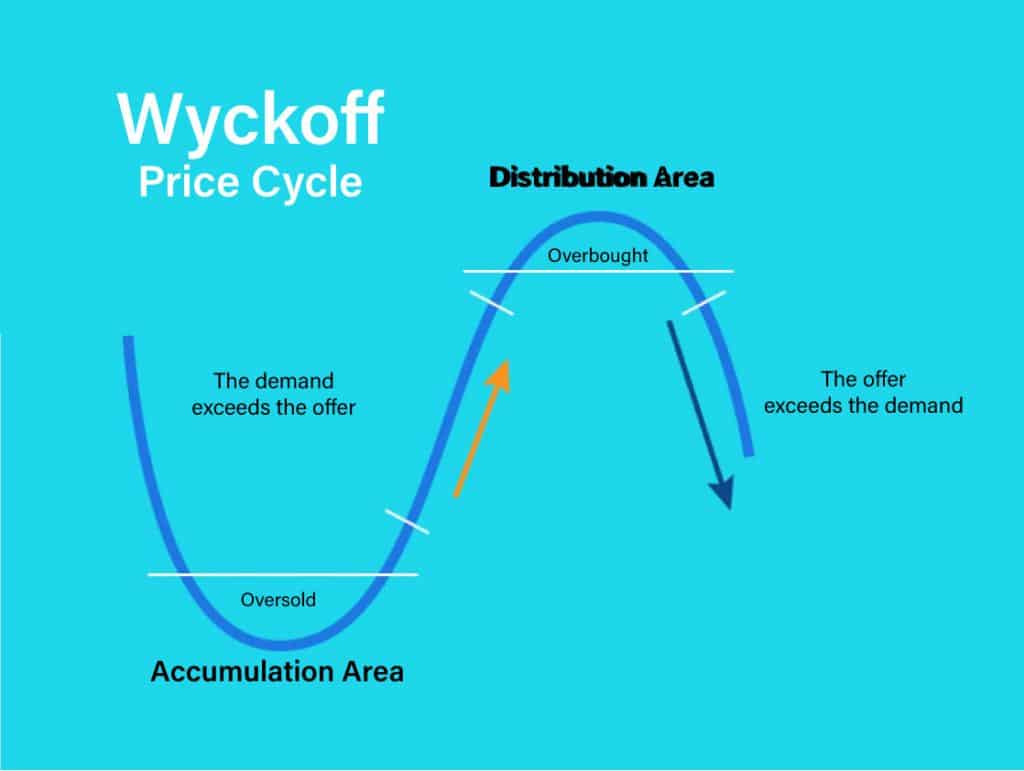 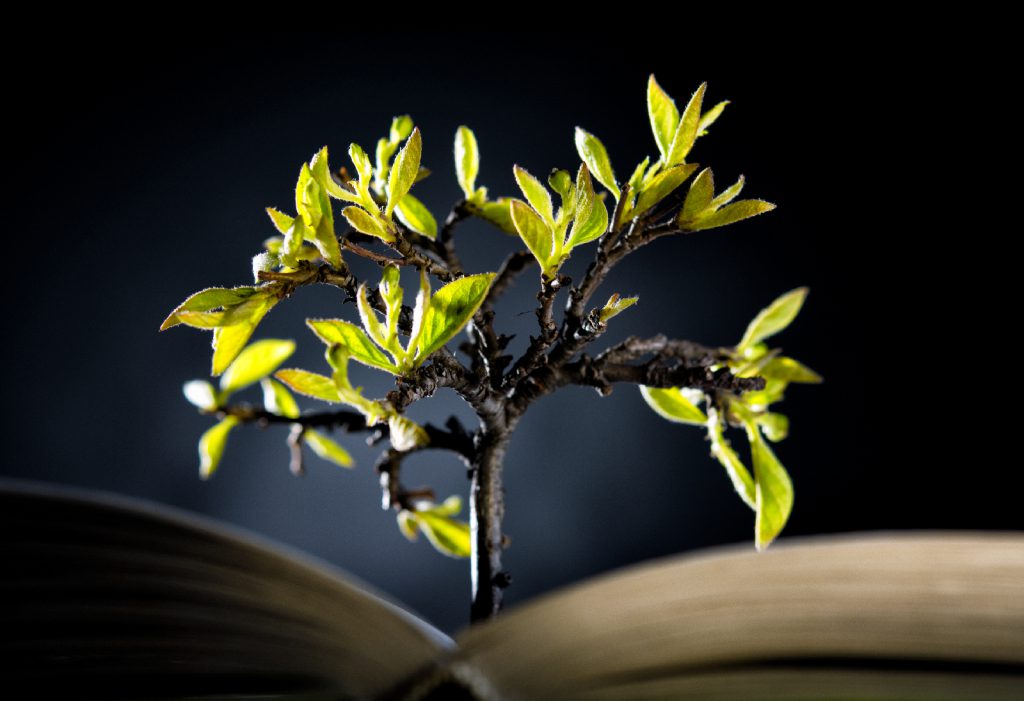