In this article we have chosen to tell you about mining Dash, since it is a very interesting crypto that can give better yields than Bitcoin or Ethereum mining.

Dash’s blockchain is a bit particular since, unlike other currencies, it works with two systems in parallel mode. On the one hand there are the Master Nodes and on the other hand there are the miners who are in charge of the daily transactions that are executed on the network.

You will see that dash has its particularities so today we are going to talk about several questions: How is Dash mining? What is needed to mine Dash? What is the cost of Dash mining? But of course, before all this, we will ask ourselves what is Dash.

Dash is a crypto-currency launched in 2014 and is the first Decentralized Autonomous Organization where the changes made to it are subject to what the community decides.

As soon as it was launched it was called XCoin, then it was renamed DarkCoin and finally it adopted the name Dash to try to summarize in one word what would be the purpose: to be digital cash or in English “Digital Cash” (DASH).

According to its creators, the objective of crypto-currency was to solve shortcomings in the crypto environment regarding privacy and speed, by creating a “decentralized, highly anonymous encrypted currency, with secure instant transactions and a secondary network between peers encouraged to offer services to the Dash network. 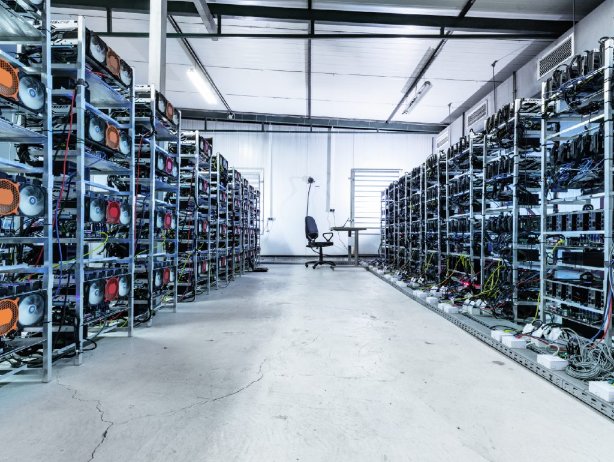 What is Dash Mining?

In the case of the Dash miners, mining is the process by which they try to find cryptographic solutions within the blockchain.

They are in charge of operating with the metadata that is in the block headers. The metadata has a hash (chain of random numbers and letters) and it is the Dash miners who have to find a hash containing exactly the same data as the block to be mined.

Unlike how long it takes to mine a Bitcoin, in Dash each block is mined in 2.6 minutes and each one weighs 2MB. Thanks to these two characteristics (speed and weight) the network can operate with approximately 56 transactions per second.

Studies have shown that Dash can execute up to 3 million transactions in one day.

How does Dash mining work?

If you want to better understand how to mine dash, it’s vital that you understand that Dash uses an algorithm called X11, which also works with “Proof of Work” (as Bitcoin does) although from a different point of view.

The fundamental difference is that X11 operates with a sequence of 11 different cryptographic hashes to process the proof of work (bmw, groestl, keccak, jh, blake, skein, cubehash, luffa, shavite, simdn and echo). In contrast, SHA-256 (the Bitcoin algorithm) operates with a single hash sequence.

The reason behind this decision is that the creator of Dash, Evan Duffield wanted to have an algorithm that is complicated to mine with ASIC equipment and thus avoid the centralization of Dash mining.

Unfortunately for him, the idea worked for some time because now you get ASICs that can work with the X11 algorithm without problems.

Also, this 11 hash system allows the Dash blockchain to protect itself against possible SPOF (Single Point of Failure) that can attack the algorithm and make this affect the whole block chain.

Thus, if one of the hashes is affected, there will still be 10 hashes working while the developers look for a solution. In the meantime, the network and currency can continue to operate as if nothing had happened.

How does Dash mining work?

Minar Dash is not free and in addition to the usual electricity costs that depend on where you live, you should take into account the costs of the hardware equipment to mine Dash.

In 2014, when the coin was launched to the market it was normal to be able to mine Dash with GPU and CPU equipment. This was possible until 2016, when ASIC machines broke into Dash mining and positioned themselves as the ideal equipment.

What do I need to mine Dash?

The most important thing you need to mine Dash is the hardware equipment.

These are the most powerful ASIC mining equipment for mining Dash that we can find with their respective prices and hash rates: 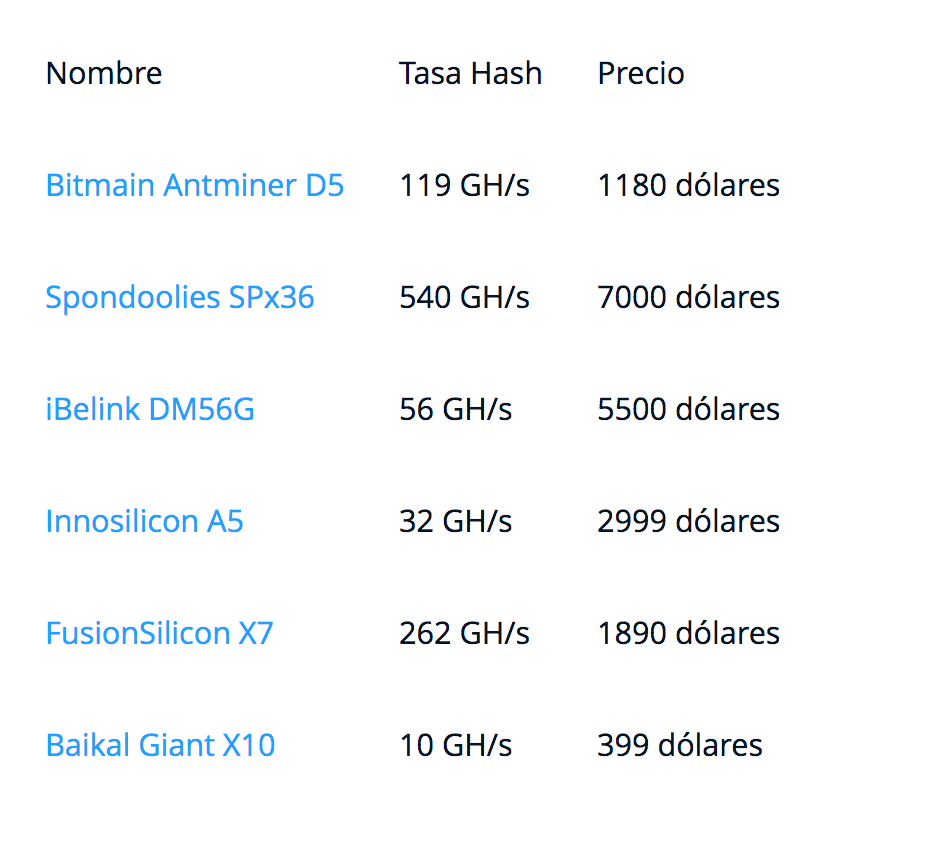 Note: the mining equipment and prices may be outdated by the passage of time (you know this is going very fast), so always keep updated with the news of the market.

Why is the Hash rate important?

The hash rate, commonly called “hash rate”, is the unit of measurement of processing power. Dash miners have to do various mathematical operations for safety reasons and the higher the hash rate of the equipment, the faster they can solve those calculations.

In simple terms, a hash rate can be defined as the speed at which a given mining machine operates to find the answer (hash) to solve a block. 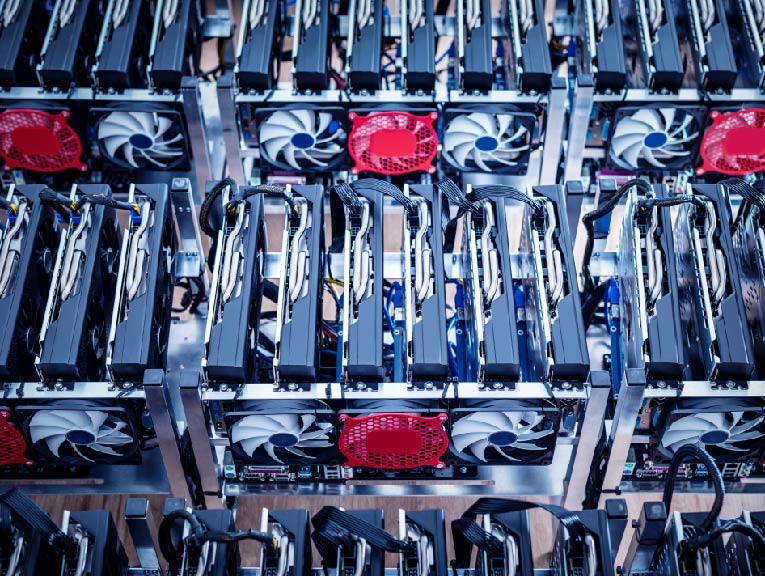 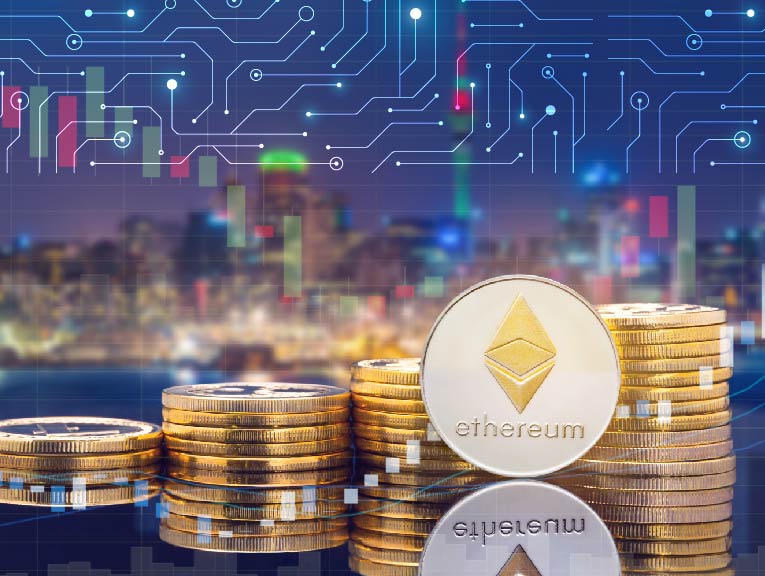