Skip to content
The big European banks are waiting for the launch of the digital euro, the digital version of the European currency that will try to position itself as a competitor to the advance of cryptocurrencies.
Technology is advancing and governments generally follow that advance from behind (from far behind). The processes, approvals, bureaucracy and centralization make it impossible to match the pace of exponential growth of the Internet.
This is reflected in the proposal of digital money that will be in charge of the European Central Bank. Although there is no official version on the development, the rumors are already public knowledge.
According to nearby sources, the first tests of the digital euro should be taking place, but are lagging behind because the Coronavirus has forced a change of focus. It seems that during this month and next we will start to see the first tests.

What is the digital euro?

The digital euro is a virtual currency issued by the central bank, i.e. a CBDC (Central Bank Digital Currency).
To explain it clearly: a CBDC is a digital asset inspired by a cryptocurrency, but unlike cryptocurrencies, a CBDC is issued by the Central Bank and is subject to the corresponding laws.
We can define it as a digital representation of a country’s currency. Like other cryptocurrencies, it can also be based on blockchain technology, although it is not necessary to resort to the system.
The Bank of France explained it this way in a July 2020 report:
“A CBDC is issued and exchanged at the same level with other types of central bank money (bills and reserves). It would be created and destroyed only by the central bank and, like paper money and electronic money, its holders could use it 24 hours a day, seven days a week”.

What is the digital euro for?

The Italian Banking Association (ABI) has expressed that the objectives behind the creation of the Digital Euro are to achieve a great ease of use, which can guarantee “full interoperability between the digital and the analogical world”. In addition to three other objectives at the macroeconomic level:
– Encourage the transmission of value between peers.
– Enable the settlement of cross-border peer-to-peer transactions, lowering counterparty risk, interest rates and exchange rates.
– Encourage the execution of exchanges, in the event of the occurrence of predefined conditions, reducing administrative processes.
Similar objectives to those proposed by the Central Bank of China with the launch of electronic renminbi, a direct competitor of the digital euro in the struggle to conquer the markets. 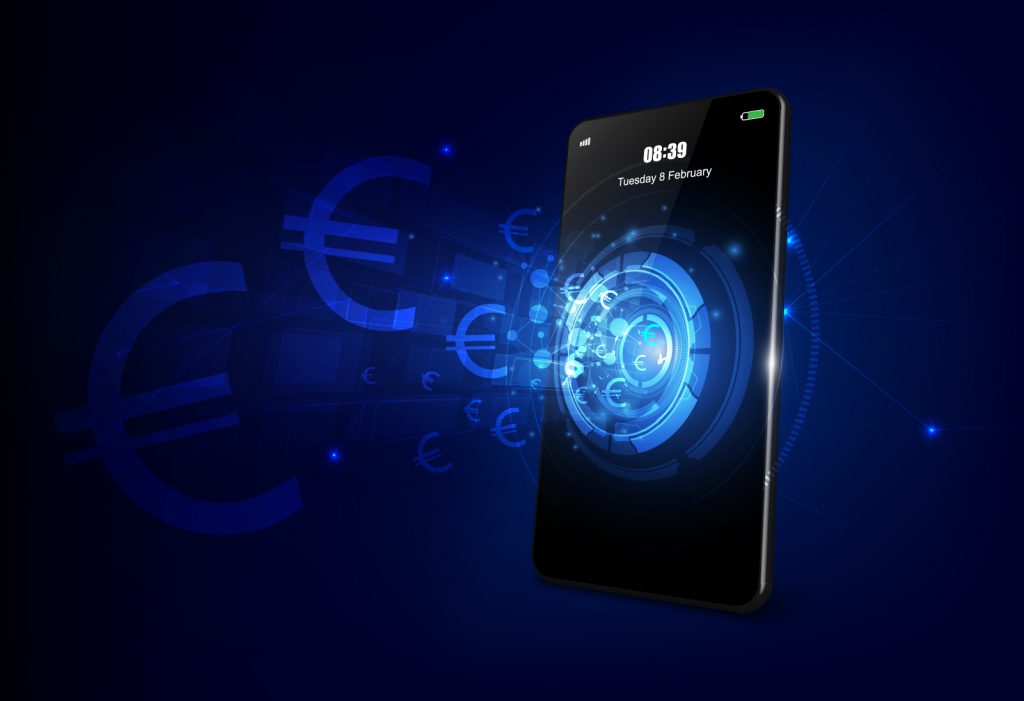 Another fact that we need to highlight is that being developed on blockchain technology, the digital euro will have certain benefits given by its intrinsic immutability and that could bring it closer to the experience of buying crypcurrencies:
– Security: by storing transaction data simultaneously on a large number of computers, blockchain would make the system more resistant to piracy.
– Resistance to manipulation: the fact that data is stored in several computers ensures that it is impossible to manipulate it later.
– Automation and programmability of money: smart contracts and peer-to-peer payments would be much more accessible when processed in euros rather than in unregulated cryptoactives. This, in turn, would allow Internet of Things (IoT) devices to offer pay-per-use services. In the context of the machine economy, this means that the devices could transfer money directly from one wallet to another autonomously.
– Efficiency gains: This system would bring significant efficiency gains by simplifying the payment system. Even between different money areas, a block chain system would allow immediate settlement at very low transaction costs.

Who can use the digital euro?

The answer to this question is still not entirely clear, but the truth of the European Central Bank’s issuance of the digital euro could ensure that the general public could use central bank money, even if the use of physical cash were to fall; although the European entity insists that “cash is still a popular means of payment in the euro area”.
Nevertheless, the ECB considers that “the prospect of central bank initiatives, however, should neither discourage nor displace private solutions”.

The digital euro will start its tests in Spain

In our country, five entities will be in charge of starting the testing phase of this currency: Santander, BBVA, Sabadell, Bankia and CaixaBank.
Everything will be led by Iberpay who will be responsible for centralizing the project. This company has already launched other successful projects such as Bizum.
Iberpay will have the ownership of the funds and will be responsible for issuing the tokens to the banks, who will distribute them to their customers.
According to the CB, for every digital euro issued, one physical euro will disappear and this will mean that the value of both currencies will always be the same. In other words, there will be no difference between the value of one or the other.

How to sell Bitcoin in Spain 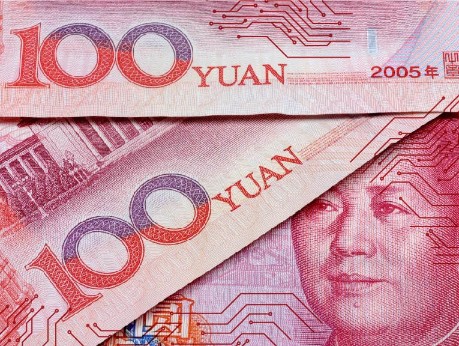