Bitcoin is without a doubt the best-known crypto-currency among digital coin lovers and is also the one that currently arouses the most interest, since it is characterized by being the first decentralized electronic currency.

This means that, unlike legal tender, bitcoin is not managed or issued by a central entity, but by the actors operating in the Blockchain.

That is why bitcoin, not being a physical asset, is marketed outside the traditional financial circuits and, for many, its purchase is a rather tedious process, especially when approaching this world for the first time.

So, if you are among those who want to enter the world of cryptos, but still don’t know how to do it, don’t worry, you are in the right place. In this quick guide, we’ll reveal where and how to buy bitcoins without dying in the attempt.

In the first years after the creation of bitcoin (BTC), if you wanted to buy this crypt currency, the only option was through mining.

Fortunately, today we have several methods available to buy bitcoin.

Below we’ll show you the most used and secure ones and provide you with a list of the best sites to buy bitcoins easily and quickly.

Today, the easiest way to buy bitcoins in Italy is by using online platforms that allow you to buy bitcoins and other crypto currencies with a credit/debit card or by bank transfer.

Below is a list of the best sites to buy Bitcoin and other cryptos:

As you can see, there are some pages through which it is possible to buy bitcoins with total security. These are very popular digital platforms, used by users all over the world and that allow you to buy bitcoins and other crypto-currencies online with credit/debit card or bank transfer.

Here are some of the most popular ones:

Considered as the world’s largest crypto currency exchange, it offers the possibility of exchanging more than 100 crypto-currencies.

Among the advantages of Binance we find the ease of the procedure to create an account, the security and solidity of its platform!

Among the disadvantages we find its customer service which is not available in many languages and the high commissions.

Bitnovo is a Spanish company whose goal is to make the process of buying and selling crypto as simple as possible. We are not talking about an exchange or exchange house in the traditional sense but a real online store that allows you to buy crypto at the selling price that the platform sets.

In addition, the company has a customer service team available 365 days a year in Spanish, Italian, French and English.

Coinbase is a very popular platform operating in 32 countries and is noted for its speed and ease of use.

Once registered with your email you can proceed to purchase bitcoins by bank transfer or credit card.

It is a crypto-currency exchange founded in 2013. At the beginning it was the first cloud mining provider. Later, it became a crypto exchange platform.

Cex.io is a platform that operates in all countries except Vietnam, but only accepts the purchase of bitcoins in euros, US dollars and rubles. It allows you to pay by credit card, SEPA bank transfer. The CEX.io website is also very intuitive and easy to use for all users.

Kraken is an American platform that allows the buying and selling of bitcoins and other crypto currencies (at least 60).

It is one of the first exchange houses that emerged in the market for crypto-currencies (2011) and one of the most popular exchanges.

Kraken’s interface is clear, simple and easy to use and is considered among the most secure.

Most user complaints are mainly directed to its customer service and commissions, which are slightly higher than those of other exchange houses.

SpectroCoin is a UK-based exchange founded in 2013 that offers a crypto-currency trading service in over 150 countries.

In SpectroCoin, users can trade via bank transfer, crypto, debit/credit card and even using gold as a payment method.

The platform provides its own debit card that only works for European residents.

Disadvantages include slow customer service, according to customers, only available in English. The exchange rate is also quite expensive.

Where to buy Bitcoin by credit or debit card

All of the above crypto-currency platforms allow you to buy Bitcoin with a credit or debit card.

Without a doubt, it’s one of the easiest and quickest purchase methods, but it’s also less secure, since some exchanges have proven to be insecure or have swindled many users who had placed their trust in them.

In addition, many sites require the user to register by creating an account, a procedure that is often quite tedious.

That’s why, if you want to buy Bitcoin by credit or debit card, we recommend that you choose a secure platform that allows you to buy quickly and easily, without having to go through long and complex procedures.

That’s why we recommend you to try Bitnovo, because it offers its users an agile platform and an easy and fast crypto currency purchase system.

Its procedure for buying cryptos is currently the easiest as it does not require the creation of an account.

In fact, your purchase process is more than simple: once you enter their website bitnovo.com, you just have to choose the crypto you want to buy, enter the desired amount and choose the payment method you prefer.

As mentioned above, one of the biggest advantages of Bitnovo is that to buy bitcoins you won’t have to register and you’ll only be asked for your wallet number, your phone number and an email address to verify your identity.

Another important advantage is its low commissions that make it one of the most popular sites among crypto coin lovers.

Where to Buy Bitcoin in Cash in Spain 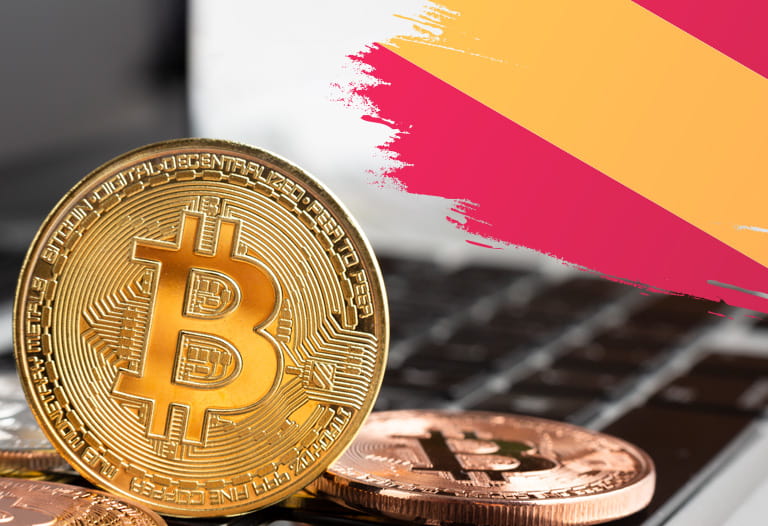 But, have you ever wondered if there is a possibility to buy Bitcoin in cash in Spain?

Normally, when we talk about buying bitcoins in cash, we think of the classic purchase of cryptos from private users who claim to own bitcoins, putting them up for sale through online ads or websites. Given the numerous scams that have occurred in cases of buying and selling Bitcoin for cash, we strongly recommend that you don’t use this procedure.

So what’s my alternative to buying Bitcoin for cash in Spain?

Well, the solution is provided once again by Bitnovo, which allows you to buy Bitcoin and more than 20 crypto-currencies in cash in more than 30,000 points of sale in Spain, Italy, France and Portugal.

Here’s how it works:

Once you’ve accessed the Bitnovo website or its App, available in Google Play or App Store, you can check the available sales points in your country or region.

Each store has available crypto coupons. You can choose the amount you want, and once the coupon is issued, all you have to do is redeem it for your favorite crypto-currency through the Bitnovo website or app.

The advantage of buying bitcoins in cash is that, at the time of redeeming the coupons for cryptos, you won’t be asked to register or have your identity verified.

Now that we’ve shown you all the possible alternatives for buying Bitcoin, all you have to do is jump into the fascinating world of cryptos and, once you’ve made your first purchase of cryptos, tell us about your experience. 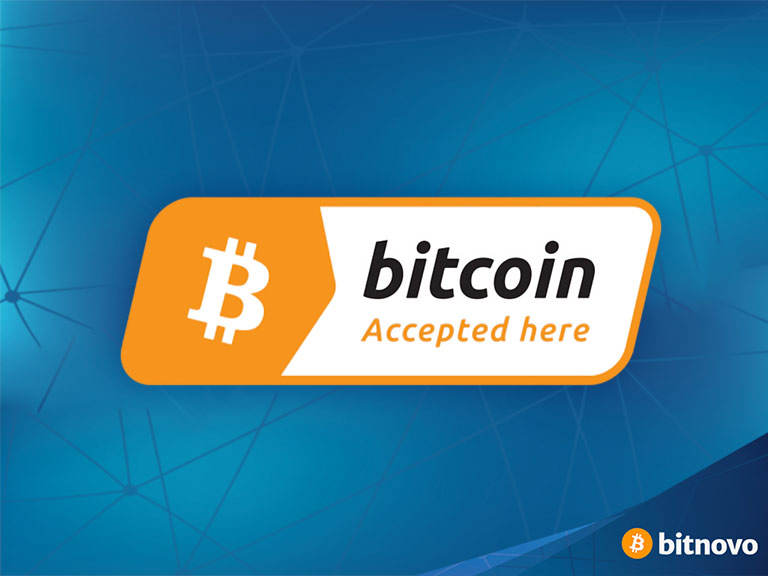 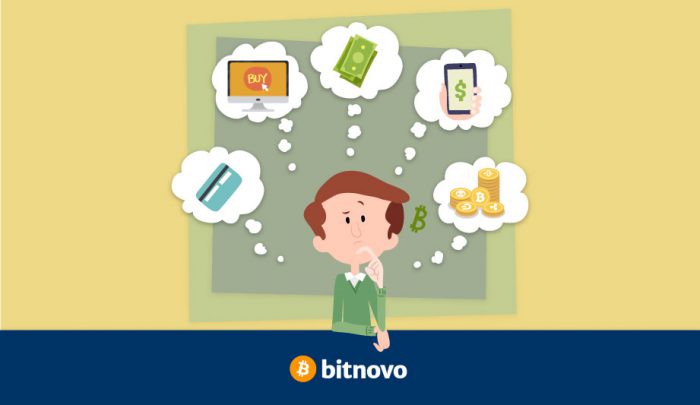 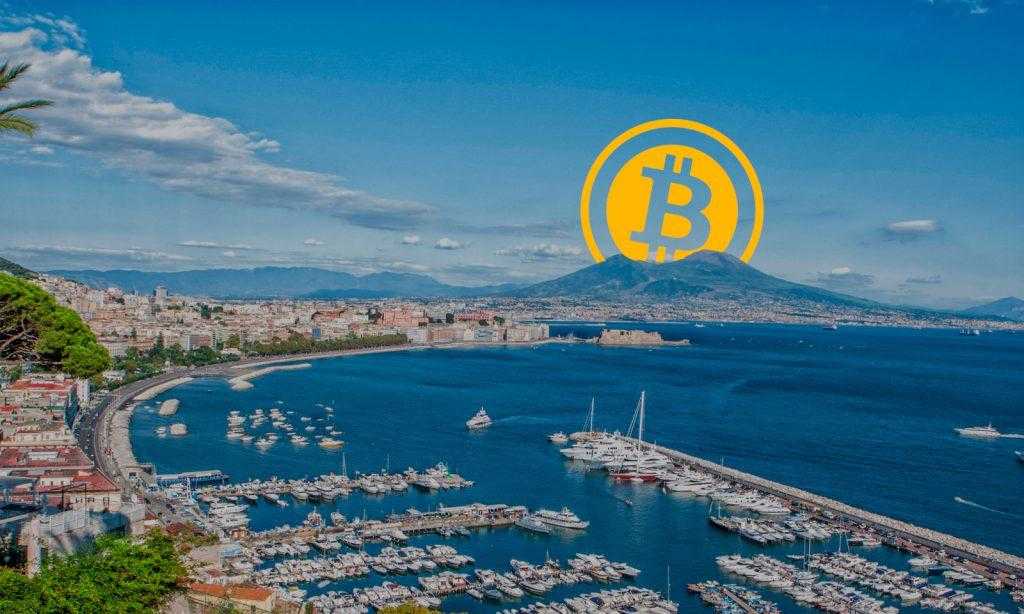