Over the years, we have seen how decentralized exchanges and decentralized finance (DeFi) have increasingly taken a leading role in the crypto world.

In turn, around these concepts, different projects have emerged that seek to make the decentralized exchange of cryptocurrencies and fiat money a reality.

One of them, is the renowned Bitshares, a platform launched in 2014 where you can trade and make transactions with cryptocurrencies and other securities (BitAssets).

You probably know it as the first idea of EOS co founder Dan Larimen, along with Ethereum and Cardano co founder Charles Hoskinson.

However, despite being a reliable project with great promise, it presents some difficulties such as the complexity of its website, its lack of a roadmap, the imbalance when exchanges are made, etc.

As a result, hard forks and upgrade proposals have been proposed that seek to improve its blockchain.

Among them is New Bitshare which, despite being relatively new, has a focus on improving different aspects of Bitshares. Let’s see what it’s all about!

What is New Bitshares?

New Bitshares is a fork of Bitshares and a public blockchain infrastructure that uses the delegated proof of stake or dPos consensus algorithm.

Certainly, it describes itself as an open source solution (OSS) to power decentralized finance (DeFi) and DEX (decentralized exchanges) based on the dPos consensus of the founder of EOS. It was also implemented with an organizational structure of a DAO.

In essence, it works in the same way as Bitshare, but, through small changes, it seeks to reduce the fear of centralization and eliminates some features that are considered unfair by users.

On the other hand, as tools, NBS includes: 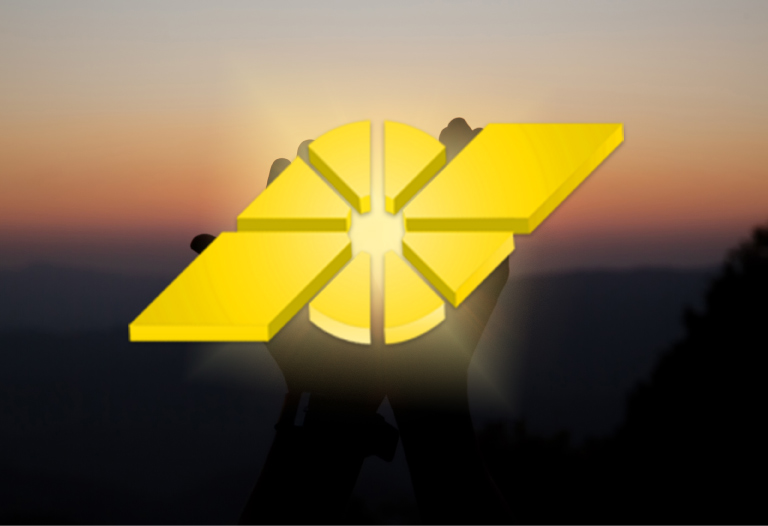 Likewise, it cannot be mined and began circulation for the first time in September 2020 with 3.6 billion tokens.

Of this, NBS 500 million is set aside in the pool for witness, system development and maintenance costs of the NBS network architecture. 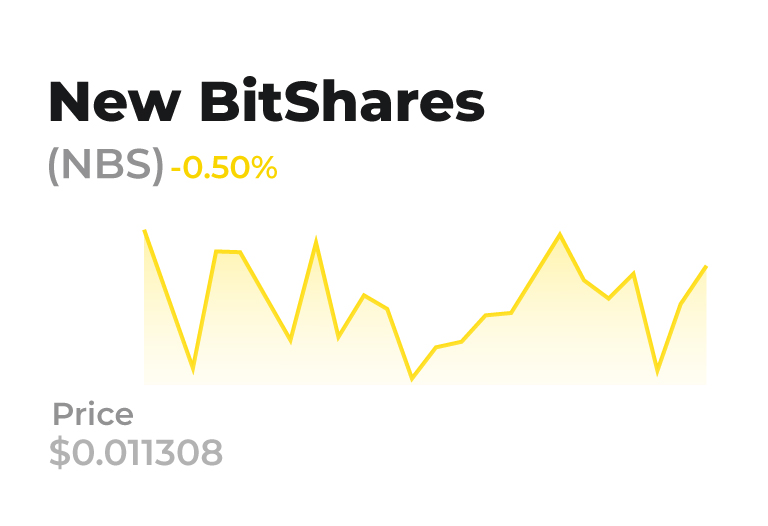 Glad to see you back at the end of the article! Did you like the topics we talked about today?

We also have our blog, our most valuable source of information and where we will tell you everything in detail about the information you need.

For the time being, see you in a future article. 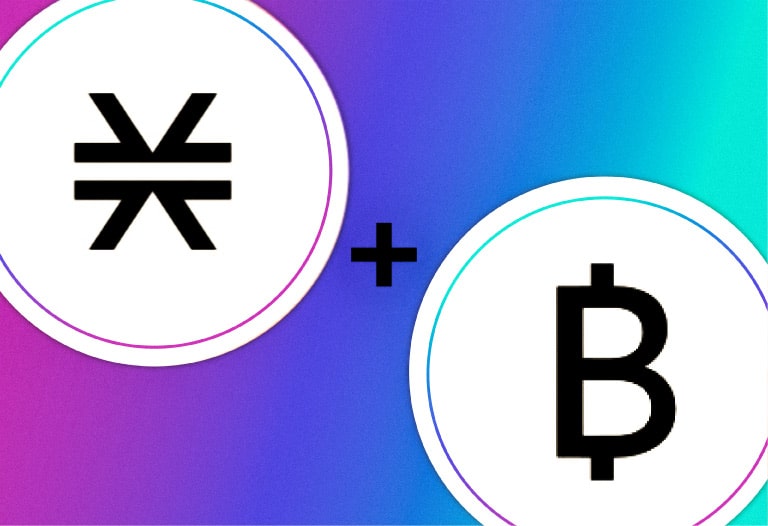 What is the Delegated Participation Test? 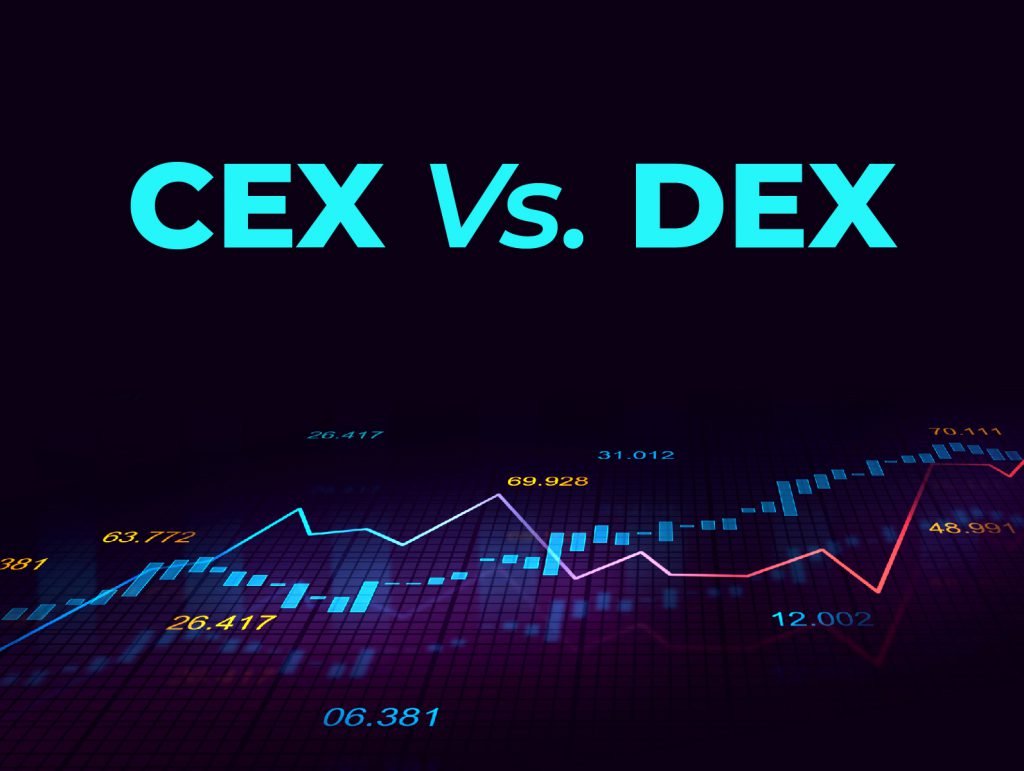