Throughout these years, different companies have been interested in investing in cryptocurrencies such as Ethereum, Bitcoin or Litecoin. However, it is not a secret that even the crypto market is not accepted in several countries such as China, due to what could mean decentralization in the inhabitants of a country where, who has the last word, is always the Chinese government. The opposite of what cryptos are looking for.

In view of this, to give more security to this type of nations and contribute to an increasingly unstoppable revolution, NEO arises, which, although it is compared to Ethereum, has established itself as a giant in Asia that could dethrone the project led by Vitalik Buterin.

Are you ready to know why? Get ready, because we’ll do a quick, but thorough review of what NEO is, and what its advantages and disadvantages are.

How did NEO come about?

Before we talk about NEO, let’s start from the beginning and find out what is the origin and history of the so-called “Chinese Ethereum”. “NEO” was founded under the name AntShares by Da Hongfei and Erik Zhan in China in 2014, with the aim of creating a platform that would enable the development of decentralized applications. In this year, the creators of NEO, also founded “Onchain”, a company dedicated to the research and development of blockchain technology.

However, in 2017, it was rebranded as NEO, through the use of smart contracts 2.0 and, hand in hand with its complete rebranding, in 2018, Onchain began distributing one Ontology (also called ONT, it is Onchain own token) for every 5 NEO coins stored in a user’s wallets. As a result, it managed to contribute to the growth of the NEO platform. 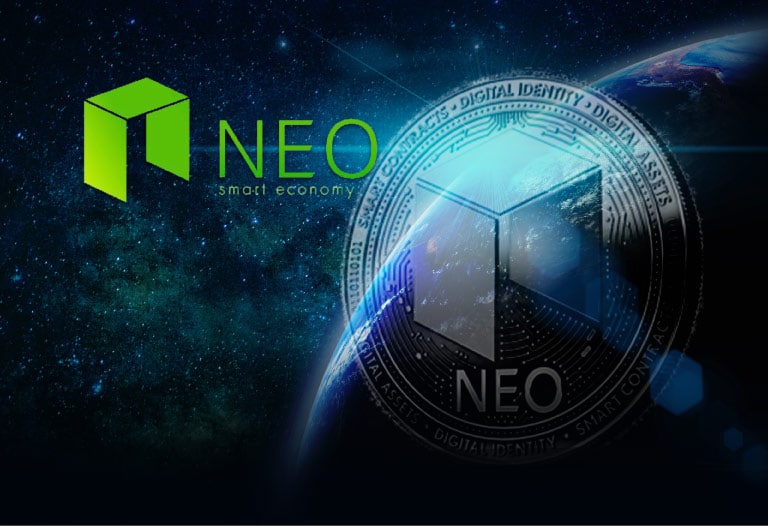 NEO defines itself as an open source community-driven and open blockchain network, aiming to build a smart economy system, one of its most striking features, in which three aspects are combined: digital asses, smart contracts and, its main difference and advantage over Ethereum, digital identity.

In this brief definition, we note several factors, so let’s break them down.

What makes NEO called “the Ethereum killer”: its features and advantages.

It’s for the community: NeoFS, DApps and Smart Contracts

One of the goals of NEO, which make it similar to Ethereum, is that its platforms (to be more specific, NeoFS) offer you the possibility to develop distributed applications (DApps).

In other words, DApps are applications running on blockchain in a distributed and decentralized way, in which you can create your own blockchain, starting from existing applications such as NEO and knowledge of core programming languages such as C#, Java, Go, Python and Kotlin. Thanks to NeoFS, the users who develop them have full control over where and how the data of their creations are stored.

In addition, it allows developers to make asset management digital and automatic through smart contracts, which enable transactions and consensuses with other nodes without the control of any legal system.

For this purpose, they are based on programming codes, which make the processes carried out transparent and non reversible.

In our NEO concept, we have other factors, which can be summarized and encapsulated, like Matrix pills, in one word: smart economics.

The smart economy is the next generation of economics, where business agreements are written in programming code using digital contracts. Although it sounds scary, it is not, as digital contracts are executed according to the rules defined in the contract.

Now, to make this digital economy a reality, NEO facilitates that any physical asset that can be represented as a digital asset on its blockchain can be a digital asset, which can be registered, bought, sold or exchanged for other assets.

Also, as part of its commitment to the law, it enables transactions to be recorded and verified (as accounting would do with its books), by means of NEO digital identity (NeoID).

The difference is that NEO does not oblige you to provide your private data and, in addition, the data you provide can be managed by you, retaining total sovereignty (which would not be the case in a bank, for example).

Regarding its cryptocurrencies, NEO has NEO and GAS.

NEO has an algorithm that reduces the risk of being forged by quantum computers. Faced with the limitations and risks of ECC (elliptic curve cryptography) used by Ethereum and Bitcoin, NEO proposes and uses a new security mechanism. This is able to solve the “gaps” that other projects have in this aspect. 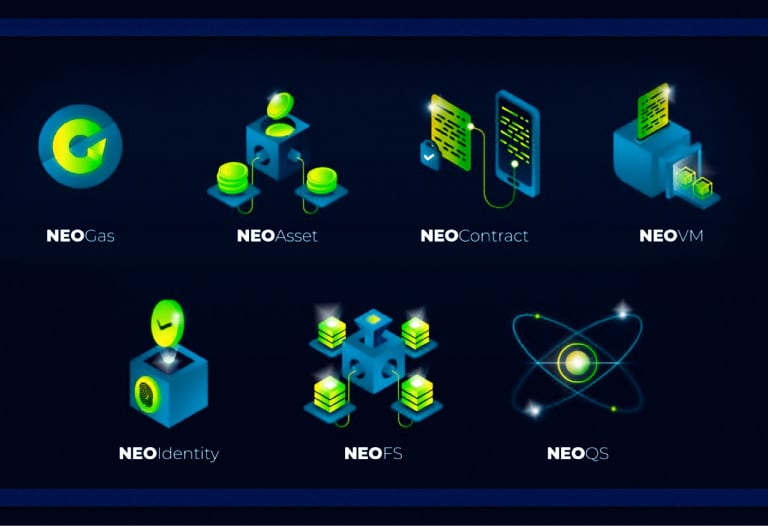 All very promising and beneficial, but what are the disadvantages?

In this journey, we have walked through NEO’s most unique advantages, such as smart economics, NeoID, dBFT, NeoFS, among others. But is there anything that NEO fails to deliver?

The answer is. NEO is not very popular in the West, compared to Bitcoin or Ethereum, which makes it have a constant struggle for survival.

Moreover, its consensus mechanism is poorly tested, unlike others such as Proof of Work or Proof of Stake.

It is also appropriate to name what I believe to be the main disadvantage. It is its low level of decentralization that currently does not ensure high security and community-based governance.

We hope you have found this brief tour useful! To be honest with you, we have a lot to say about the world of cryptos, much more than we can convey to you in a single article.

So, to keep you up to date with the latest news in the cryptocurrency ecosystem, we invite you to check out our blog! There you will find all the information you need and more.

If what you want is to know first hand the world of cryptos, you are in the right place, because in Bitnovo we offer you a wide variety of cryptocurrencies so you can join the project you like the most. 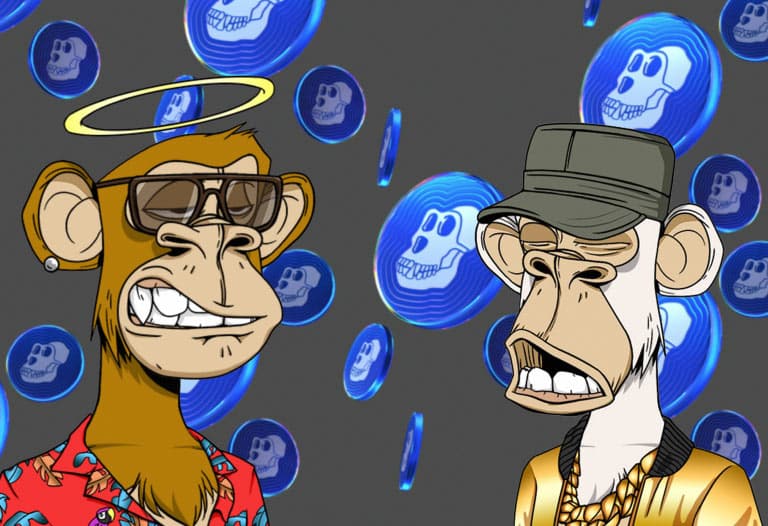 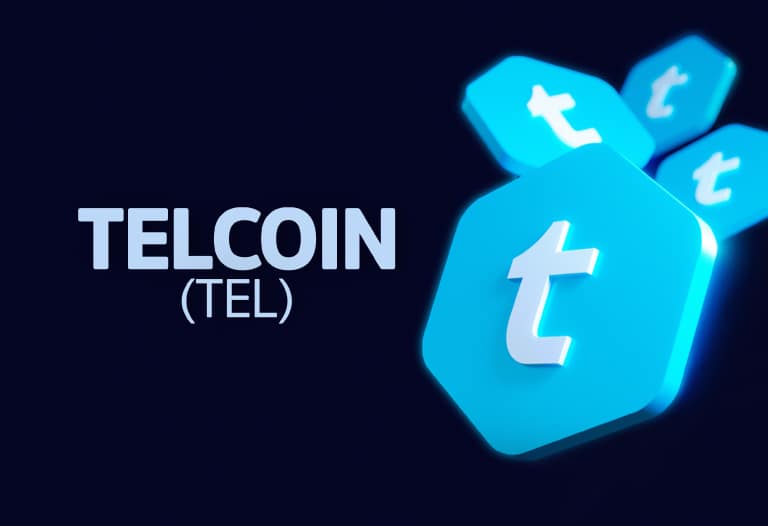 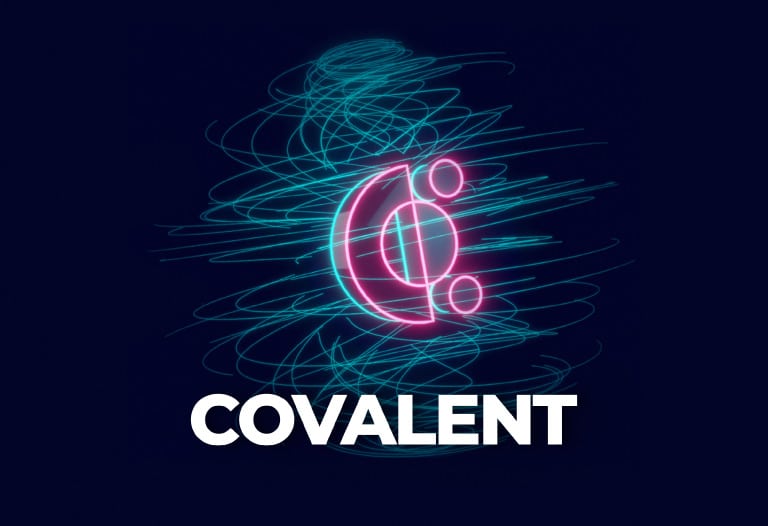 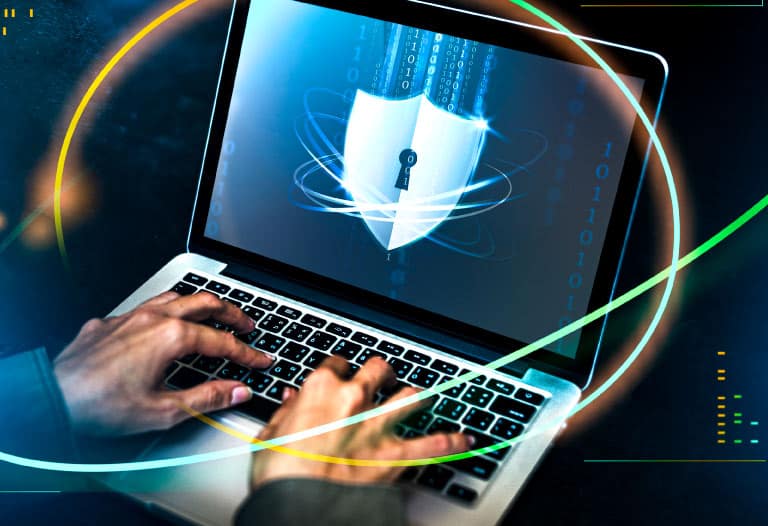