You’ve probably heard of Namecoin, the Bitcoin derived cryptocurrency whose goal was to create a domain name service based on blockchain technology.

Namecoin was the first coin to copy Bitcoin’s code to create an alternative digital currency using its main features. However, the project has added an extra feature. This is an identity system to store identity information. Usually identity data from a website is stored.

Namecoin currently has an active community and has become yet another example that blockchain technology has thousands of applications and can evolve beyond economic systems. As a result, Namecoin has become a successful project with the goal of being more than a cryptocurrency.

After the release of Bitcoin in 2008, Gavin Andresen and Satoshi Nakamoto thought about turning Bitcoin into a domain name service (DNS). This new project was given the name BitDNS. What Satoshi and Andresen were looking for was to create a decentralized and secure DNS system.

This system was first proposed by a Bitcointalk forum user named “appamatto”. The first time the decentralized system was discussed was on November 15, 2010. In this intervention appamatto laid the actual theoretical foundations of this innovative system. His main idea was to address the problem related to authority and centralization.

After the appamatto presentation, Kira, a user started a reward program for the development of the BitDNS project. This program managed to raise a total of 4500 BTC (equivalent to $ 7000 at the time). However, the community did not know that the development had already started. Therefore, on April 18, 2011, the launch of Namecoin, the first cryptocurrency to copy the Bitcoin code, was announced.

The announcement of the launch came as a surprise to the community, as they did not expect the project to already be up and running. Since its launch Namecoin has evolved as a project enabling the construction of a decentralized identity and domain name system.

How does Namecoin work?

From a technical point of view, Namecoin is an exact copy of Bitcoin. It uses its same consensus algorithm (PoW) along with the SHA-256 algorithm in mining. Miners can also mine Namecoin through joint mining. In addition, they share the same issuance limit of 21 million coins and use the same synchronization system and message sendings through the network.

The new fields are dedicated to store domain information stored in Namecoin, and also store identities. In this way Namecoin provides a fully decentralized domain name service infrastructure that leaves Bitcoin behind. Unlike Bitcoin, Namecoin can store data on its own blockchain.

Namecoin has one main function. This is the uncensored registration of .bit domains. Any website that makes use of Namecoin’s decentralized domain system will have a web address ending in .bit. This .bit would be the equivalent of .com or .es. Any user can purchase a website address from the Namecoin wallet cheaply and easily.

Namecoin not only offers the opportunity to buy a decentralized domain. Below we will look at its main functions:

This is one of Namecoin’s most recent projects and is currently still in the development stage. It is about leveraging Namecoin’s ability to develop a sovereign identity system with simple functionality. This project involves what would be sovereign identity. This is a form of digital identity over which a user has full control of their data and can decide whether or not to share it with third party users.

To achieve this, Namecoin developers created a type of registry to store identities. Such registries securely store data such as the user’s name, public keys, Bitmessage address, nickname, and so on. Thus a user who has created an identity simply has to share his nickname to allow other users to access the data securely.

This is the simplest function of the Namecoin identity system. Behind this system the developers wanted to test Namecoin’s flexibility by creating a project to join their identities with those of OpenID. This is a federated identification service. It is widely used on the Internet.

The goal of Name ID was to create the first sovereign identification system that would allow access to web services. All this without the need to log in with username and password. Just by making use of Namecoin’s cryptographic identity you can access the service you want. This contributes to the security of the network, since it avoids the use of the many passwords typical of this type of services. This system contributes to one of Namecoin’s main objectives, to manage secure cryptographic identities.

The second objective and main function is, as mentioned above, to provide a decentralized DNS system. This function was the beginning of Namecoin as a project and has the following features.

Most importantly, it avoids censorship by companies, business providers and even the government. In addition, it can also prevent phishing attacks and creates and maintains a decentralized structure controlled by users that allows them to register a domain in the simplest way.

To register a domain in Namecoin we must first make sure that it is available. If it is, the user can proceed to register it. As mentioned above, such domains will be assigned the ending .bit.

The records have the same data structure of any normal DNS domain with the difference that a cryptographic identity is automatically created for the purchased domain. This identity works as a unique mark that differentiates published domains avoiding duplications. When the domain is created it is transmitted to the network to make its location decentralized.

This ensures that the domain will always be available on the network, regardless of blocking or censorship. This is how users use DNS. For Namecoin users to use DNS, it would be enough to have a Namecoin client node or simply point to proxy services to search for successfully registered domains. 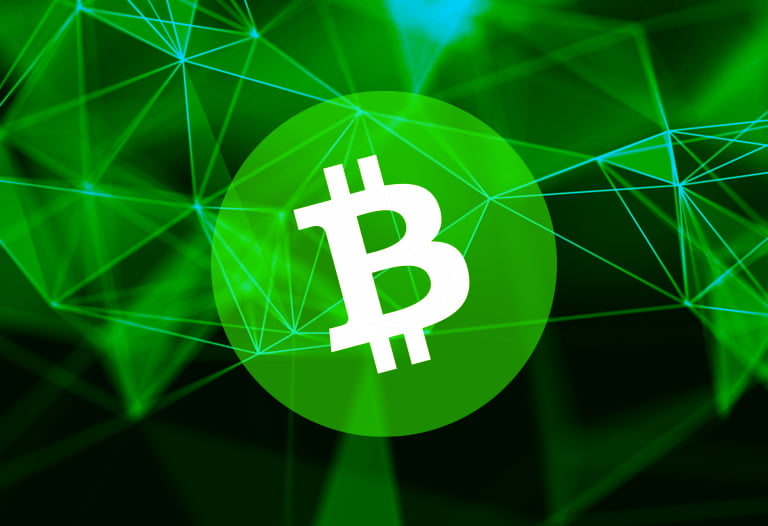 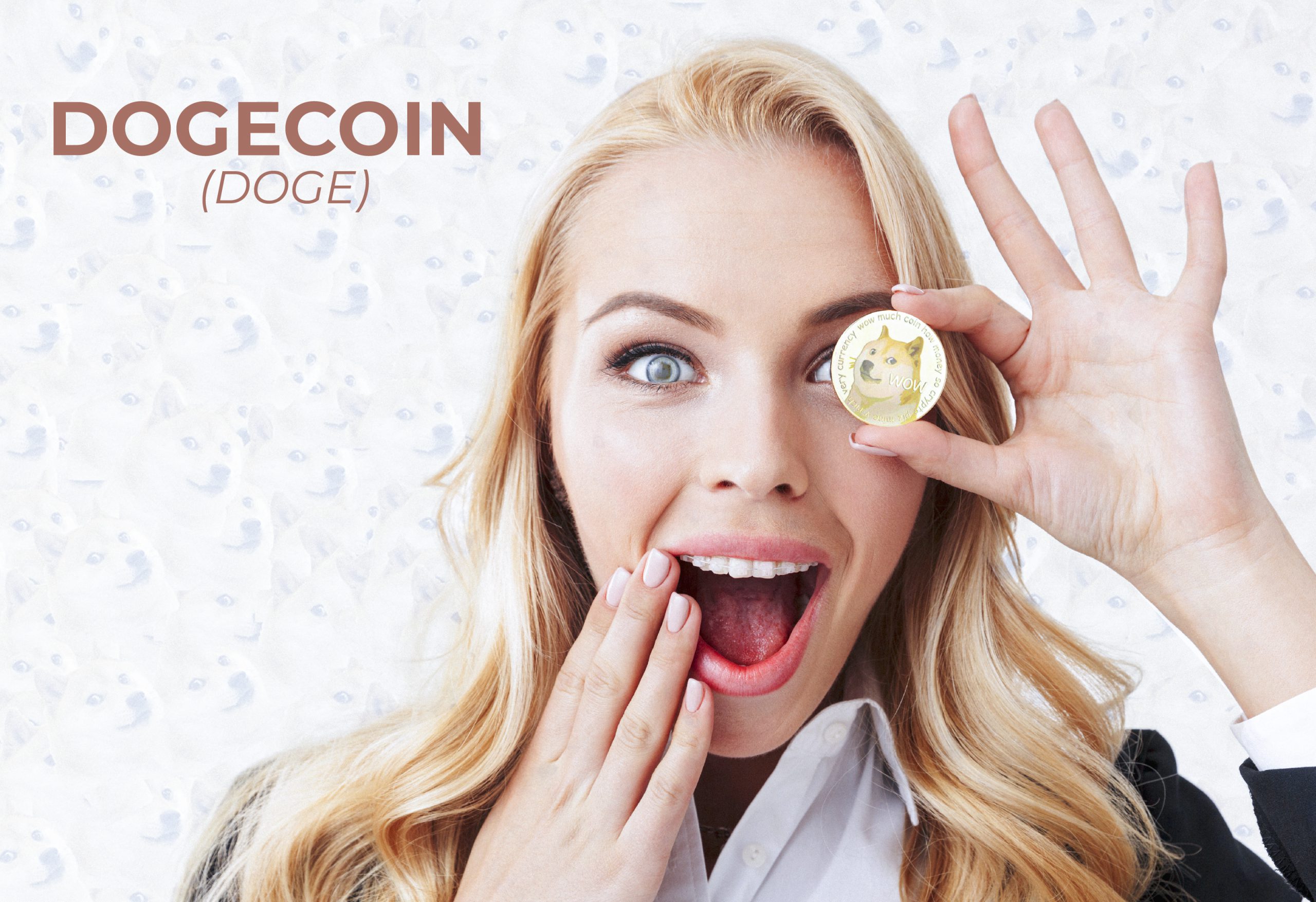