If you are aware of everything going on in the world of cryptocurrencies and gaming you may have heard about Gods Unchained. This crypto game based on the Ethereum network is causing a sensation among gamers. In case you don’t know what it’s all about, don’t worry. In this article the Bitnovo team will tell you all about what it is and how it works.

Gods Unchained is a tactical card game. It is completely free and offers players true ownership of every element of the game. This project is directed by the former director of Magic The Gathering, Chris Clay.

In Gods Unchained, players own all of their digital items, giving them the freedom to trade, sell or use their cards as they see fit, much as if they owned real, tangible cards.

What is the objective of Gods Unchained?

According to statements by the developers of this game, the gaming industry is immense, however, it has certain flaws. Among them, the vast majority of games are based on unilateral and centralized models that limit user ownership and stifle player-driven economies.

Developers argue that players should own their own items in any game and furthermore players themselves should be rewarded for the time and effort they invest in playing a game and contributing to the game’s community.

To solve these problems, Gods Unchained was built. In this game every pack of cards users use, every battle they fight and every item they craft is built with the goal of being part of a sustainable, real-value economy.

The items owned by users are configured to be more than just parts of the game, as we can exchange them with any user, even outside the game. All of these goals can be met thanks to ERC-721s and the technology offered by the Ethereum blockchain. 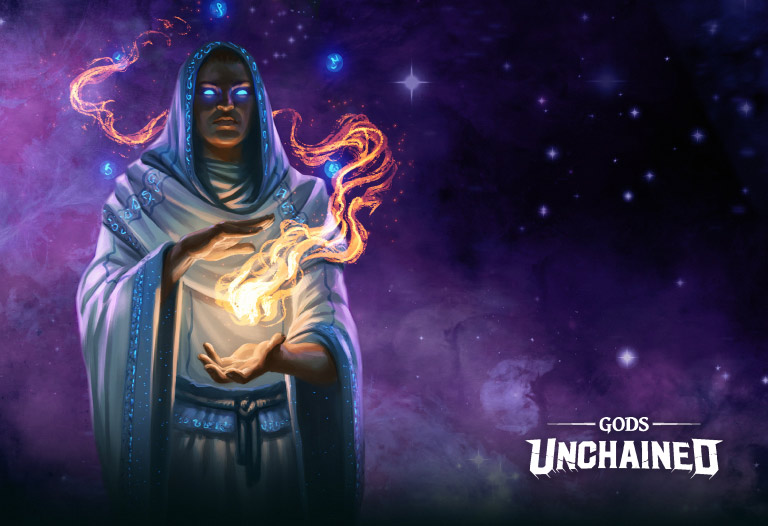 How does Gods Unchained work?

Gods Unchained is a completely free collectible card game in which players can compete in epic duels using fantasy cards.

To begin playing, players must strategically outwit their opponents and build decks with the ability to combat a wide variety of tactics. In this game, players can have complete ownership of their digital elements. In this way they are given the freedom to employ their properties in any way they see fit.

A player enters the battlefield represented as the god he has selected to fight against another of his opponents or divine beings. The player’s cards are the creatures and spells he will employ in the fight for the final victory. To win he must reduce the opponent god’s health to 0 while ensuring that his health does not reach 0 during the fight.

There are several types of cards in the game. These are relics, creatures, spells, among others. The relics are handled by the god we have chosen and offer the ability to go directly to the battlefield either receiving or causing pain in the process.

Other cards of great importance are the creatures. These are fighter cards that are thrown directly into the fray. These cards have a physical representation on the battlefield and have a certain amount of Strength and Health. They usually also have some abilities and keywords that are implemented.

Another type of cards that we can find are the spells. These are another tool that will help us during each battle. They are instant magical effects that immediately affect the field in some way. They have unlimited potential.

Some spells will allow us to inflict a certain level of damage to each creature on our opponent’s side of the field. On the other hand, some spells can add extra health and strength to our player. Spells can directly damage the opposing god, heal yours or vice versa.

Finally, we must know that the cards acquired in our deck are ERC-721 tokens. Therefore, the value of each card can be extended beyond the game. Like all tokens, they are immutable, cannot be destroyed and no two are alike.

NFT or ERC-721 tokens are unique digital assets that can be owned, sold or traded. The ownership of each of these tokens is tracked through Ethereum’s lablockchain, which guarantees asset security without the need to rely on intermediaries.

In Gods Unchained, blockchain technology is applied with the mission of selecting cards and game elements. This mechanism functions as a bridge between the virtual and physical world. NFTs offer both developers and users a transparent and immutable way to assign, verify and maintain ownership of their items.

As a result of this mechanism we find a game capable of rewarding both developers and players, through functional relationships between the game and the player that were not possible before.

As the main currency within the Gods Unchained platform, GODS is developed with the aim of enriching the Play to Earn cycle. It is also used to produce new NFT tokens.

Other functions of this token include making in-game purchases and advocating user opinions through governance voting. GODS coins will also be distributed as rewards to users through missions, matches and active bets. In this way players are rewarded for betting their tokens and at the same time incentivized to play. 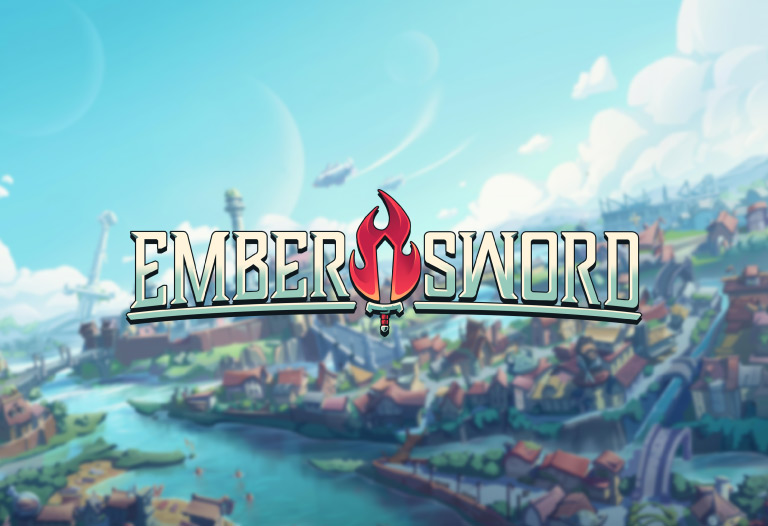