Currently, the NFT market has become one of the spaces with the most expensive and highly valued collections. These collections are so numerous that it becomes complicated to keep track of them. Among them are the ones we are all familiar with such as CryptoPunks, Solana’s SolPunks, Degenerate Apes and Bored Ape Yacht Club. These are just a few of NFT’s many multi-million dollar collections.

If you’re interested in this space, you’ll probably want to read this article. In it we will tell you all about one collection in particular, Bored Ape Yacht Club. Then we will tell you how it works, what are its main features, and so on.

You probably know that the first known one, called NFT Quantum, was developed by Anil Dash and Kevin McCoy in 2014. However, it was not until early 2021 when the NFT boom took place. It was then that this market began to thrive. The change was so noticeable that monthly NFT sales rose from $50 million to an incredible $322 million between the months of February and July 2021 alone. While prices in the market have dropped a bit, more and more works of art are being included in it.

After the period of increase in this market, the works of many artists stood out, such as Beeple. This artist managed to reach a record thanks to his collection “EVERYDAYS: THE FIRST 5000 DAYS“. This collection was sold for a total of 69 million dollars. Thanks to this type of sales, it was demonstrated that in the NFT market, collector’s items are the ones that most interest the public. 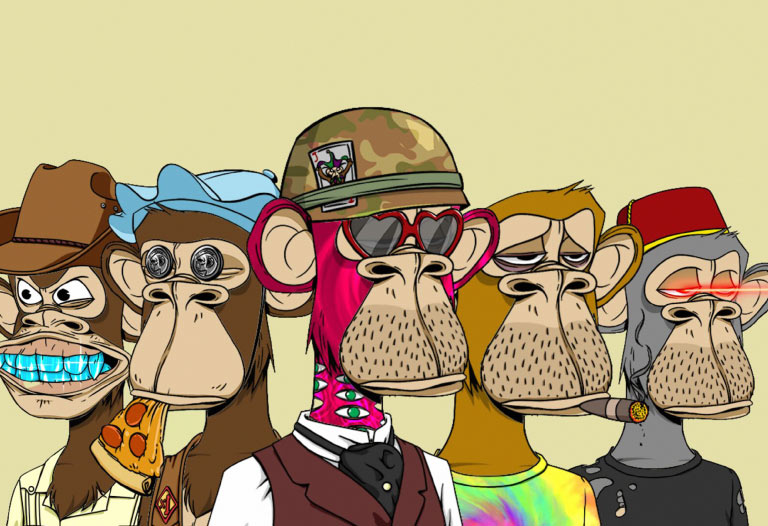 You may have seen this collection or heard about it. If not, here’s everything you need to know. Bored Ape Yacht Club is an NFT collection consisting of 10,000 ape avatars. Within the range of 10,000 avatars comes all the creativity in the world to create, redundantly, all kinds of apes with their own style under the sunlight.

Among these apes we can find some cyborgs, some apes with rainbow skin, lazy and hardworking apes and even apes with laser eyes, everything we can imagine. In fact, we can say that there are more BAYC than types of people. These characteristics made users interested in acquiring these collection pieces at any price. All this in record time. Just a few days after the launch of the collection, at the end of April, the 10,000 apes were already sold out. They were sold for a total of 24.3 million dollars, which leaves an individual value of approximately 2,000 dollars each.

Clearly, to develop such a successful collection, there must be a skilled and experienced team behind it. This is the case of the Yuga Labs team. Its staff consists of four main members under pseudonyms. These members hide under the creation of cartoon apes. They are: Gargamel: Starcraft obsessed. Smurf Eater. The second is Gordon Goner: reformed leverage addict. The third is Emperor Tomato Ketchup: spent all his money on first presses and Pet-Nat. And finally, No Sass: Here for the apes, not “The Sass”.

This collection of NFTs is hosted on the Ethereum blockchain. Each of Bored Ape Yacht Club’s NFTs is based on the ERC-721 token standard and not the ERC-20 standard which represents over 900 altcoins. 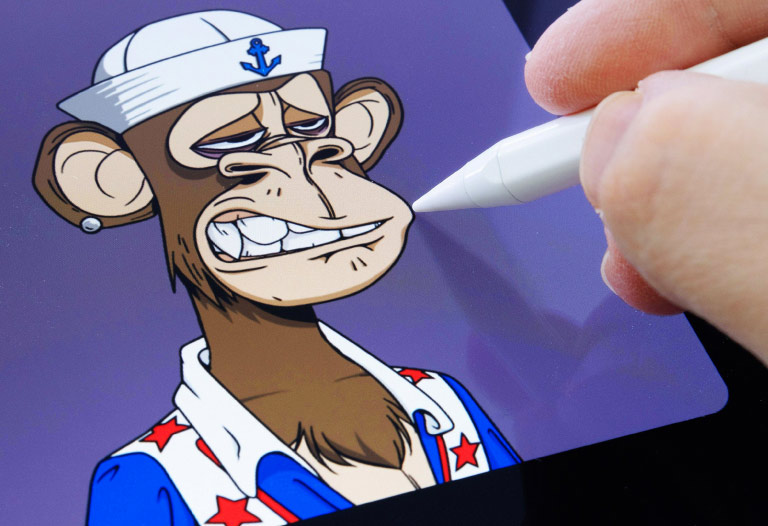 This collection is not only a set of NFT, it also has certain advantages and purposes. Each holder of this NFT collection has a lifetime membership to a secret club just for “Apes“. Among the most famous and well-known Bored Ape owners is NFT star Stephen Curry. Stephen got $180,000 for a Bored Ape. Jimmy Fallon, Post Malone, Snoop Dogg, Steve Aoki, Mark Cuban, Shaquille O’Neal, Marshmello, among others, also have their BAYC.

To date, the benefits of membership are considered to be highly profitable. For example, the Yuga Labs team creatively launched a second series of apes. Instead of a new series, they launched 10,000 “Mutant Ape Serum Vials”. Each life member received one free. This was one of the most notable advantages of owning an NFT from the collection. The NFTs have three levels. These are M1, M2 and Mega Mutant. Once a regular Bored Ape is injected with a “serum vial”, a Mutant Ape Yacht Club NFT is generated.

Outside of the Club, another 10,000 “serum vials” were released to the public which sold for the approximate unit value of $10,000 or what at the time was approximately 3 ETH. According to statistics provided by Open Sea, at the time of the release of the vials, the Mutant Ape strain reached nearly $260 million in total sales.

What is Bored Ape Kennel Club?

One of the branches of this collection is very different from Bored and Mutant Apes, this is Bored Ape Kennel Club (BAKC). BAKC also has 10,000 units. This was an exclusive one-time offer that came to an end on June 25. The offer lasted for one week and club members were eligible to receive a Club Dog NFT for each Bored Ape in their possession. Each dog has unique characteristics derived from 170 possible dogs, each with varying levels of rarity.

At first these dogs were free, so buyers only had to pay the gas fee. This all changed when the BAKC collection entered the secondary market. The collection would have a royalty rate of 2.5% for each sale. Subsequently, the proceeds would go to animal shelters. These included The Giving Block and Wright-Way Rescue. 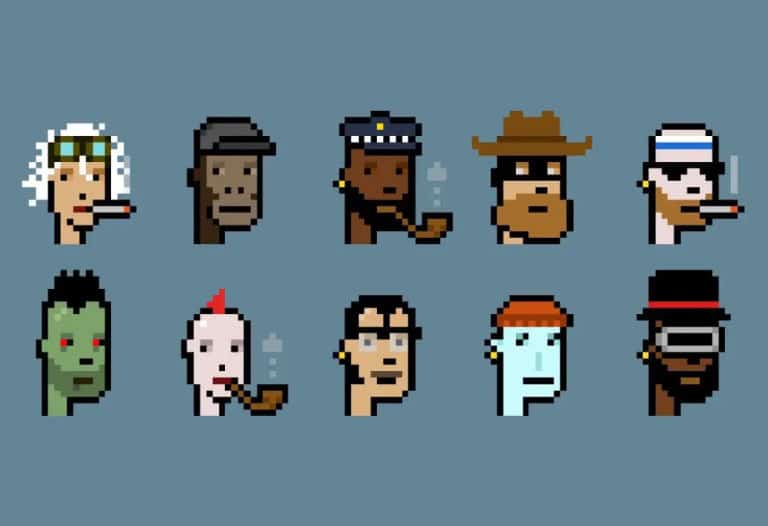 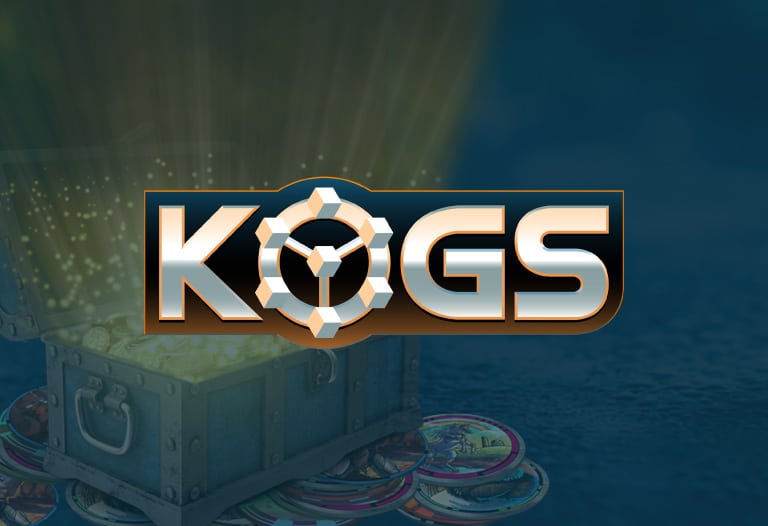 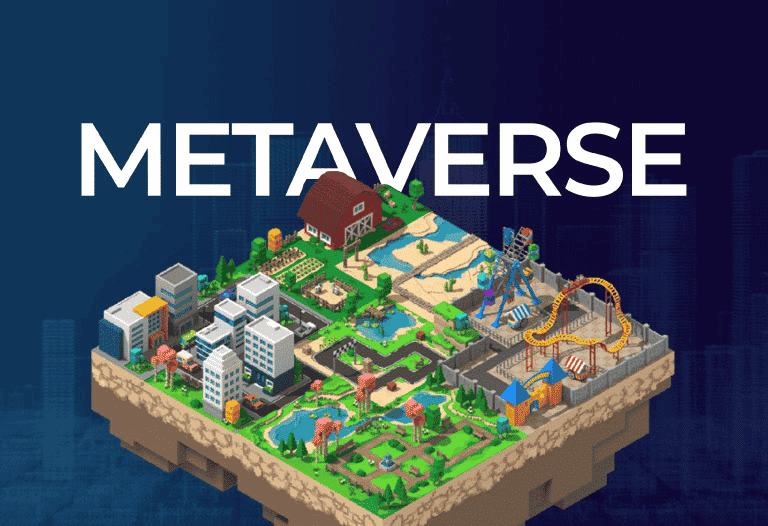 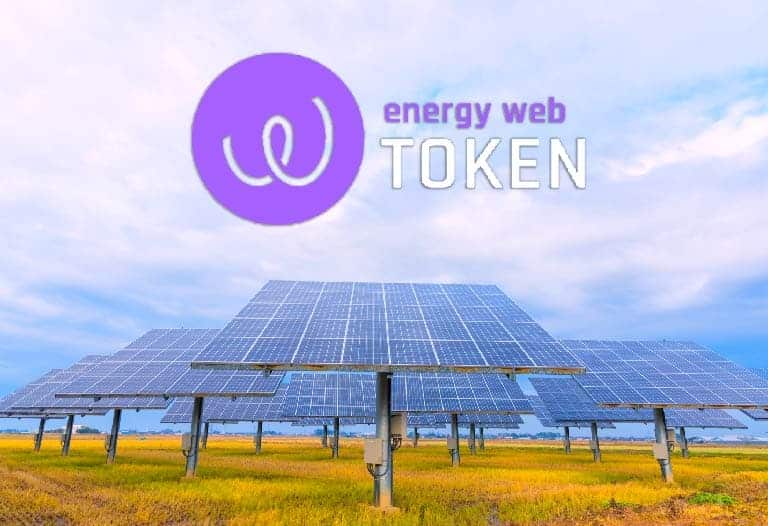 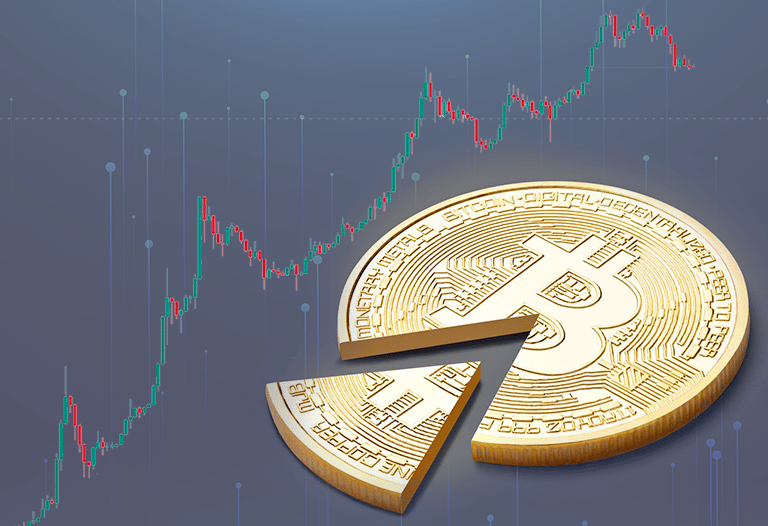 What is a cryptocurrency airdrop?

28 de March de 2021
Save
What is a cryptocurrency airdrop?