ERC-721 tokens were born on the Ethereum network, standing out for their scarcity or uniqueness, which has led them to reach truly unexpected quotations.

It is in their wake that just over a year after the boom of DeFi platforms, the Ethereum network, and as a consequence the entire crypto ecosystem, is involved in a new explosion that is attracting not only attention, but also a huge amount of capital.

It is “NFT fever“, but behind these collectibles, whose value lies in their rarity or scarcity, we find a standard that guarantees the proper functioning of these tokens that managed to revolutionize the market.

An ERC-721 token is a class of tokens with certain characteristics created on the Ethereum network. These were designed with the purpose of creating tokens that are interchangeable but at the same time have the particularity of being unique and non-fungible.

This means that no two ERC-721s will ever be the same and this makes their rarity a valuable quality for users. Precisely for this reason, one of the main applications ERC-721s have found is in collectibles.

In June 2017, a few months before the proposal of the ERC-721 standard, the Larva Labs team launched the CryptoPunks project. It was a series of 10,000 unique and unrepeatable NFTs (non-fungible tokens) inspired by the London Punk scene, cyberpunk culture and certain novels that gave impetus to this movement. Each one of them, a simple digital image, possesses unique and unrepeatable features, which added to the historical weight of being the first major NFT project generated on the Ethereum network, provide each CryptoPunk with an extremely high collectible value. The record sale price is held by CryptoPunk number 3100, sold for an amount of 7.51 million dollars.

A few months later, the potential of these tokens reached unimagined magnitudes with the famous Crypto Kitties project. The Axiom Zen team went one step further and created the first NFT-based game built on a blockchain, allowing users to buy, breed and sell virtual kittens.

The project enjoyed such popularity that it generated congestion on the Ethereum network, which drove the price of gas to record highs, surpassed only a couple of years later during the “DeFi summer“.

Inspired by the code generated by these two projects, a group of developers proposed the ERC-721 standard. Subsequently, organizations such as Open Zepellin, took charge of auditing this standard and offered it free of charge to any developer who wanted to implement non-fungible tokens in a simple and secure way, simply by copying and pasting the code, and then making the necessary modifications or adaptations to it.

The creation of metaverses and “earn to play” games

After these successful experiments with this type of tokens, we find ourselves with the development or creation of metaverses.

Simply put, a metaverse is a digital universe in which human beings interact with each other represented by an avatar or virtual character.

The case of Decentraland, a metaverse based on NFT and deployed on the Ethereum blockchain, is undoubtedly the most renowned. In this virtual world, each user can acquire a piece of land where to build his own structure with the purpose that each owner wants. There are famous casinos or museums, in which digital works of art are exhibited, where everything we observe is an NFT that was created based on the ERC-721 standard.

And of course, if we talk about NFT, we can’t forget to mention the Axie Infinity game.

It is a game, in which users must acquire a team of three Axies, a kind of characters with unique characteristics, which through fights and daily missions reward their owners with fungible tokens that can then be used to reproduce these Axies and sell them in a marketplace, or otherwise exchanged for other fungible tokens.

Now, you may be wondering, what is a standard in Ethereum, and why would everyone use the same code to develop their NFT collections? Relax, now it’s my turn to give a bit of context on these points.

Undoubtedly the launch of Ethereum, more than 6 years ago, caused a revolution in the blockchain ecosystem. The concept of smart contracts gave rise to decentralized applications that, after years of refinement, converged into the phenomena we are privileged to observe and enjoy today.

The “open-source” spirit that dominates the scene facilitates the innate collaboration between software developers working in the industry, resulting in a synergy that is rarely seen before.

Pursuing these ideals, the community that gathers around Ethereum works together to achieve standards that facilitate the development of smart contracts, which have guarantees of good performance, and also manages to avoid the famous premise of “not reinventing the wheel” when developing on the network.

In this regard, in 2015, precisely in the month of November, Fabian Vogelsteller proposed ERC-20, which defines a standard for “fungible tokens“.

This category of tokens, have the property that each of them, as long as they are issued for the same contract, will be identical in type and value. In this way they mimic the behavior of the native currencies of a blockchain, as is ETH for the Ethereum network.

To understand the fungibility property of a token, nothing better than an example: each DAI, ERC-20 token, issued by the contract created for this purpose will be identical regardless of the time of its creation, the first DAI issued having the same value as the last one created.

In January 2018, William Entriken, Dieter Shirley, Jacob Evans, Nastassia Sachs, proposed ERC-721, known as the standard for “non-fungible tokens“, which by logical contraposition with the standard explained in the previous paragraph, we can quickly imagine that the main characteristics of non-fungibility, will be that of being unique, scarce or at least not identical to another token issued by the same contract.

Other uses of non-fungible tokens

Although we are going through the NFT fever (which today transcended the Ethereum network, reaching Solana and Avalanche among others) expressed in the sale and purchase of “digital art” for millions of dollars and “play to earn” games, the ERC-721 standard is flexible enough to adapt to uses with which we are not yet familiar.

The premise of “everything is tokenizable” was born thanks to the popularization of this standard.

Through it countless assets could be “tokenized” and register their ownership on a blockchain by taking advantage of the main features it provides:

From here on, the options are endless. Tokenization of physical works of art, musical themes, movable and immovable assets and physical contracts are some of the possibilities that are being discussed in the ecosystem cores.

Although progress will have to contend with local legislation regulating this type of asset, the possibilities derived from the ERC-721 standard are far from being exhausted. 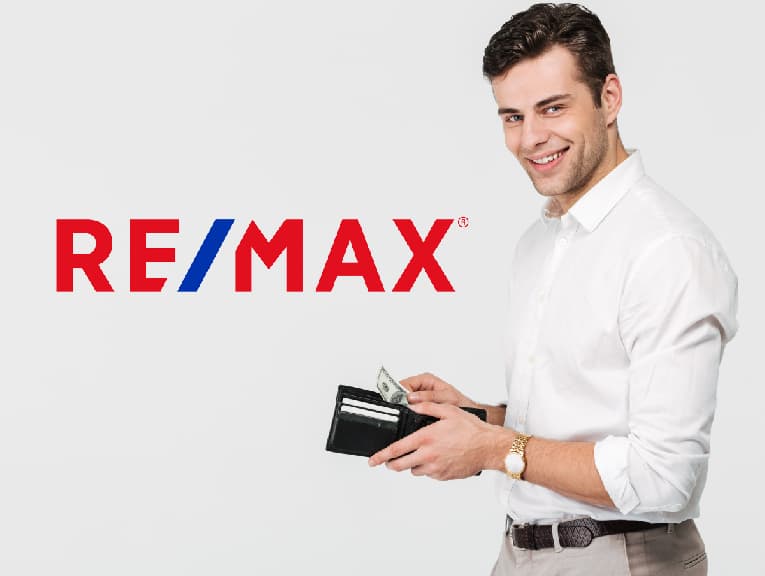 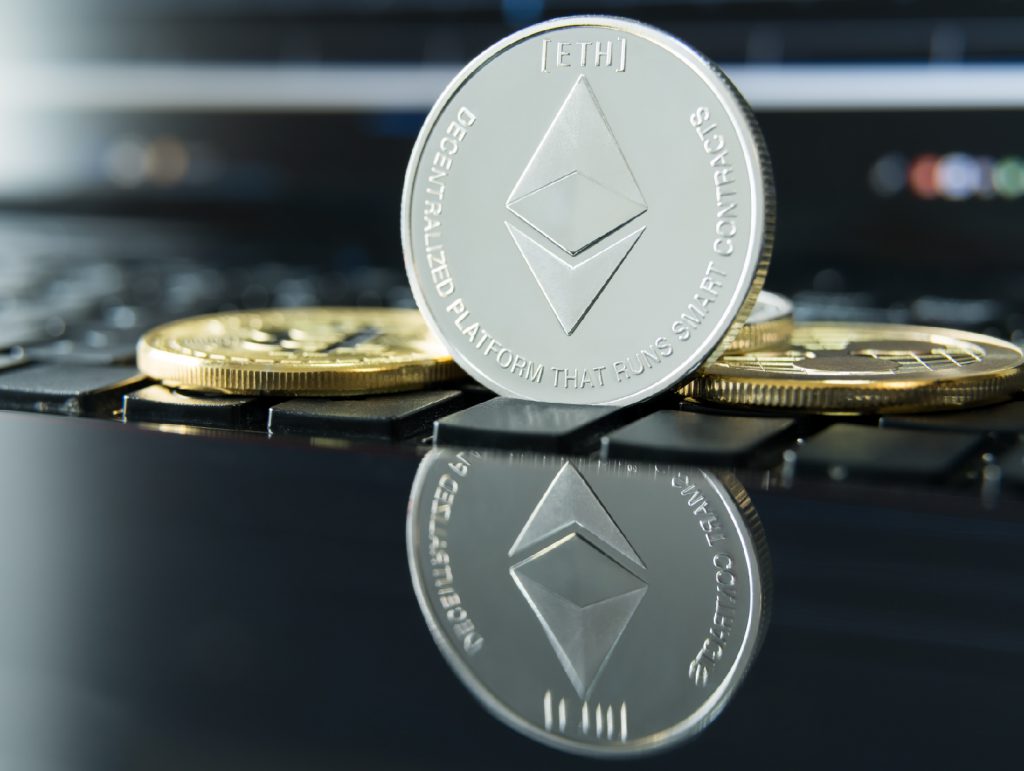 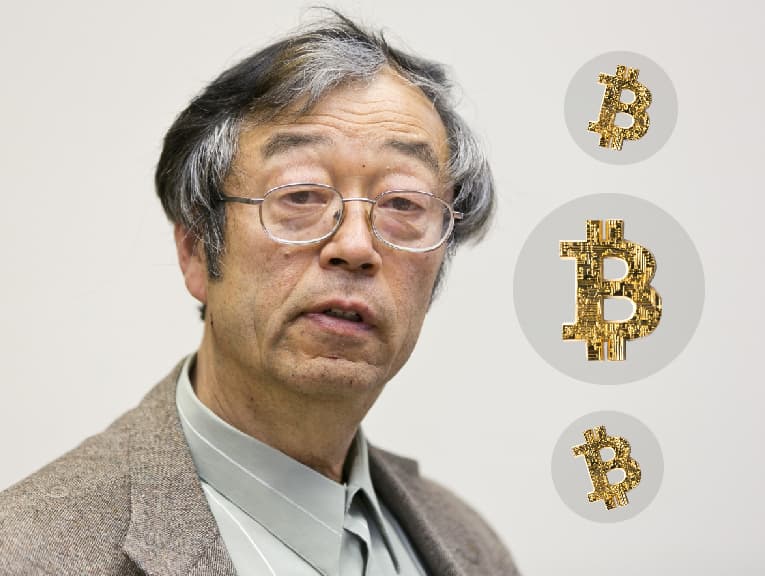 How Many Bitcoins Does Satoshi Have?

16 de October de 2020
Save
How Many Bitcoins Does Satoshi Have?
Más del autor 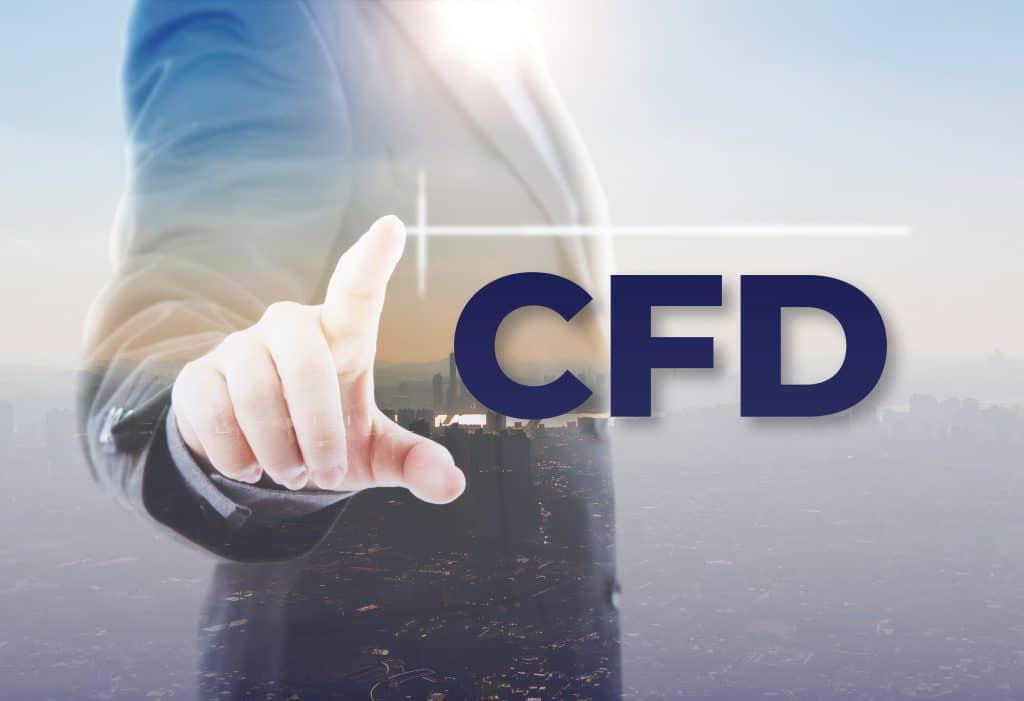