You have probably heard about the genesis block when it comes to cryptocurrencies. This is because it is the most important block in the blockchain. This block formed the first piece in the construction of the entire blockchain. In this article we will tell you all about this block.

The function of the first block was crucial to start the whole functioning of Bitcoin. This block was created on January 3, 2009. This block was different from the rest of the blockchain, as it is unique in that it has no previous block. Therefore, the parameters for its creation were modified.

It took six days from the creation of the Genesis block to the launch of the software. Although it was created on January 3, Satoshi Nakamoto did not send the e-mail announcing Bitcoin until January 9. In the genesis block, the first 50 BTC were added to the Bitcoin network. These Bitcoins have not been transferred again due to certain features included in the code.

A curious aspect about the genesis block of Bitcoin is that in the block code Satoshi Nakamoto left a message that read: “Chancellor of the Times January 3, 2009 about to get a second bailout for the banks“.

This title belongs to the headline of an article published in the London Times on January 3, 2009 in which it was specified that the banks were receiving aid and rescue from the British government.

Because of this, the newspaper headline has been the subject of countless analyses which has turned the physical copy of the newspaper into a collector’s item. The main reason is that the headline is attributed to Satoshi Nakamoto’s idea of creating a cryptocurrency that would not need the intervention of banks.

The creator of Bitcoin never made any statement about this message, so the reason for the message on the block remains unknown. 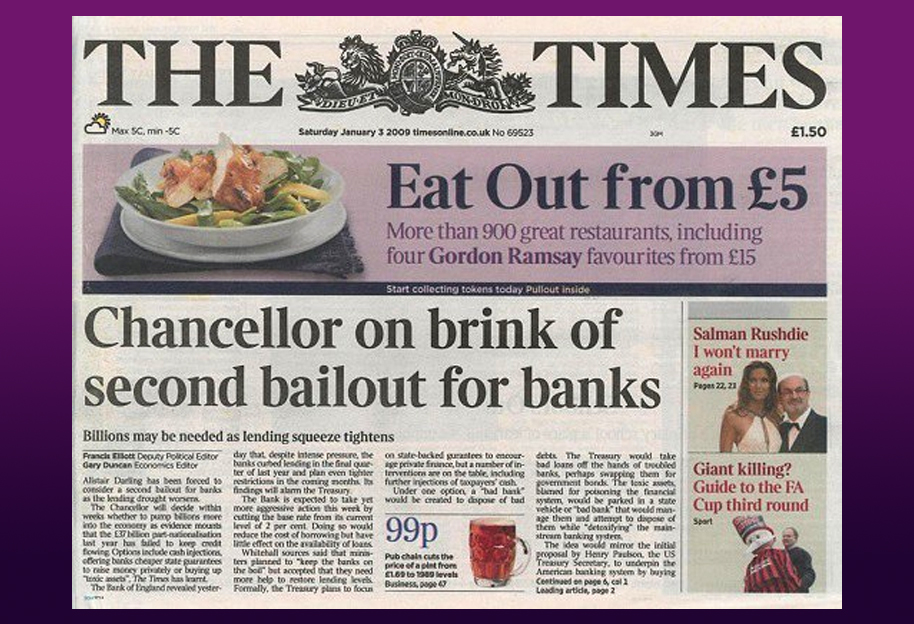 How does a Genesis Block work?

The functions of block 0 differentiate it from the rest of the blocks because it is the root of the whole chain and without it, the system would not work. Therefore, every blockchain has its own genesis block no matter what type of blockchain it is. Genesis blocks also ensure the operation and communication between two nodes. Nodes could not pair on their own so they need the genesis block in common, otherwise the nodes would be incompatible.

In addition to this data, we must know that each node has its own genesis block. This is how a complete system is formed in which no genesis block of lower difficulty will be able to replace another of higher difficulty.

Every cryptocurrency that bases its operation on the blockchain has its own genesis block or “Block 0“. An example of this is the first block of Bitcoin, Ethereum or Litecoin, among many other cryptocurrencies.

There are currently hundreds of developers looking for new ways to create and preserve these blocks, as with this operation transactions can be delayed due to the volume of writing on the blockchains. 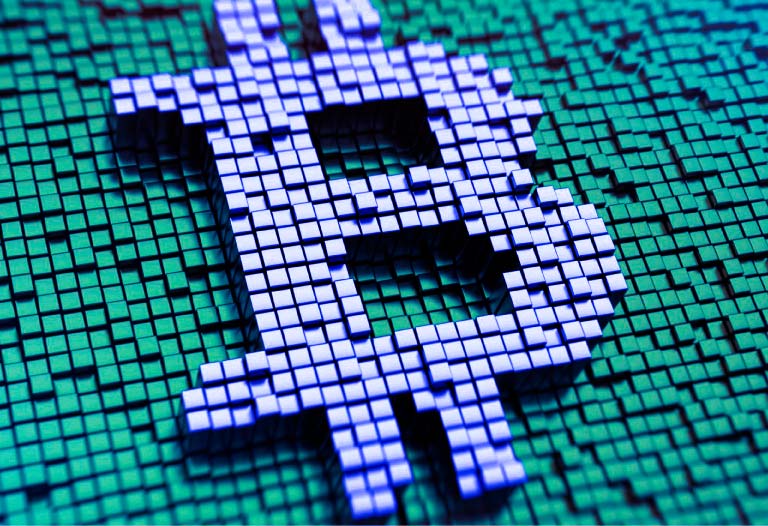 Through the Bitcoin genesis block or Block 0 we can trace all Bitcoin blocks. This is because each block can be traced back to a previous block. As we already know, the difficulty of mining is increasing as the number of mined blocks increases.

By this rule, the first block had a very low mining difficulty, specifically the difficulty was level 1. To get an idea, the current difficulty of mining a bitcoin block is 23,137,439,666,498. Therefore, Satoshi Nakamoto was able to mine the genesis block without competition or difficulty. At that time bitcoin was nothing more than an experiment and even remained easy to mine until a year later when it started to catch on.

Because block 1 was not mined until six days after the initial block, there are numerous theories as to why it took Satoshi Nakamoto so long to mine it. Among these theories are that he was testing the system and making sure it was working properly. However, there are other less technical theories that claim that Satoshi intended to recreate the story of God’s rest after six days of creation.

The fact is that many users, in honor of Satoshi Nakamoto, have been sending BTC for years to the same address where the first 50 BTC were sent. This is a kind of donation or tip, since users are aware that once the BTC have been sent to that address they cannot get them back.

Currently the Genesis Block for many users is the key to know the true identity of Satoshi Nakamoto. This is because only Satoshi Nakamoto can access the private key associated with the first block and other blocks where the same signature is used to send a message.

If any user capable of signing the messages using the private key that was used in the initial block would appear, it would be solid evidence of Satoshi Nakamoto’s identity. 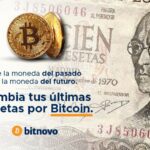 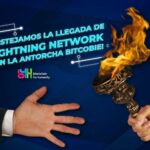 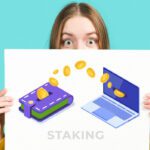 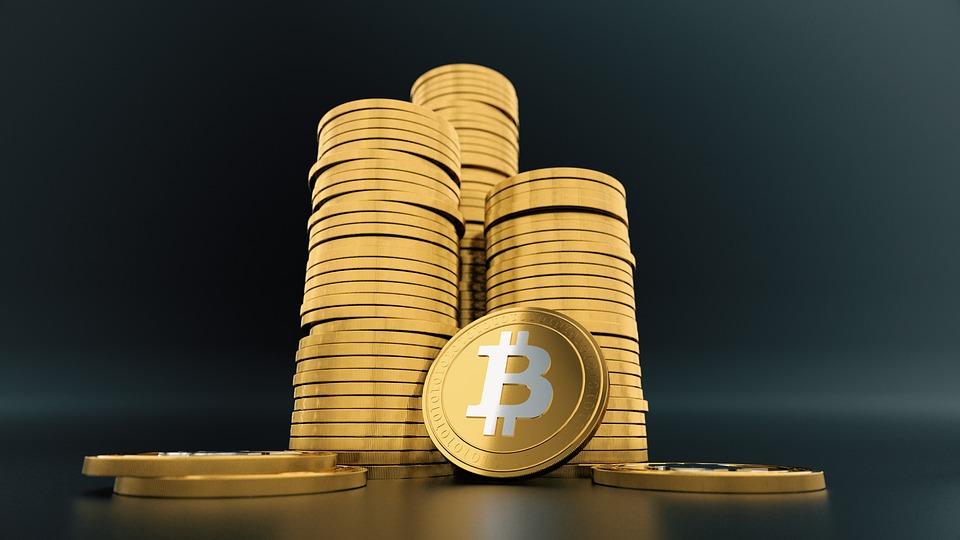 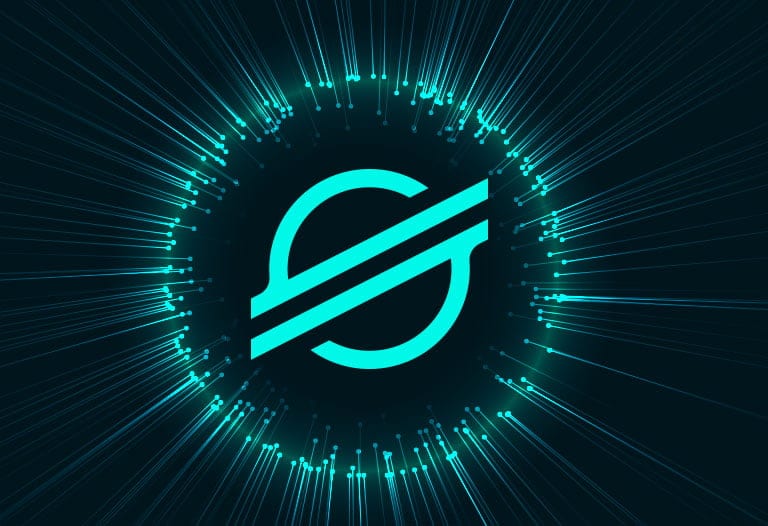 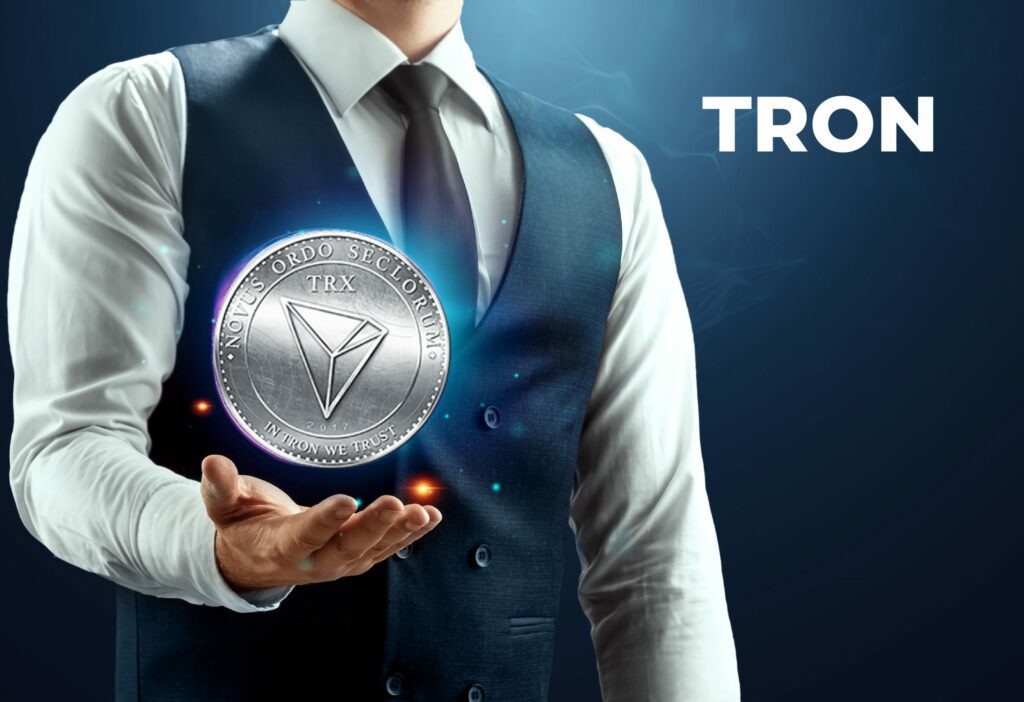 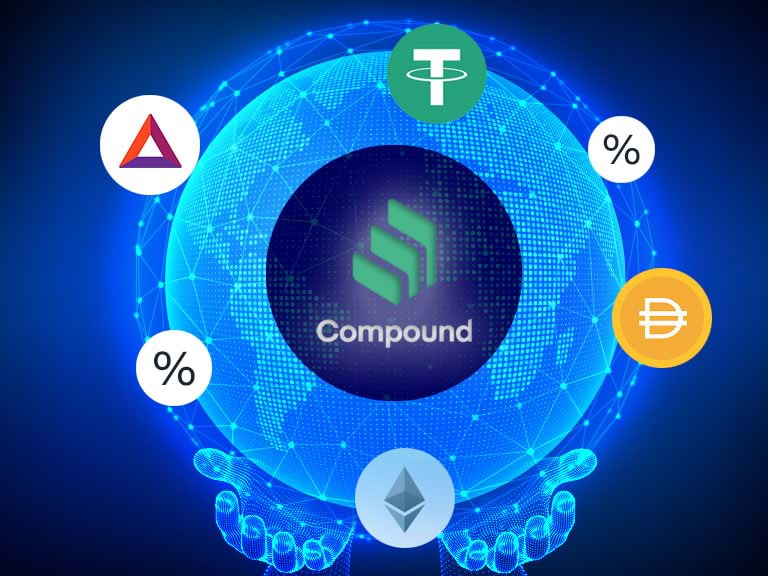 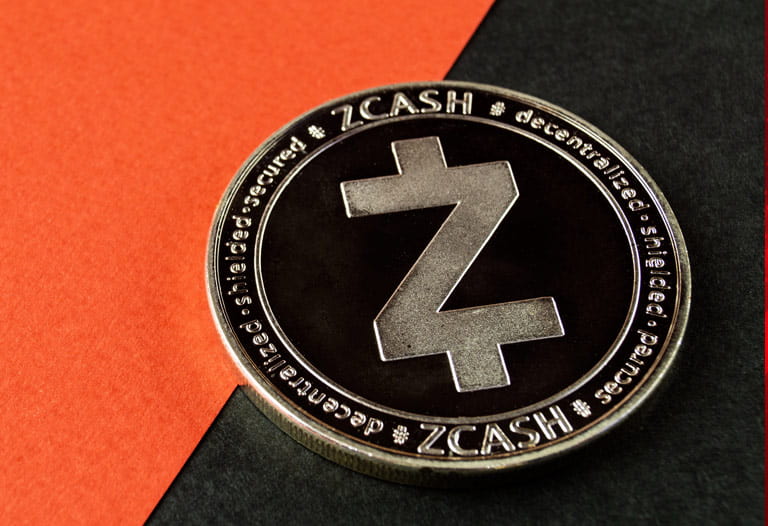