You have to keep in mind that the data of the fortunes of these people are relative. They have been placed in order of greatest to least. Bearing in mind that all are supposed to have fortunes of over 1.000 million dollars.

He is considered the richest man in the cryptocurrency industry. It is estimated that at the beginning of 2018, Larsen had 20,000 million dollars in cryptocurrencies. However, this figure has been greatly reduced by the collapse of the market.

This well-known businessman from Silicon Valley, in 2012 became co-founder of Ripple Labs, the company that developed the ripple (XRP), a cryptocurrency that grew last year by 36.000%, and which is considered by many experts as an alternative to bitcoin. 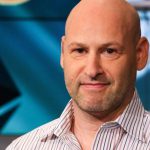 He is the co-founder of Ethereum, a platform that allows to create intelligent contracts based on Blockchain. The ether, its cryptocurrency, is also one of the main alternatives to bitcoin, and it turns out to be a very interesting option for those people who are looking to make money through cryptocurrency.

In addition, this businessman of Canadian origin, is the founder of ConsenSys, a company that is dedicated to the development of software and decentralized applications, and already has more than 400 employees. 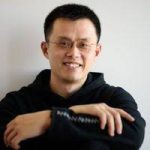 Founder and CEO of Binance, a cryptocurrency exchange platform that moves more than 1.400 million transactions per second, and that has more than 6 million users. 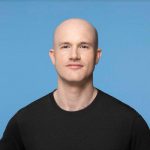 He is the co-founder and current CEO of Coinbase, which currently turns out to be one of the largest companies in the virtual currency ecosystem. Operates since 2012, and through it you can buy and sell bitcoins, ethereum and litecoin through credit or debit cards, or if you prefer, bank transfer.

Different specialized media suggest that in 2017 Coinbase would have obtained revenues of 1,000 million dollars, taking advantage of the explosion of operations that took place in the virtual currency market. 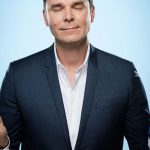 It turned out to be one of the first investors in initial offers of currencies and cryptocurrencies like Mastercoin or Factom.

He is also the founder and president of BloQ, a software company that offers solutions based on the blockchain, and is also a founding partner of Tally Capital, a private investment firm that is also focused on the new technology behind cryptocurrencies. 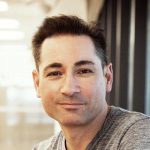 He was one of the founders of Ethereum, and today holds the position of CEO in two companies. One of them is Jaxx, a digital wallet that allows you to store several different cryptocurrencies in one place. And the other one is KryptoKit, which has developed a web extension with which it will be possible to make payments through bitcoins in any web page in a very simple way. 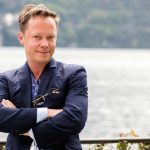 As a child he was an actor, he participated in several Hollywood films such as First Kid, or The Mighty Ducks, as well as in several spots.

As a teenager he became a great entrepreneur, in 1998 he helped create Digital Entertainment Network, a network that was dedicated to produce and distribute different types of original videos through the Internet to a very specific segment of the population, something that can remind us much to YouTube, since both ideas were not so far apart from each other, although the latter was much later.

In 2000 he set out to create a giant in the gaming universe, Internet Gaming Entertainment (IGE), which began to function as a kind of black market where many players had the power to buy resources for video games, such as World of Warcraft. Pierce has ended up becoming one of the most powerful men in the universe of cryptocurrencies. 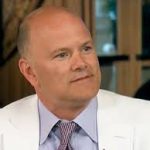 He is a well-known American investor, as well as being a high risk manager. He has been a Goldman Sachs and CIO partner of the investment management firm Fortress Investment Group. However, most of his fortune comes from Ethereum.

These brothers, co-founders of Winklevoss, became the first billionaires of bitcoin thanks to a series of investments related to cryptocurrency, which includes the creation of a powerful tool to track the price of bitcoin or the Gemini exchange rate.

The story of these twins inspired the plot of the movie The social network accusing Zuckerberg of having stolen the idea of Facebook. 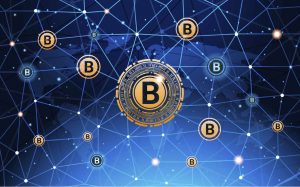