0x (ZRX) is an open source protocol that allows users to easily trade ERC20 tokens and other assets on the Ethereum blockchain without relying on centralized intermediaries such as traditional cryptocurrency exchanges.

To give you an example of the 0x protocol, think of a user who wants to sell his house and, instead of involving lawyers, notaries and other parties, using the 0x protocol he will be able to tokenize the property and exchange it with the buyer through a smart contract, eliminating the need for intermediaries, making the process much faster.

How does the 0x platform work?

0x guarantees the functioning of the decentralized token exchange through Smart Contracts that are free, publicly accessible and can be integrated with any dApp (decentralized application).

With its 0x platform it wants to solve a problem due to the fact that most decentralized exchanges use Ethereum smart contracts to power their operations and these are executed directly on its blockchain. So, every time an order is placed, a gas fee is incurred, making the process quite costly.

0x solves the problem by using an off-chain relay with on-chain settlement. The system works like this: a user sends his request to a relay that relays it off-chain where any other user can complete it by sending his cryptographic signature to the smart contract.

One of the features of 0x is that it offers point-to-point ordering. That is, users submit orders that can only be completed by a specific person. In addition, the assets of each order are never in the custody of the relay and only the actual value transfer occurs in the chain, which drastically reduces both gas rates and network congestion.

ZRX, the native token of 0x

The 0x protocol is driven by ZRX, which is an ERC20 utility token.

In earlier versions of the 0x platform protocol, the ZRX token served as the unit in which users paid fees to relayers.

Subsequently, ZRX tokens were distributed to more than 13,000 different Ethereum addresses to boost ZRX’s role as a governance token.

10% of ZRX was reserved for the founding team, 10% for early sponsors and advisors, and the remaining 15% went to the core development organization 0x and the external project development fund.

At the moment, about 75% of this maximum supply is already in circulation (about 781,547,659), and a small fraction of this is blocked for staking rewards.

As you might have guessed, after explaining how 0x works, this platform is based on a Proof of Stake consensus protocol, which means that it is not possible to mine its token in the traditional sense of the word. This doesn’t mean that you can’t get rewards as, through staking, 0x allows its users to staking their tokens to participate in the governance of the platform and reward nodes for performing, completing and canceling transactions.

The ZRX token serves to reward nodes, called ‘relayers’ with commercial fees for hosting an order book and allowing users to perform, complete and cancel transactions.

ZRX also allows users who own its tokens to participate in the governance of the platform, helping them to suggest and vote on changes to the protocol.

There is a special category of traders, called market makers, who provide a significant amount of orders on 0x order books. Market makers are more or less like a company whose function is to provide liquidity, ensuring the existence of liquid markets with tight bid-ask spreads.

In fact, since 2019, 0x added additional functionality to the ZRX token that allows users who hold ZRX tokens to delegate their participation or ”stake” to a ‘market maker’ so that they can earn passive rewards while retaining their voting power.

Any other ZRX holders can also earn rewards by combining their ZRX tokens in staking pools.

0x liquidity providers (LPs) receive rewards in exchange for their active participation, as this ensures that the 0x markets function in a healthy manner.

To collect these rewards, liquidity providers must wager ZRX tokens. To do so, LPs create betting pools that allow them to wager their ZRX while at the same time enticing others to wager their own ZRX tokens for a share of the rewards.

Summarizing, incentives paid to market makers are distributed in proportion to:

How are the ZRX staking rewards calculated?

In 0x v3, each buyer pays a small fee that is “attributed” to the manufacturer’s address. 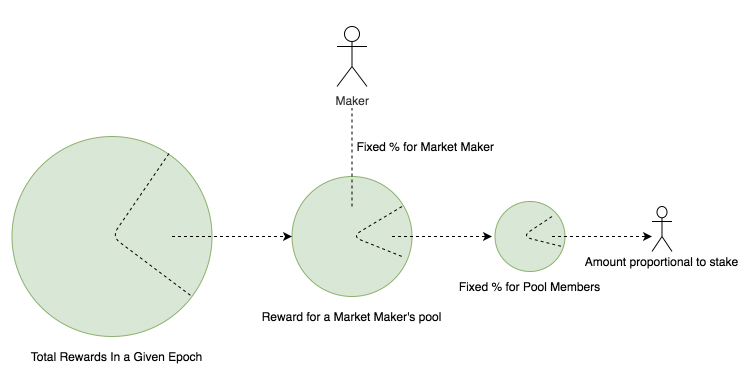 In each period (which corresponds to a period of 7 days), all protocol fees are accumulated in a single pool. At the end of the epoch, all rewards are automatically distributed (following a formula) to the staking pool which will accumulate rewards proportionally to two amounts:

A staking pool will accumulate rewards proportionally to two amounts:

– The protocol rates attributed to the addresses of the makers registered in the pool, during that time.

– Number of ZRX bet in the pool at the beginning of that period.

In addition, a staking pool operator may decide to share rewards with other tokenholders who are participating with them. Each tokenholder who has staked in a pool is eligible for a reward equal to their share of ZRX staked (excluding the ZRX staked by the pool operator).

What are the requirements for betting ZRX?

You only need to have a certain amount of ETH in your wallet to confirm the delegation transaction to your staking pool.

You can delegate your ZRX to a staking pool of your choice in a simple delegation transaction with one of the following portfolios:

Where to buy your 0x tokens (ZRX)

Finally, if you want to buy your 0X tokens (ZRX), you can do it easily and quickly on Bitnovo’s platform.

Bitnovo provides you with a network of physical stores across Europe where you can buy physical tokens redeemable for cryptocurrencies. Alternatively, you can buy your ZRX online and get your 0x tokens in a matter of minutes.

If you haven’t done it yet, we invite you to try it! You won’t regret it! 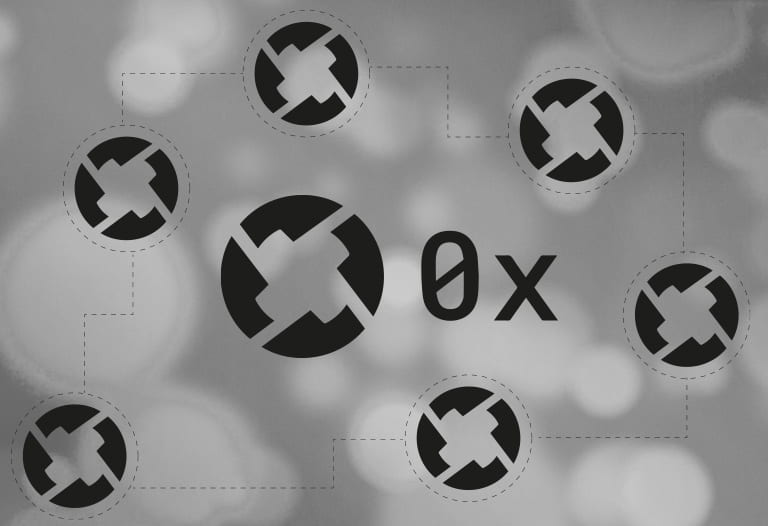 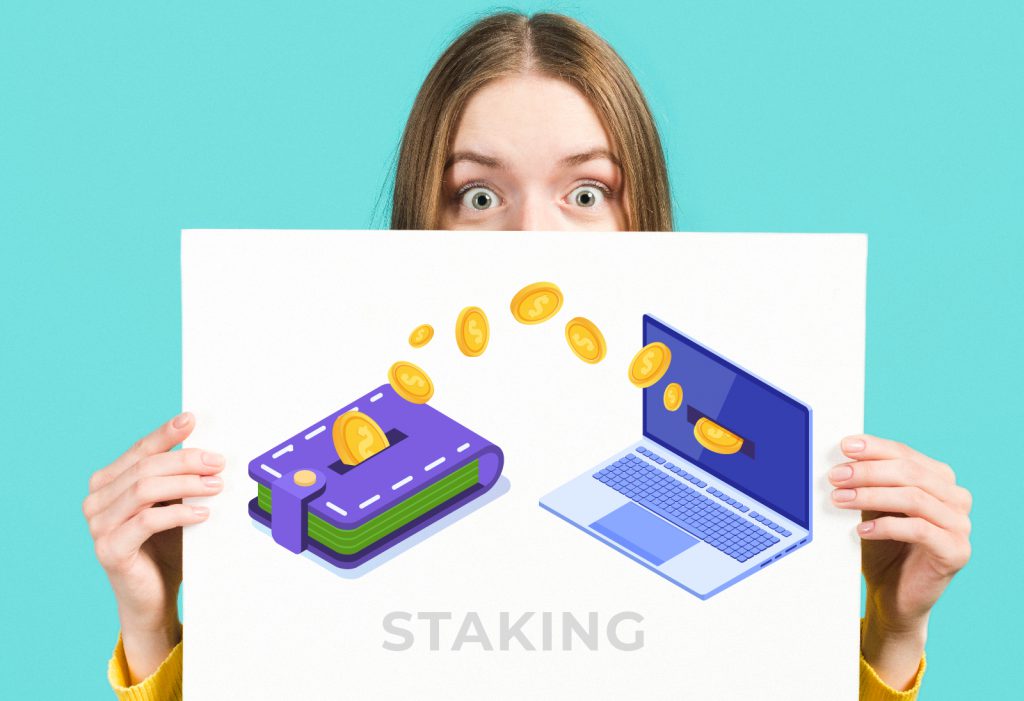