Today we want to remember and celebrate the bitcoin Pizza day, related to a very important event for the world of cryptocurrencies: the first bitcoin transaction in history, made 10 years ago by a user to buy pizza.

Surely you will remember that the first real BTC transaction took place on January 12, 2009 between Satoshi Nakamoto and Hal Finney. This transaction, whose amount was 10 BTC, was registered at 3:30 a.m. in block 170, with the objective of testing this new technology. 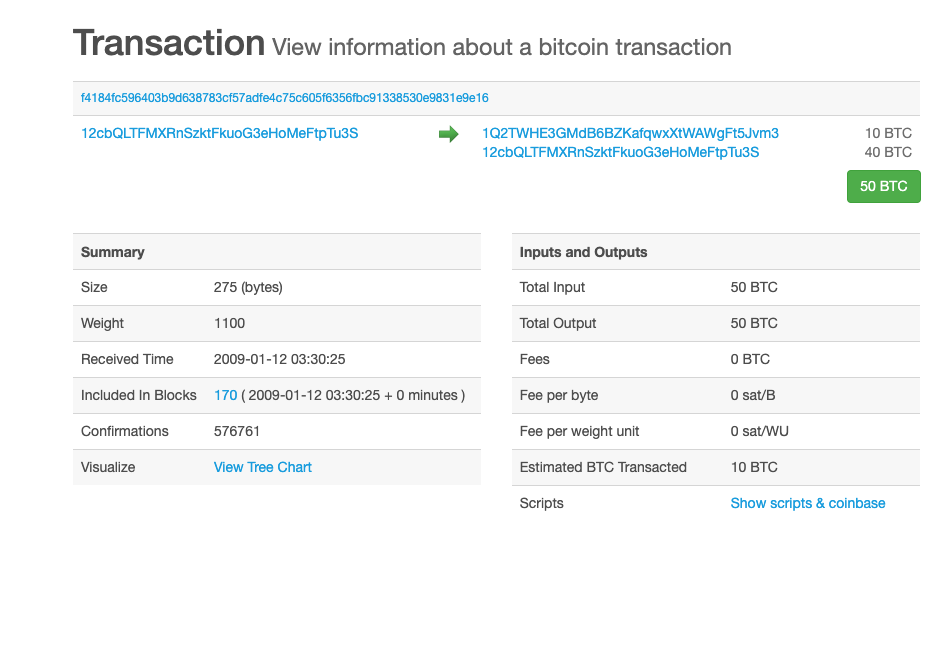 However, on May 22, 2010, the first historical purchase made with bitcoins took place. The developer Laszlo Hanyecz published in the BitcoinTalk forum his desire to buy two pizzas with bitcoins and offered 10,000 BTC, equivalent to about $ 30.00. The lucky beneficiary of the transaction was the Papa John’s chain.

That transaction, which you can find in Blockchain.com, was the first to prove that bitcoins could become a real currency. 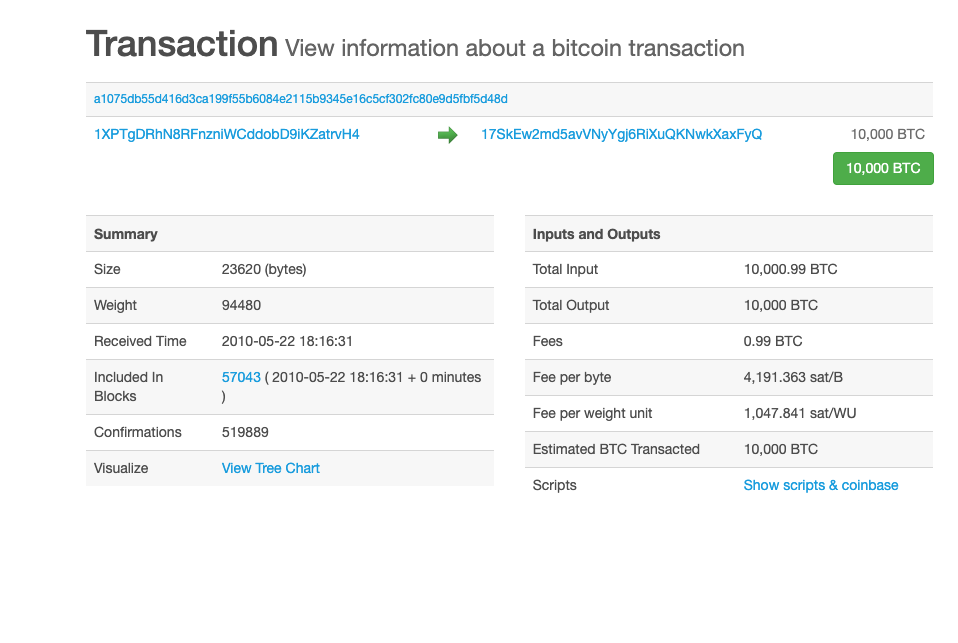 Transaction of Laszlo Hanyecz in the blockchain.

With the unexpected evolution of the price of bitcoin, the 2 pizzas bought have become the most expensive pizzas in history, since today’s they would be worth around $80,000.00.

At that time, bitcoin worth practically nothing (its value was about 0.003 cents) as almost no one was aware of cryptocurrencies and everybody could extract bitcoins, even with a low-power computer.

We know that, compared to today, the price of bitcoin has reached much higher levels, such as when it exceeded $ 20,000 in December 2017.

However, despite this shake-up, its value has increased again and, surely, the two pizzas bought by Laszlo will continue to be the most expensive in history.

For this reason, May 22 has been declared as the Bitcoin Pizza Day and, some years later, even a Twitter account was created to show the value of that pizza at the current exchange rate.

And… do you think Laszlo never regretted that purchase? 😉 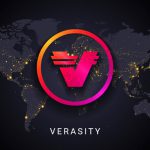 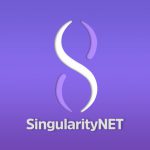 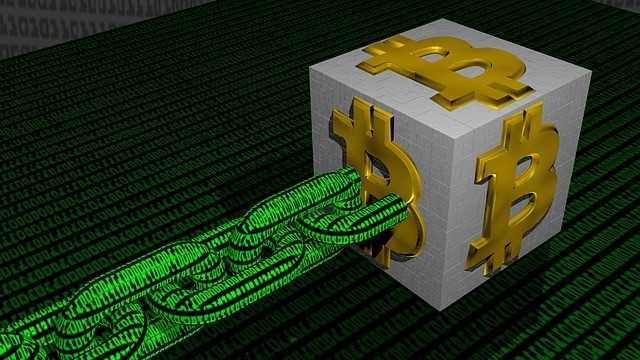 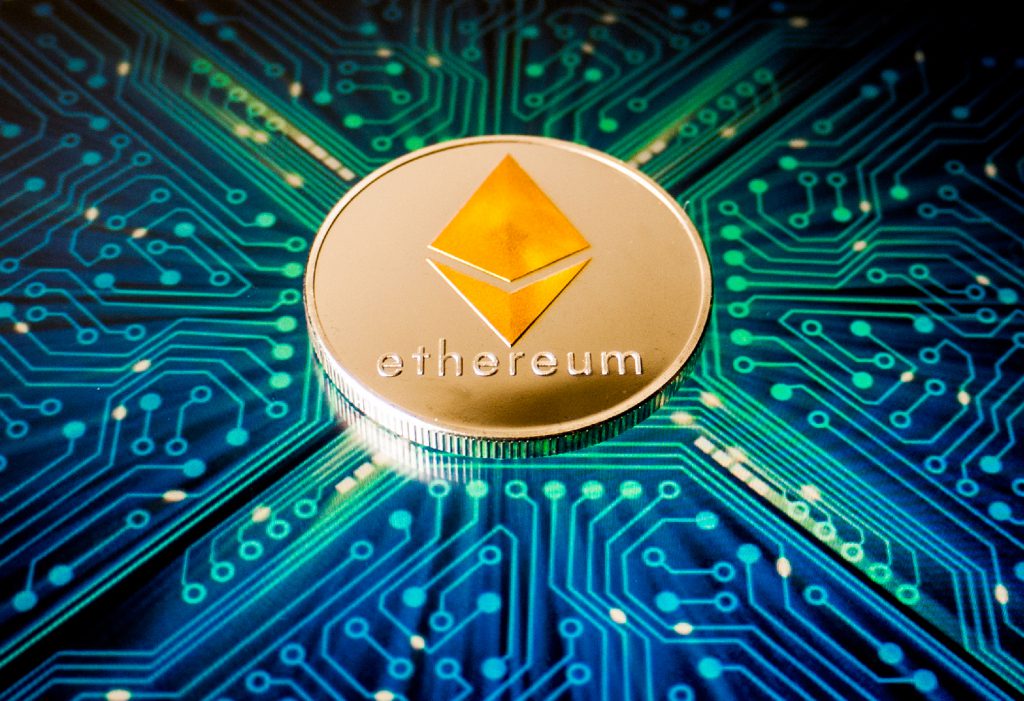