For those outside the crypto world, the wide universe of cryptocurrencies generates many doubts and especially about everything that concerns the most famous cryptocurrency of all: bitcoin (BTC). Is bitcoin safe? Is it anonymous? What are the advantages and risks of investing in bitcoin? Is the number of bitcoins finite? ….

There are many doubts and confusion about the Bitcoin network, starting with who is/are behind the identity of Satoshi Nakamoto. Although to the latter question we have no answer, next we solve below some of the most frequent doubts about Bitcoin.

About Bitcoin security, there are several nuances about it:

If reference is made to Bitcoin technology, its protocol and cryptography, it can be said that the Bitcoin network is secure. The blockchain security system makes Bitcoin an insurmountable network and most vulnerabilities usually occur by the user (loss, deletion or theft of keys).

However, if the security question refers to bitcoins (BTC) as cryptocurrency and investment asset, it is understandable that it doesn’t offer users much security. However, any investment carries certain risks, starting with the high volatility of bitcoin. Its price is unpredictable and does not make it especially attractive when it is used as an active refuge. Of course, of all existing cryptocurrencies, BTCs are the ones that report the most security due to their wide popularity and acceptance.

In spite of everything, it is important to have certain precautions when it comes to protecting the keys, knowing the safest wallets to store cryptocurrencies and adopting good practices to guarantee 100% security. 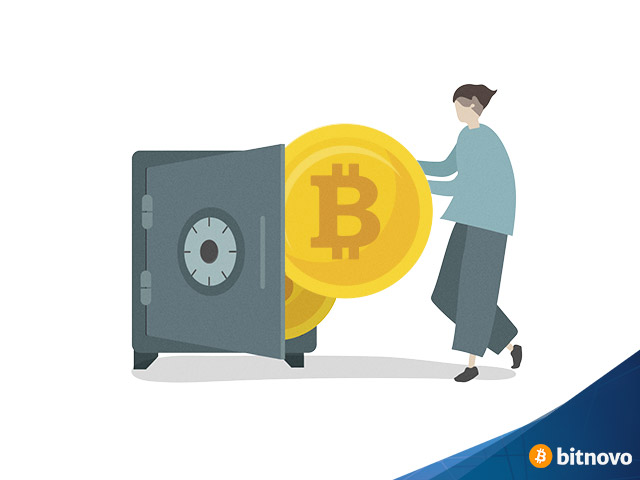 The truth is that the world of Bitcoin is not anonymous, not completely. Many people define it as a “pseudo-anonymous” network. In fact, many are unaware that Bitcoin actually operates with high transparency.

On the one hand, it is anonymous as long as public addresses don’t reveal the personal identity of users. In Bitcoin, personal information is hidden.

On the other hand, as previously mentioned, when everything is registered everything is susceptible to being tracked. In this way, it is possible to map the flow of bitcoins through public accounting books, from where and to where BTCs move.

A Bitcoin address is a pseudonym, such as the username on a social network, and if someone finds out that address you can see all the operations done, the dates and even the balance. If a user always uses the same address for their transactions, it is easy to track all the previous ones. Therefore, many people choose to use a new address for each transaction and to hide their IP addresses. 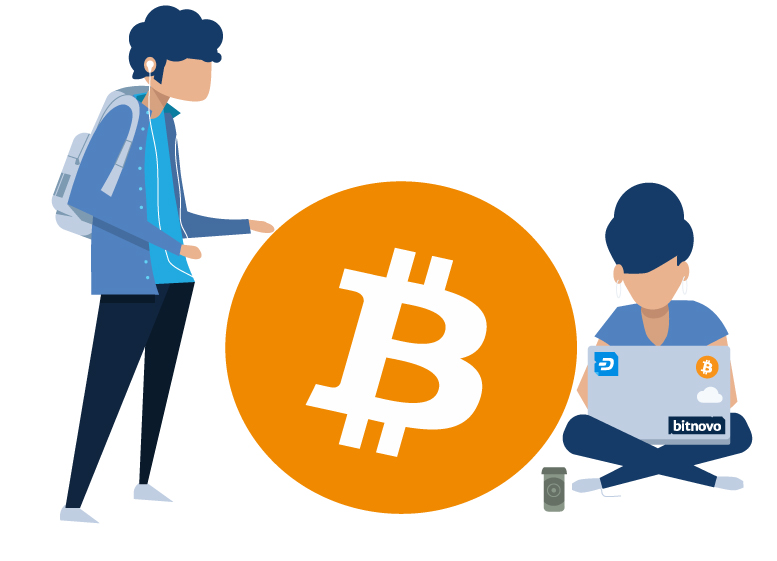 Advantages and disadvantages of Bitcoin

After all the above, several of the distinctive features of Bitcoin have already been revealed. A network that has many strengths but also certain risks.

As strengths, it is interesting to highlight the following three advantages of Bitcoin:

On the other side of the coin, the risks of bitcoin mean that its disadvantages include:

Safe, pseudo-anonymous, decentralized, fast … have you buy bitcoins online? Now that you know that Bitcoin is safe, don’t be afraid and buy btc from bitnovo. 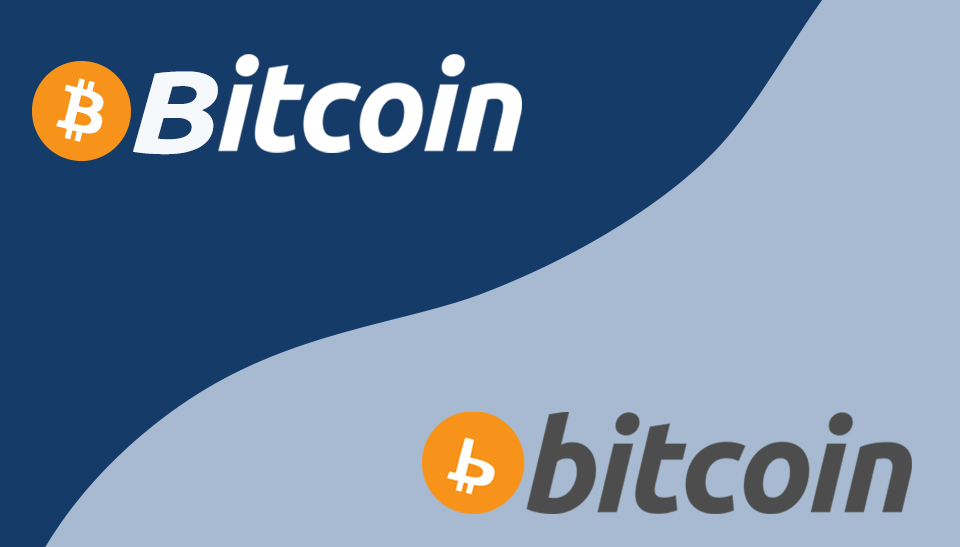 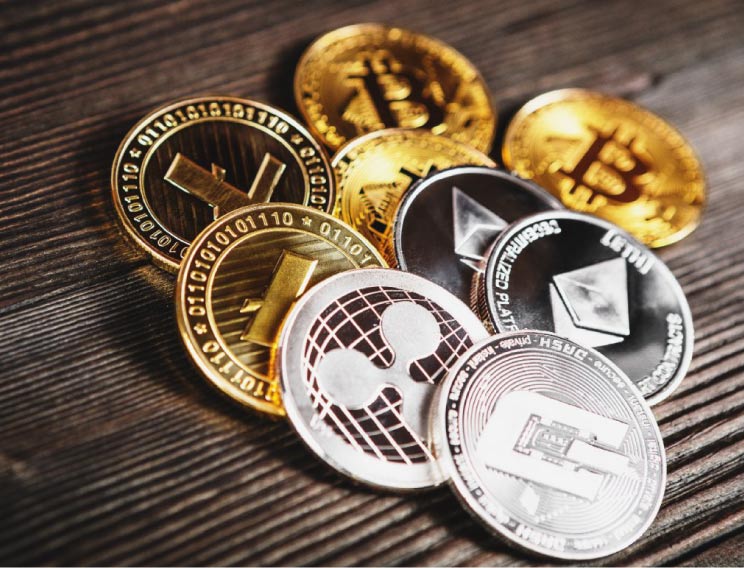