Expansión published some time ago a list of Blockchain specialists in Spain. We will expand this list and we will do this by referring to different social networks and the number of followers and the impact of the Bitcoin and Blockchain influencers. In this case we focus on LinkedIn.

If you know more influencers that you think should be in this ranking, leave us your opinion.

These are their followers data on Linkedin 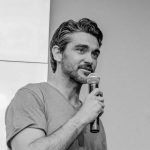 Investor and entrepreneur in cryptocurrency and blockchain. Advisor and consultant. Business Angel in the year 2018. 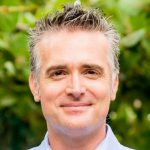 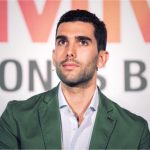 Director of Fintech Plaza and Partner at Finnovating 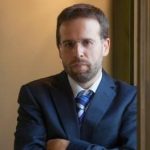 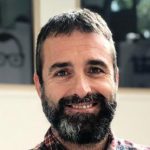 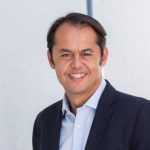 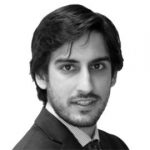 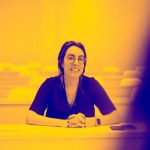 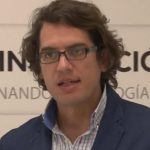 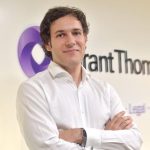 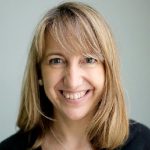 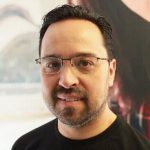 Director of Innovation and Marketing at Metrovacesa 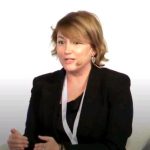 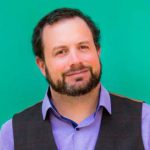 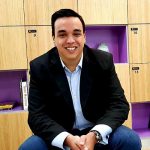 Co-Founder and Coordinator Node at EthicHub. 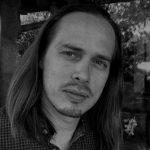 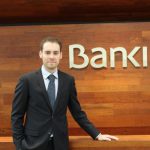 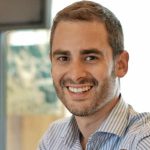 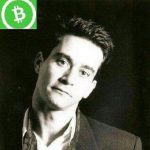 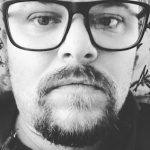 Founder and President at Nexwm 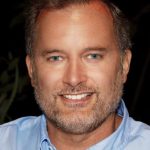 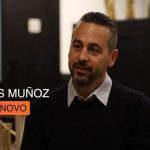 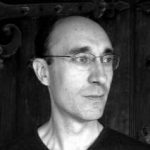 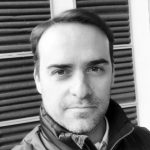 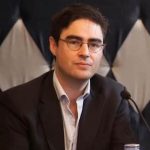 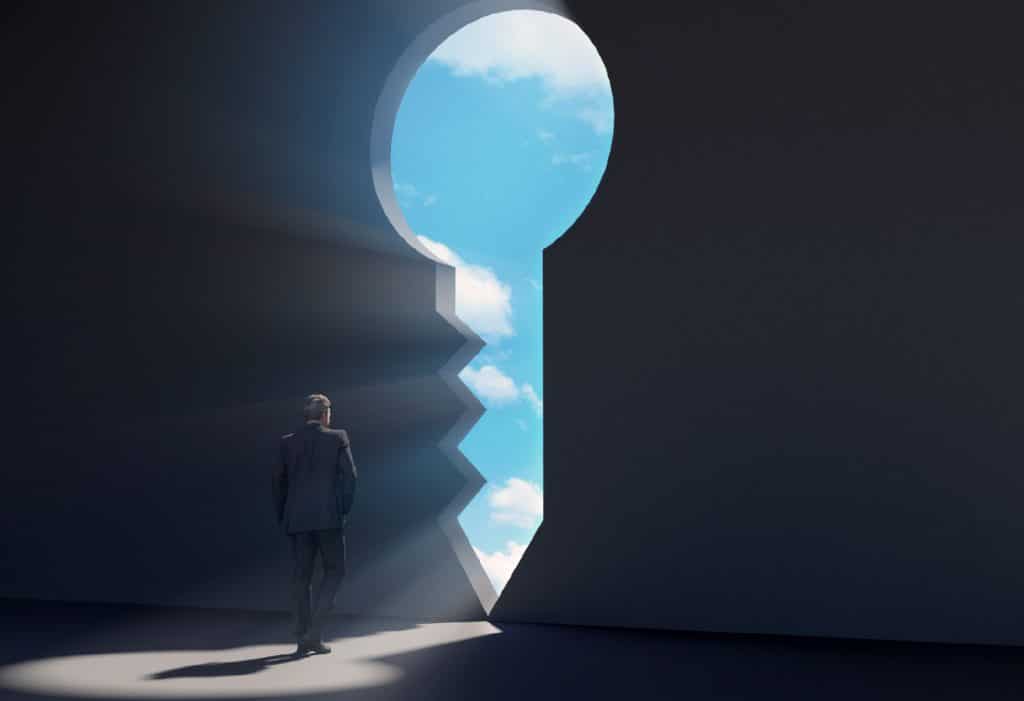 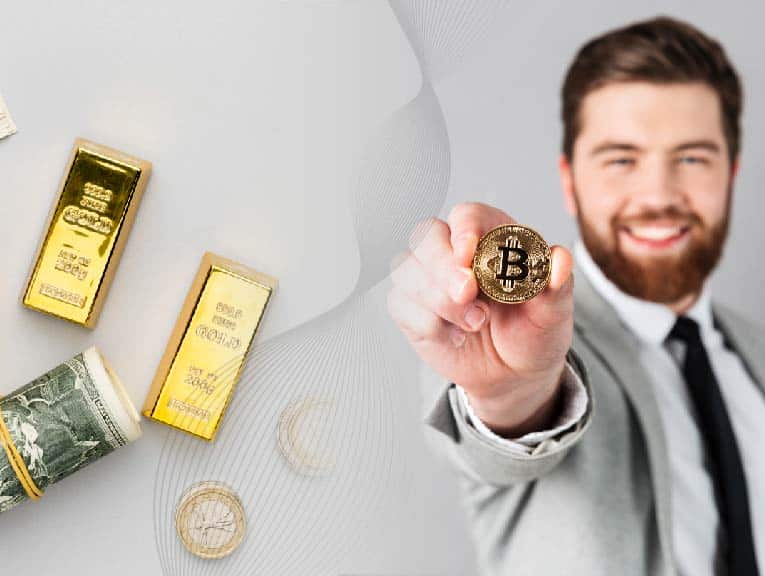 What is a Hash? 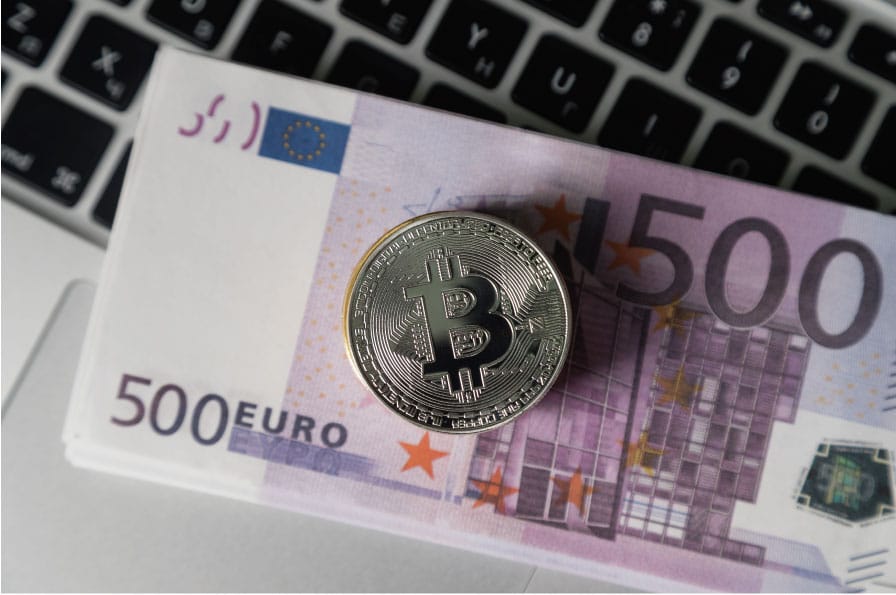 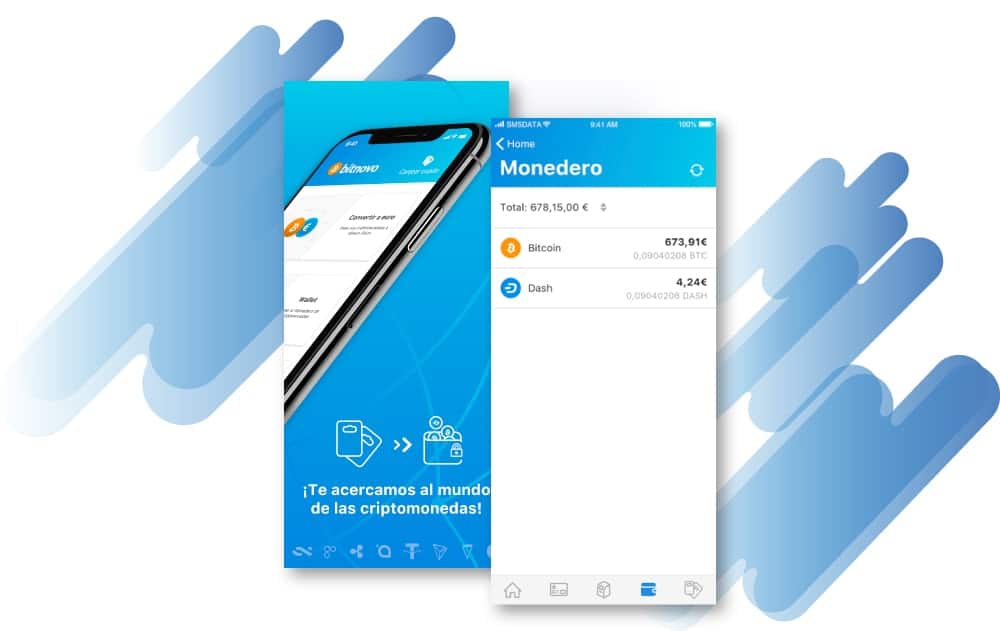 23 de January de 2019
Save
Not only bitcoin anymore! at bitnovo we have a dash wallet