On the morning of Monday, May 10, 2021, millions of users were surprised as a new coin appeared on the Coinmarketcap website and, in a short time, it was positioned among the 10 cryptocurrencies with the highest market capitalization. So high did it reach that it surpassed historical tokens such as DOT, Ripple, Bitcoin Cash or Litecoin. Given the rapid and surprising development of this project, today we want to talk to you about what Internet Computer (ICP) is, how it works and why it has gained incredible success in just a few days.

ICP is an open source collective computing platform that aims to overcome some of the current limits of the Internet such as poor system security, monopolization of Internet services and abuse of users’ personal data.

Its purpose is to replace the current Internet with a modern Internet, capable of hosting any scale of applications, such as smart contracts and DeFI applications.

It is a project that aims to revolutionize the traditional Internet, move all systems and services to smart contracts and, as they say on Dfinity’s own website, “return the Internet to its free and open roots”.

Although the ICP cryptocurrency was launched only a few weeks ago, behind it there is a 5-year work and development by the DFINITY Foundation.

Internet Computer was founded and first announced in October 2016 by Dominic Williams and is supported by the DFINITY Foundation, a non-profit organization based in Zurich.

This project, since its inception, has attracted several major backers such as Andreessen-Horowitz, Polychain Capital, SV Angel, Aspect Ventures, Electric Capital, ZeroEx, Scalar Capital and Multicoin Capital and in 2018 conducted several rounds of funding, raising a total of $195 million.

The platform is currently consolidated by a large community of developers, who can use DFINITY’s development resources to create and launch their own software on Internet Computer.

The DFINITY Foundation unveiled a 20-year roadmap for the project, and below is a summary of its goals.

ICP is a utility token native to the Internet Computer network, which allows users to participate in and govern their own blockchain.

The network aims to help developers create Web sites, enterprise IT systems, Internet services and DeFi applications by installing their code directly on the public Internet.

The ICP token performs 3 key functions in the network:

How does Internet Computer work?

As we have already mentioned, the Internet Computer platform will allow anyone to create software or publish content on the Internet without using the services of large companies such as Amazon, Google or Facebook.

It is a layer 1 blockchain project that aims to combine the high capacity of the Internet with the next-generation functionalities of smart contracts.

It achieves this by aggregating the collective computing power of a large number of computing nodes around the world into a single decentralized global computer, capable of supporting applications of any scale and complexity. All of these machines are managed by independent entities.

Unlike the traditional Internet, the Internet Computer directly hosts and serves applications and data on the network, rather than relying on a centralized infrastructure.

To summarize: in the Internet Computer protocol, a network of data centers can launch nodes running the ICP protocol. These nodes can be organized into subnets that are used to host software containers that users can interact with as part of their web experience.

It is important to remember that, as of the Genesis phase (May 7, 2021), Internet Computer supports 48 independent data centers (located in North America, Europe and Asia), running 1,300 nodes.

Finally, it is important to note that anyone can become a node provider. They only have to apply for the Data Center ID (DCID) for the NNS (Network Nervous System), once they get specialized equipment nodes, install the ICP protocol and connect to the Internet computer network.

The Internet computer protocol, according to Dfinity founder Dominic Williams, provides a piracy-proof platform, dramatically reduces costs and is interoperable.

Today, the Internet is a network that connects everyone and everything, but systems and services are currently run from a private infrastructure.

To overcome this limit, Internet Computer makes use of Chain Key technology. This is one of the fundamental advances behind Internet Computer that allows it to have a single public key, allowing any device, including smart watches and cell phones, to verify the authenticity of Internet Computer artifacts. This is not possible for traditional blockchains.

While update queries finish in a couple of seconds at most, based on the time it takes to produce new blocks, query queries can be executed in milliseconds, allowing Internet Computer to run at web speed.

Another advantage of Chain Key technology is that it allows ICP to update smart contracts in 2 seconds, a great improvement when compared to Ethereum.

If on the one hand Ethereum uses smart contracts to automatically enforce agreements and actions, Internet Computer uses containers that are very similar to smart contracts, but are designed to be ultra-scalable.

This is why Internet Computer guarantees that it can achieve transactions in 5-10 seconds with virtually unlimited scalability.

Because of all these features and advantages and thanks to its potential and usefulness in the world of blockchain technology, we are not surprised that, after its launch, the Internet Computer Token (ICP) has become one of the top 10 largest cryptocurrencies by market capitalization.

Although it is too early to predict its evolution and despite the rapid growth, it is worth observing how this platform will develop over time to see if the first investors who have placed their trust in this project have been successful and obtained the expected revenues.

If you want to keep up to date with the future evolution of Internet Computer, stay tuned to Bitnovo’s blog. 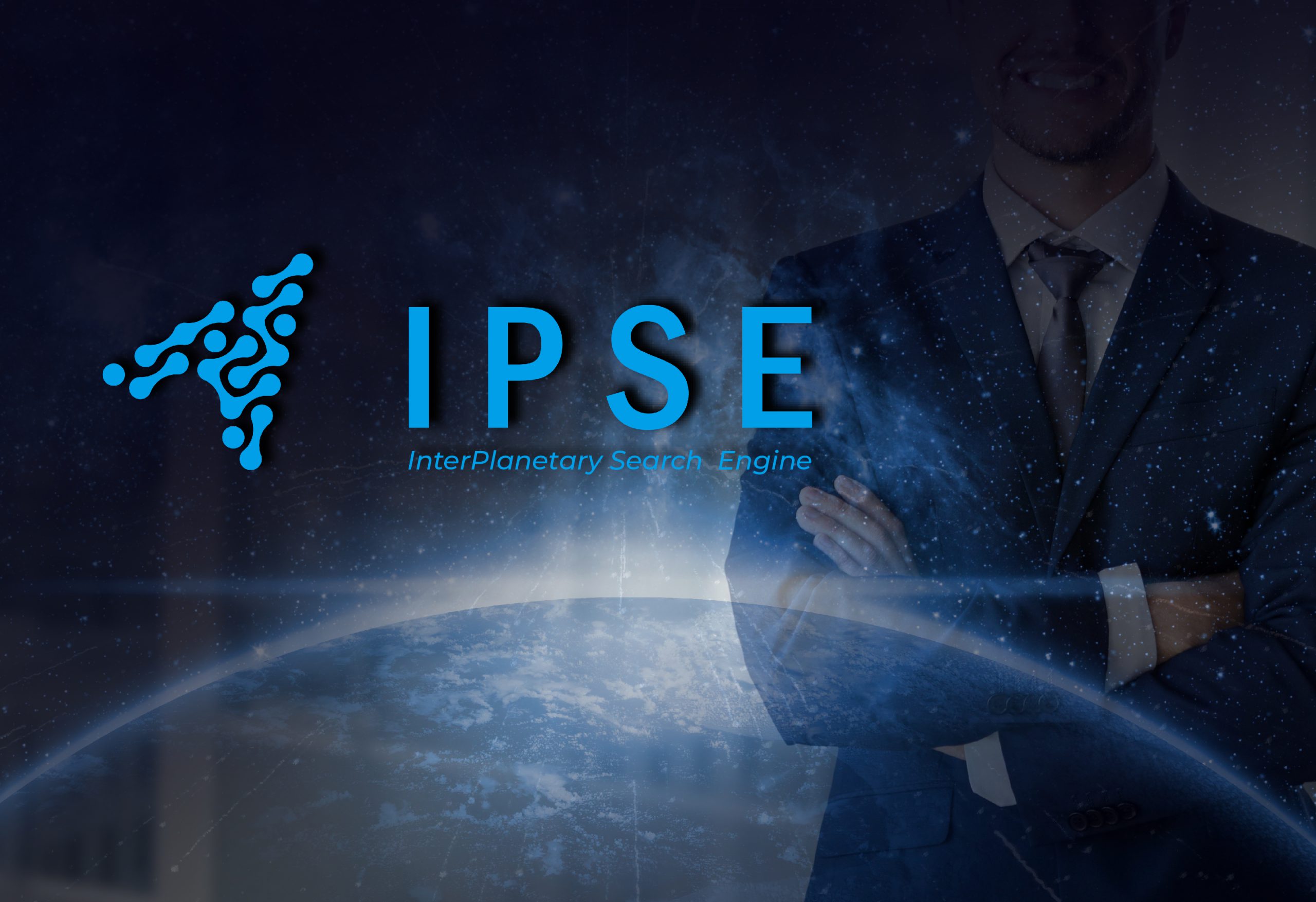