In the world of cryptocurrencies there are several concepts that we should be aware of. One of them is Graftroot. This is an enhancement designed with the aim of extending the capabilities of the Bitcoin enhancement, Taproot. If you don’t know what it is, read this article. In it we will tell you all about what Graftroot is and how it works.

Graftroot is one of the most eagerly awaited Bitcoin enhancement proposals. Its purpose is to implement greater support for smart contracts executed over the Bitcoin network. In addition, this system brings other improvements in the cryptography of this cryptocurrency. This is one of the improvements aimed at increasing the privacy of the world’s first cryptocurrency.

Graftroot works by combining cryptographic technologies. The aim is to offer greater privacy in transactions carried out on the Bitcoin network. This system seeks to create complex multi-signatures that look like common transactions by combining Taproot, Schnorr and MAST signatures. The purpose of these multifirms is to make it difficult for blockchain analysis companies to trace the inflows and outflows of cryptocurrencies used in such transactions.

The beginning of the Graftroot story takes us back to two very important concepts in the history of Bitcoin. These are Taproot and Schnorr signatures. These concepts represent the basis for the development of Graftroot, and without them its operation would be unfeasible.

Specifically, on February 5, 2018, Gregory Maxwell, the developer of Bitcoin, sent an email to the list formed by the developers of the cryptocurrency where he announced the Graftroot proposal. This proposal was an improvement for Taproot that would increase its possibilities. The idea succeeded quickly, because the designer of Taproot was also Gregory Maxwell, and who better than him to know how this system worked and how it could be improved.

Both ideas were presented by Gregory Maxwell within 13 days of each other, making it clear that there was room for development and improvement of both. 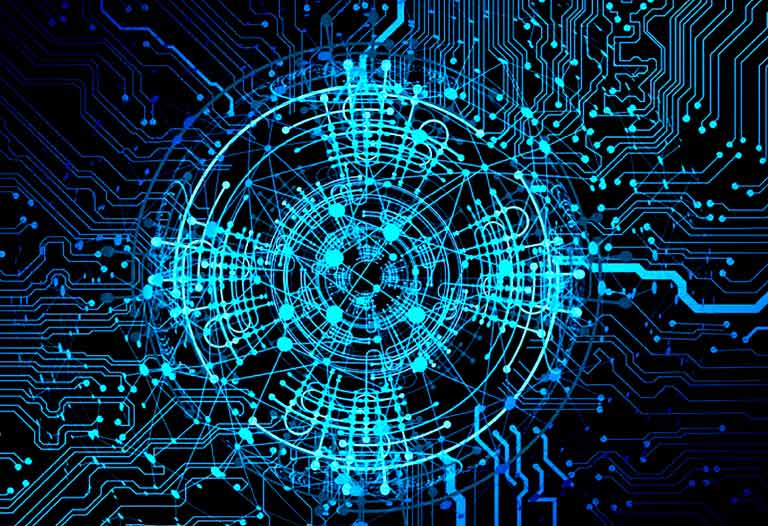 As mentioned above, Graftroot is a relatively new technology that aims to enhance the privacy features of smart contracts on the Bitcoin blockchain.

With this enhancement, participants in a smart contract can combine their public keys in the realization of a contract. In this way, a single threshold key can be generated. This key is accessed with a threshold signature, as in Taproot.

However, there is a difference between the two and that is that in Graftroot threshold signatures are created for each alternative condition in the smart contract. With Taproot, on the other hand, the signature is created on the complete set of conditions. This feature of Taproot has the disadvantage of generating an excess of data. This in turn represents a drawback for the privacy of the smart contract within the blockchain. Graftroot seeks to solve this problem by making a smart contract appear to be a standard transaction for users seeking to perform chain analysis within the blockchain.

To better understand how Grafroot works, we will see it through an example. Let’s imagine that a smart contract is created between two parties, Peter and John. The contract is based on the possibility of spending funds together from the same contract. In this contact it can be established that John can make expenditures after a certain period of time, such as a week, alternatively. In the same way it is established that Peter will be able to make expenses if he registers a secret number.

When it comes to liquidating the contract, we can find ourselves in two situations. The first would be the cooperative closing. In this case both participants will sign the transactions and generate the threshold signature. If Carlos is there, with his secret number he can reveal the alternative condition agreed in the smart contract and with his threshold signature he can prove the authenticity of the expenses. For the consensus system, this whole process will look like both parties to the contract agreed to this transaction.

Another situation that we can find is that only Juan is found. In this case we proceed in a similar way. John states the alternative condition in the contract and provides his threshold key to make the expenditure.

What Graftroot does is to guarantee that the execution, in any case, is carried out generating little data through the application of Schnorr signatures, abstract syntax trees known as MAST and Taproot’s own goodness.

By combining all these technologies Graftroot will make the transaction look like a normal transaction on the blockchain, even in cases where alternative conditions were carried out.

Like any project, Graftroot has its own advantages and disadvantages. Here are the most important ones. 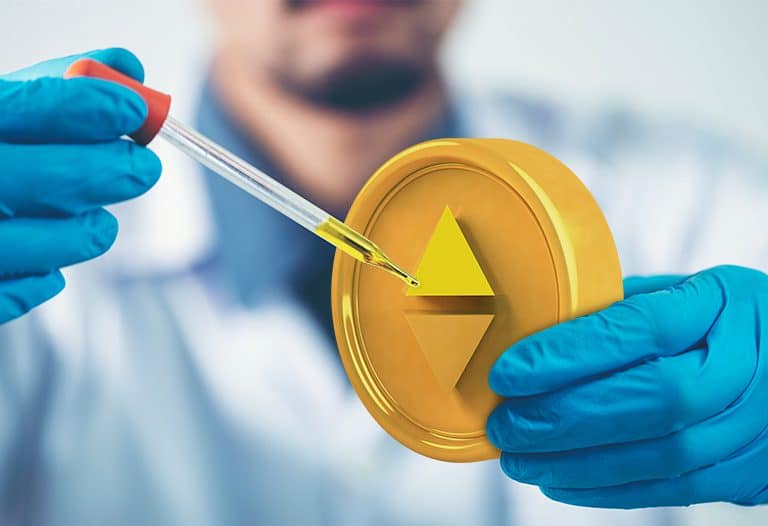 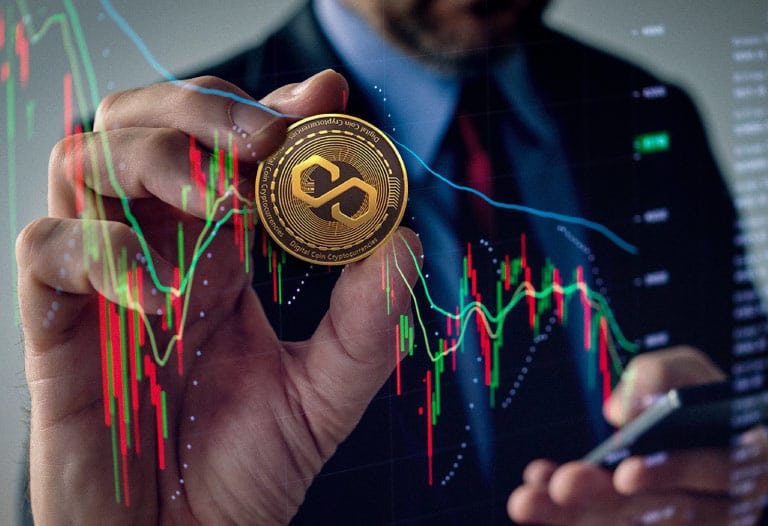 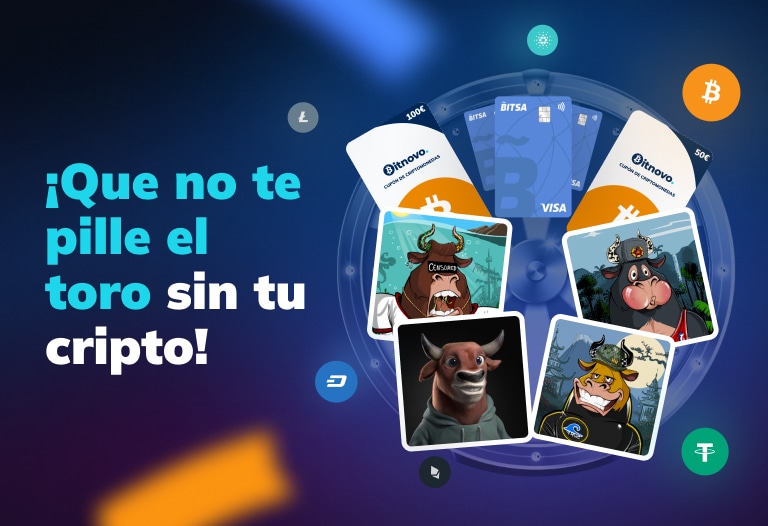 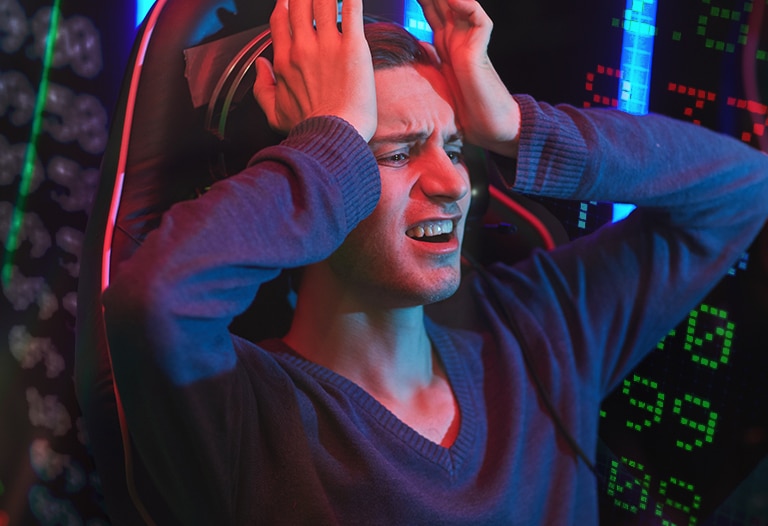 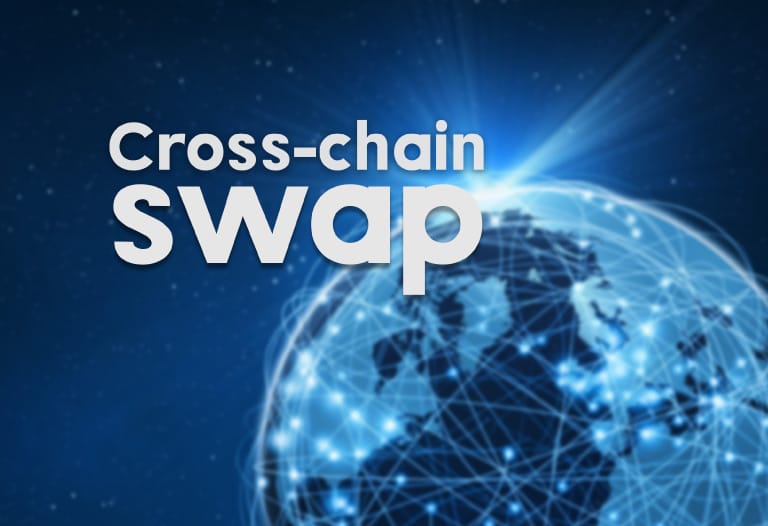