Bitcoin Cash was born as an alternative to original Bitcoin due to various changes in the blockchain and structure of this cryptocurrency. Its adepts declare that Bitcoin Cash respects the original vision presented in 2008 by Satoshi Nakamoto.

Because of the large increase in users using Bitcoin, long queues were generated to carry out transactions with this cryptocurrency. This was mainly due to the fact that each of the blocks of the Bitcoin chain has 1MB of storage and this implies that a maximum of 7/8 transactions are performed per second.

This limitation began to generate conflicts within the Bitcoiner community where you could see two groups with different ideals:

Finally, part of the community, in favour of expanding the capacity decided to create a new digital currency called Bitcoin Cash. The name refers to the fact that BCH tries to perform the original functions raised by Satoshi Nakamoto to create digital money which acts as a substitute for cash.

In August 2017, Bitcoin owners saw their balance doubled due to the creation of this new cryptocurrency, which currently has a maximum capacity limit of 32MB per block vastly superior to Bitcoin.

How does BCH work?

Bitcoin Cash (BCH) uses the same core technology as the Bitcoin blockchain, so its operation is quite similar.

The blockchain of this currency also has a copy of the complete history of transactions made. Nodes are the ones that approve whether a new transaction is legitimate or not. When BCH is sent, the nodes check if the issuer has enough Bitcoin Cash to authorize the transaction.

When the nodes approve the legitimacy of the transaction, this will be added to a block by a miner. Since blocks can never be removed from the chain, this is a very important process. Each miner is a node, but each node is not necessarily a miner.

As in the case of Bitcoin, to make sure that only honest entities are able to create a block full of transactions, the creation of a block costs a lot of power.

To fake any data in the chain, you’ll need more than 50 percent of the total power of your computer. Something truly unattainable because it requires a lot of computational power, the cost of which would not be justified for the profit that can be obtained by falsifying these data.

Whereas the cryptocurrency is a Hard Fork without further modification, its extraction is practically equal to that of the basic cryptocurrency, Bitcoin. Both extraction protocols use the same consensus, Proof of Work (Pow). Thanks to this, mining teams to mine Bitcoin can be used for Bitcoin Cash with some modifications.

At first, both mines were equally complex and unprofitable, however, as Bitcoin Cash turns out to be less attractive reduced the difficulty of mining by 20 when less than 6 blocks are found in 12 hours. This way it will take less time and energy and increase profitability.

As with all cryptocurrencies, to store them you will need a wallet, but not any wallet, but one enabled for the cryptocurrency you want to store. There are different types of wallets, each with different features that fit better or worse to the user’s needs. 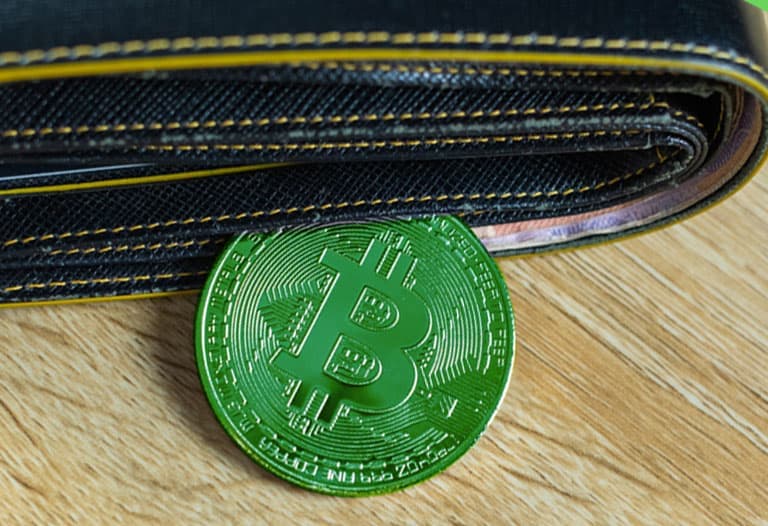 Even if one cryptocurrency comes from the other, which makes them really similar, it doesn’t mean they’re exactly the same. Bitcoin and Bitcoin Cash have remarkable differences that are worth clarifying: 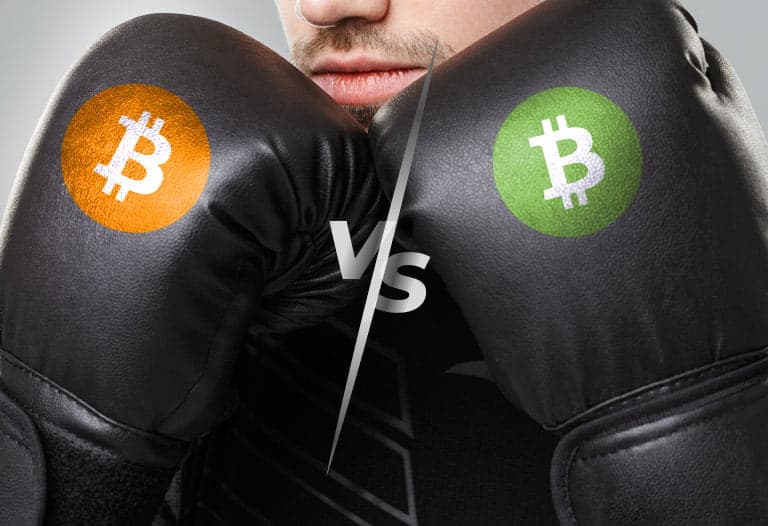 Where to Buy Bitcoin Cash (BCH)? 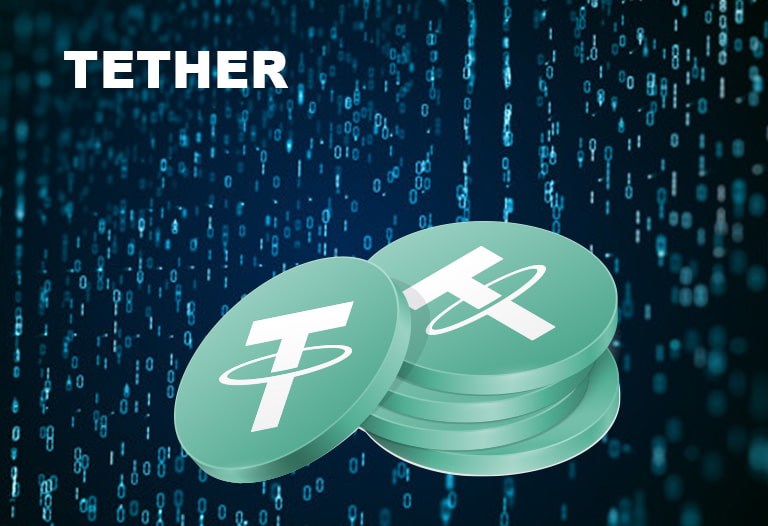 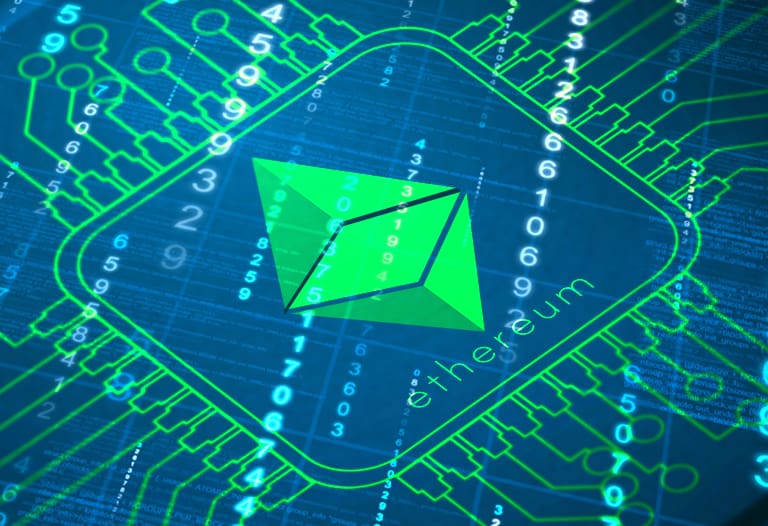 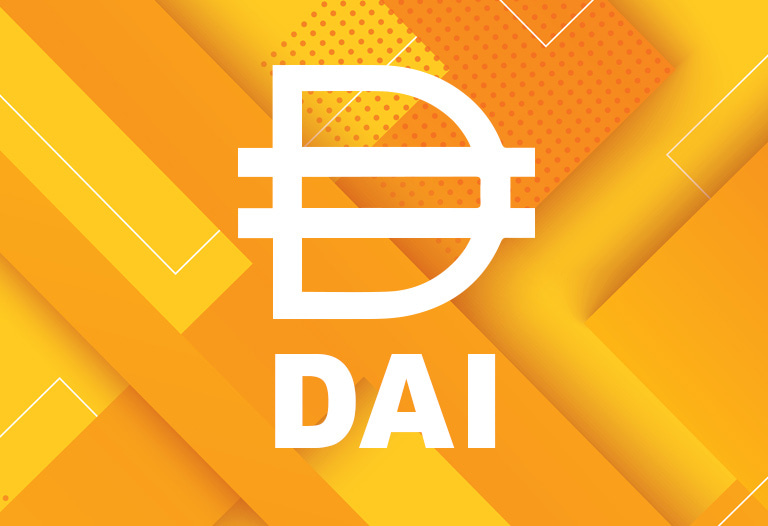