As we already know, in the blockchain world all projects present solutions to specific problems. BitOrbit is a platform that works under blockchain technology with the main objective of monetizing users’ private content.

The developers of this system, according to their statements, wanted to develop a movement that would encourage users to regain control of what they share, view or post on social networks.

BitOrbit’s platform is oriented to those users looking to reach fame and monetize their content at the same time. In other words, it is a project aimed at influencers who want to generate income from their content. What makes the project special is its security and privacy.

Being backed by blockchain technology, the project adopts its characteristics. It is the example that you can be famous and at the same time preserve privacy and security, even if you generate money with it.

Among the most outstanding features of this platform we find that BitOrbit works as a large decentralized application or dApp where users are allowed to develop, share and monetize their content without giving up their privacy.

BitOrbit is a co-production between Velas and BlueZilla. BlueZilla is a cryptocurrency project-oriented startup platform that has launched several successful projects. Examples of these successful projects are Adapad , ETHPad or BSCPAD, among others.

According to BlueZilla’s developers the platform is characterized as “an incubator like no other” that is based on taking a simple innovative idea to the realization of a major launch due to its expertise in market-leading advisory services, investment, development, influencer marketing and legal support.

Among the most prominent members of the team behind the project we can include Alex Alexandrov, who is co-founder and CEO of Velas as well as a serial entrepreneur who is also noted for founding the prominent cryptocurrency payment gateway CoinPayments and is also a well-known figure in the blockchain space. On the other hand we find Roman Cherednik, who is the CTO of Velas. Roman is well known for being a developer who has a great deal of experience having spent more than a decade working with technology companies. 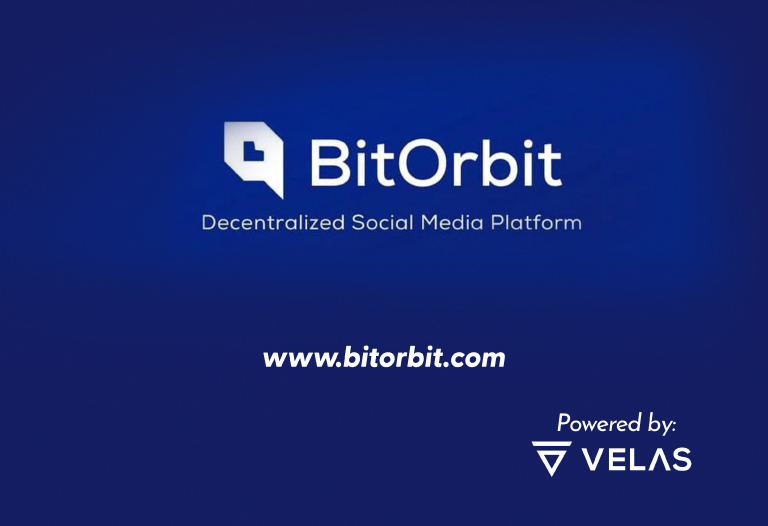 BitOrbit was developed on the Velas blockchain (VLX) and is one of the first dApps (Decentralized Applications) to leverage this high-speed smart contract platform that is capable of supporting up to 75,000 transactions per second (TPS). In addition, it has state-of-the-art AI (Artificial Intelligence) assisted delegated state testing.

The consensus algorithm used in this system is the participation technology or DPoS. It should be noted that Velas is a fork of Solana so it has an automatically optimized consensus system which helps to maximize the speed, security and efficiency of the system. As a result, Velas can reduce the so-called bottlenecks and congestion that we usually find in older platforms.

This platform protects, above all, the security of its users. It is based on mathematics rather than on decentralized trust. The users of this platform are well protected, since all the information shared between them is their property and no other person can intercept it, whether for malicious purposes or not. It is therefore impossible to extract users’ data.

On the other hand, in this platform we can notice a great improvement in security. Users have a wide range of advanced cryptographic techniques that are currently used in the world of cryptocurrencies. An example of this are mechanisms such as the Shamir scheme, the Diffie Hellman algorithm, the cipher / elliptic curve description, ZK Snarks among many others.

According to Bitorbit’s developers, the application for content development and publishing is completely free, as it has no hidden functionality fees, or monthly fees.

According to information offered by the developers themselves, the dApp is tested on iOS 13 and later as well as Android 8 and later. All operating system versions prior to these will work with Bitorbit.

You are probably wondering if a person with an older version cannot access the application. Operating system versions that are earlier than this may work but with limited or no functionality. Therefore the developers recommend upgrading your operating system if the user encounters problems when accessing the Bitorbit platform.

Once we have the application, the next step is to set up a Bitorbit account and proceed to register. The platform has no account limitations, so users can create as many accounts as they wish. Messages exchanged by users in this application will be stored on an end-to-end encrypted server, as they will not be stored on the blockchain. 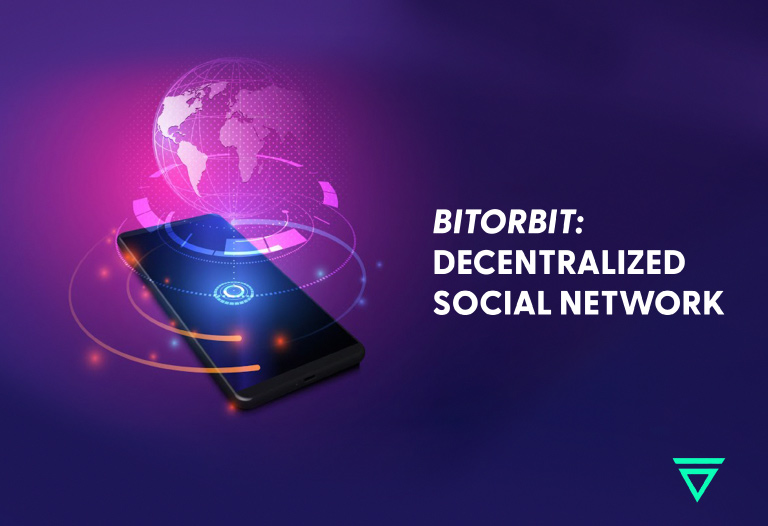 Like most projects, BitOrbit has its own native platform token called BITORB. This token has certain functions that make possible the operation of the platform.

For each transaction in the network a certain user fee is charged. This commission is intended for the burning of coins. Coins are only issued once and there is no inflation model so coins are constantly decreasing.

Another function of this token is leadership. Interested users can vote on the functions that will be added to the system through the tokens.

Finally, those interested in “stakeout” can receive the ONF generated by the Bitorbit NFT generator. 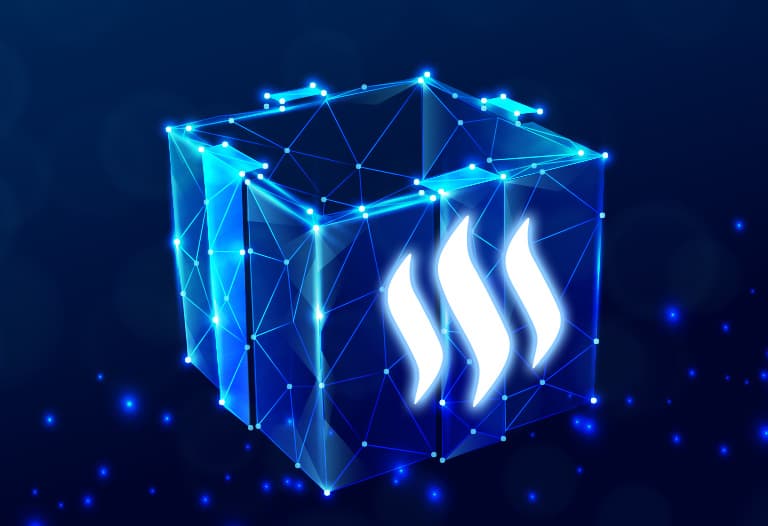