Ontology is a public blockchain and can be considered to be new, it is designed to allow companies that enter the world of cryptocurrencies and do not have the slightest knowledge to integrate this blockchain technology, Ontology allows its users easy management and the ability to customize the blockchain and allow it to take full advantage of using different types of applications.

ONT ID lets you securely manage your digital identity by storing it on your phone or on trusted cloud storage with a private key that only grants you access.

When you share your identity with third parties, it is not necessary to provide all credentials. All you have to do is provide proof of identity, which would be similar to a notary’s signature. In this case, the only thing that is provided is the signature and not the documents.

The proof or verification is provided by Ontology Trust Anchors who provide credential verification services for ONT ID users in return for ONT tokens.

This System is very secure thanks to cryptographic protocols, unlike something like a signature, which can be forged.

As for data integrity, DDXF is a decentralized data exchange and data collaboration framework. Unlike ONT ID, DDXF is still a work in progress but promises the tokenization of valuable data, which will make data traceable, processable, and transferable across multiple systems.

This is a good thing for copyright protection, data sharing, and anything else that has to do with accurate and consistent data and that works on multiple systems rather than just one.

The Role of Ontology Coin (ONT) in Ontology

Ontology coin (ONT) fulfills a quite simple role which is to grant holders rights and staking rewards which is considered as a form of passive income.

However, instead of interest in the form of something like dollars, staking ONT pays you in ONG. You can think of ONG like “gas” to use the Ontology network – ONG is consumed when doing things like executing smart contracts.

If you are not interested in participating in the creation of smart contracts you can Stake ONT to earn an annual investment of 2.75%. 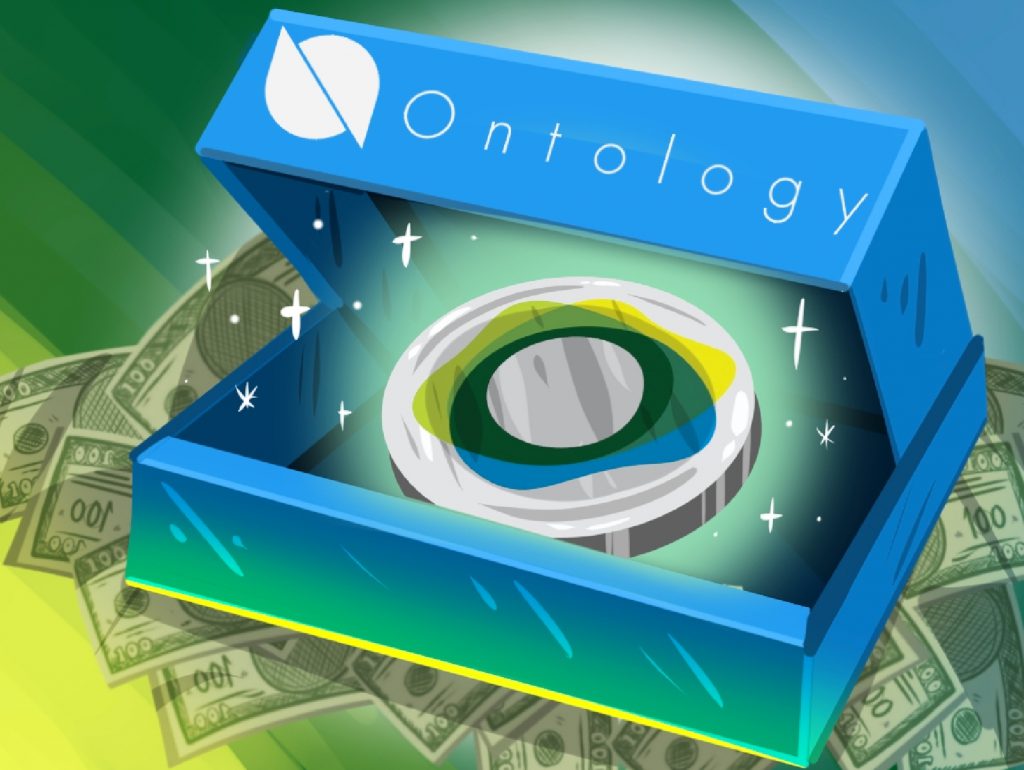 Ontology allows the creation of multiple blockchains on top of the main Ontology blockchain. This allows that instead of a company using a single public blockchain, with established rules and specifications, Ontology gives companies flexibility when designing their functional blockchain.

Privacy is another major concern for companies, because if the company does not want to disclose all its data to the public, especially data that is proprietary or private, they must comply with consumer protection laws.

For this reason, many companies move away from Ethereum or the NEO project of Onchain, which are completely public blockchains.

However, Ontology allows companies to have all the benefits of the blockchain that they could not have with Ethereum because it is public, some of the benefits it has are:

– Smart contracts: which can automate processes and increase the efficiency of the company.

– Cryptographic Identity Proofs: These are the IDs provided by ONT ID, which provides proof without the need to deal with sensitive documents such as passports.

– Tokenization of data: as with Ontology’s upcoming DDXF, which will make data trackable (the record of where data goes and what happens to it will be recorded on the blockchain) and transferable across different systems or blockchains, such as those that are part of the Ontology ecosystem.

Ontology makes it possible for companies to selectively choose what information they want to share from its main Ontology public blockchain. This is the answer for those companies that do not want to be left behind in the blockchain revolution, but do not want their data to be public.

How to Mine Ontology Coin

As mentioned, holding ONT will passively generate ONG over time.

Due to recent changes in the Ontology network rules, staking Ontology (ONT) and generating new Ontology Gas (ONG) rewards is currently not possible inside Exodus.

Where you can Store Ontology Coin

And there you can passively earn rewards for having your Ontology coins, in addition to this they have a great variety of functionalities that allow you to see graphs of how many cryptocurrencies you have, an exchange application and many more things