BitTorrent is a protocol that allows fast and free downloading of large files using minimal Internet bandwidth. What differentiates BitTorrent from many other downloading methods is that it maximizes the transfer speed by gathering parts of the file that the user wants, downloading all the missing parts from people who already have them on their own server (computer).

You may not know this, but the original BitTorrent was the brainchild of Bram Cohen, a well-known developer and entrepreneur in the cryptocurrency world.

In 2018, TRON completed its acquisition of BitTorrent, bringing this platform under the control of Justin Sun. TRON is also behind the addition of cryptocurrencies to BitTorrent, as the BTT token was launched on its blockchain, a strategy designed in order to add more decentralized features to TRON’s platform.

How does the BitTorrent platform work?

BitTorrent is a peer to peer protocol that offloads part of the file tracking work to a central server (called a tracker). One of its most outstanding features is that it uses a principle called “tit-for-tat” since, in order to receive files, you must also provide them and the more files you share with others, the faster your downloads will be.

Finally, as we have already mentioned, to ensure fast download times, BitTorrent downloads different parts of a file simultaneously from multiple computers.

Behind this system there is a tracker that identifies the connected computers that have all or part of the file and that participate in the sending and receiving process.

In this way the user receives multiple parts of the file to be downloaded simultaneously.

And, of course, the greater the number of computers involved in the swarm, the faster the file transfer.

In order for a torrent to be downloaded, a seeder, which has a complete copy of all the files in the torrent, must initially join the swarm so that other users can download the data.

Downloading parts of the file also helps solve a common problem with other peer-to-peer download methods: the more computers involved in the swarm, the faster the file transfer because there are more sources of each part of the file and the overall speed is greatly improved.

BTT plays several roles in the distribution of BitTorrent products, including allowing users to pay others for faster downloads with BitTorrent Speed.

How to mine BTT

The BitTorrent platform bases its protocol on the Delegated Proof-of-Stake algorithm.

Therefore it is not possible to mine BTT in the traditional sense of the word, as is the case with Bitcoin.

As previously stated, BTT allows users to pay for downloads of large files and for more bandwidth to enable faster downloads. This allows incentivizing file hosts to keep more files available on the network, allowing any user to download faster.

All users who share the full copy of the files stored on their computers (seeds) are rewarded with BTT tokens. This means that no expensive equipment is needed and any user can participate in BTT staking and earn rewards just for storing files on their computer and sharing them with others. So, if you want to earn a good amount of BTT rewards, you just need to store a lot of files on your computer.

BitTorrent does not have its own wallet and if you need one to store BTT, you can use any wallet compatible with Tron tokens (TRX).

The BitTorrent platform is today the world’s largest peer-to-peer network, reaching more than 138 countries and more than 100 million users worldwide. 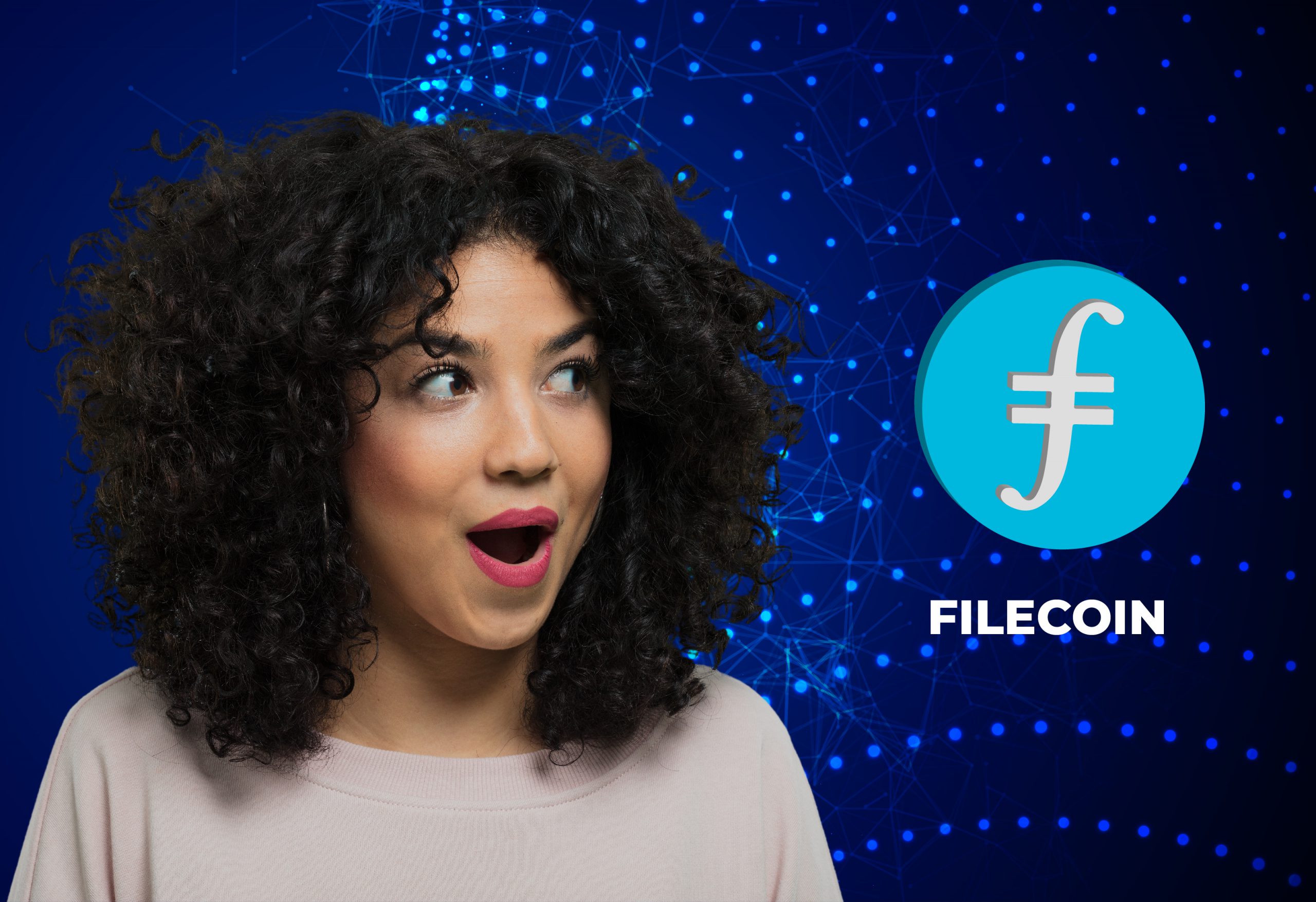 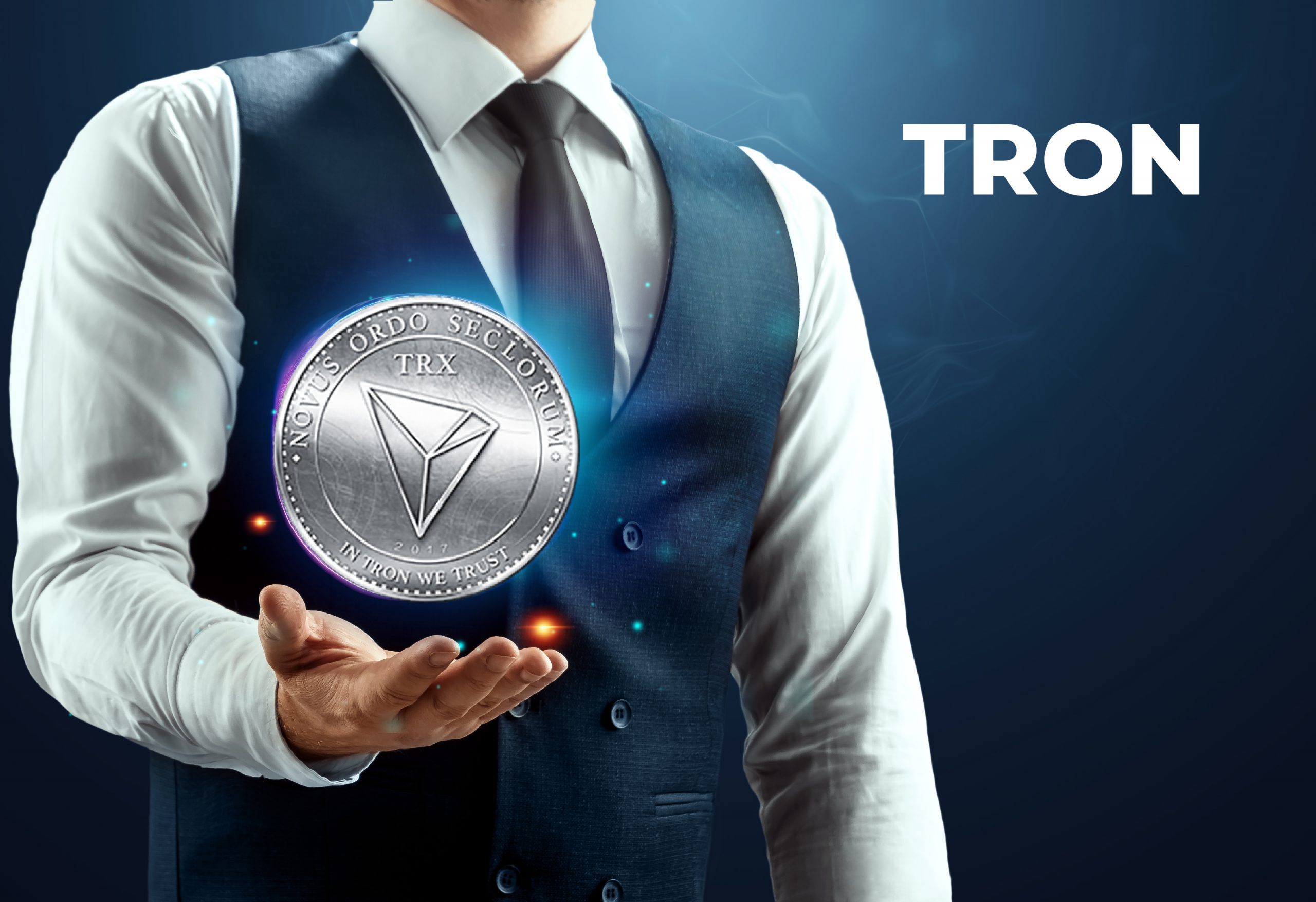