Since the cryptocurrency revolution began, it has had a great reception by people who want to earn money investing in cryptocurrencies. Since then 1 bitcoin went from costing no more than 0.5 to costing 11 thousand dollars per coin, all these users who in their beginnings for some reason bought even 1 coin today have a large sum of money.

The bad thing about this is that cryptocurrencies have a very volatile market and any wealth in cryptocurrencies can change to having nothing so it is a bit difficult to say who is or is not a billionaire.

There may also be billionaires who are anonymous who do not want to expose themselves to the cameras as another billionaire or simply do not want to be publicly recognized and expose themselves to dangers that come with so much money, since there are three addresses that contain more than 800 million bitcoin each. them, while there is also another that contains more than 1 billion that is managed by a cryptocurrency merchant in Singapore.

Some of these billionaires together as they amassed their fortune are:

–Anthony Di Iorio, 43, founded the blockchain platform Ethereum and the cryptocurrency wallet Jaxx. He has invested in Qtum, Vechain, and ZCash, among others. His crypto fortune is worth $750 million to $1 billion.

–Matthew Roszak, the cofounder of the blockchain startup Bloq who founded Tally Capital, a crypto-focused private-investment firm, was an early investor in bitcoin. He now has $900 million to $1 billion in crypto.

–Brian Armstrong, the 35-year-old CEO of the digital-currency exchange Coinbase, has a crypto fortune of $900 million to $1 billion.

–Matthew Mellon, a 54-year-old investor and an heir to the Mellon banking fortune, invested early in Ripple’s XRP. He now has a crypto fortune of $900 million to $1 billion.

–Twin brothers Cameron and Tyler Winklevoss, 36, have an estimated crypto fortune of $900 million to $1.1 billion. The two were early investors in bitcoin and founded the digital-currency exchange Gemini in 2015.

–Changpeng Zhao, the 41-year-old founder and CEO of Binance, the world’s largest cryptocurrency exchange, has $1.1 billion to $2 billion in crypto investments.

–Joseph Lubin, the 53-year-old cofounder of Ethereum who was formerly an executive at Goldman Sachs, has between $1 billion and $5 billion in crypto.

–Chris Larsen, the 57-year-old cofounder of Ripple, has $7.5 billion to $8 billion in cryptocurrencies. His fortune is primarily in 5.2 billion XRP, the token launched by Ripple. 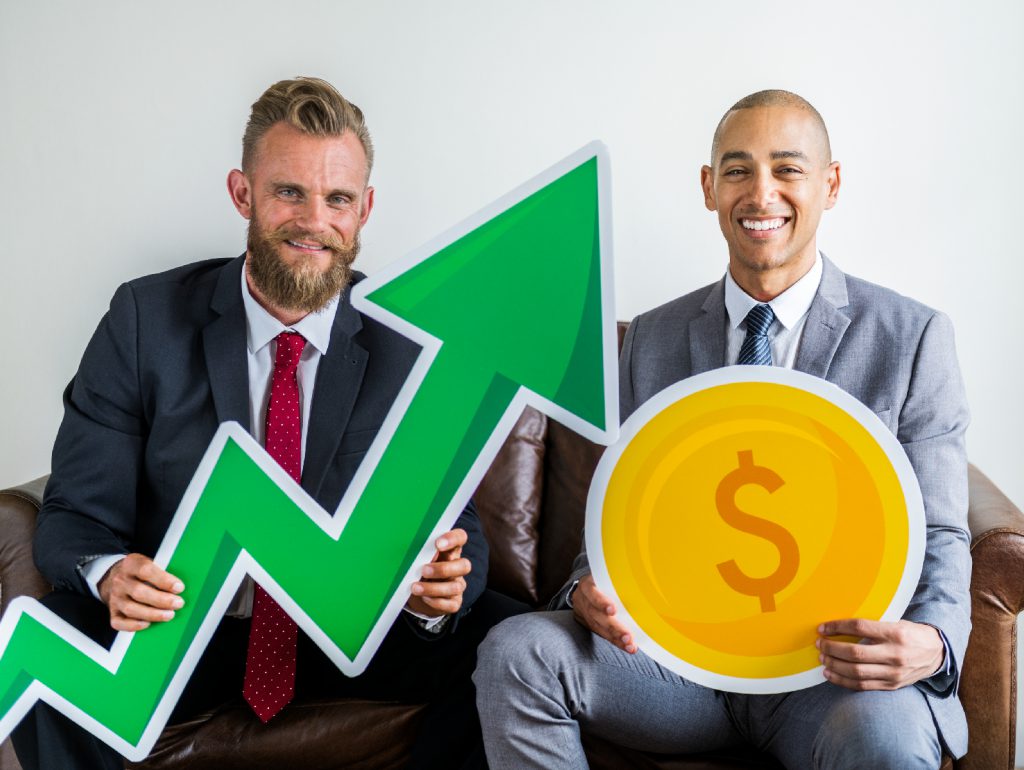 So, You Want to Become A Bitcoin Millionaire?

So as we start well you have two options to mine or trade them, then when mining bitcoins you can get bitcoins practically easily the only thing is to have a machine to mine cryptocurrencies that costs a lot of money and unless you join a mining pool you will not generate money since mining Today it is more complicated than it was in its beginnings.

You can also choose to turn your computer into a mining machine, but this will consume more energy and its temperature will rise, which will cause the energy it consumes to rise.

Although today it is a little more difficult it is still possible but first you need an initial capital this can facilitate the start a little the more you have since let’s say that today you bought 1 bitcoin it rose by 10% it is not the same as you would earn if you had bought 10 bitcoins or any other cryptocurrency you can also opt for a long term since bitcoin always tends to rise, it is not the same price of 2016 at the price of 2020 and it is always a good idea to invest it in bitcoins as always this is not financial advice and you should always think about it and inform yourself before investing in any type of critical currency. 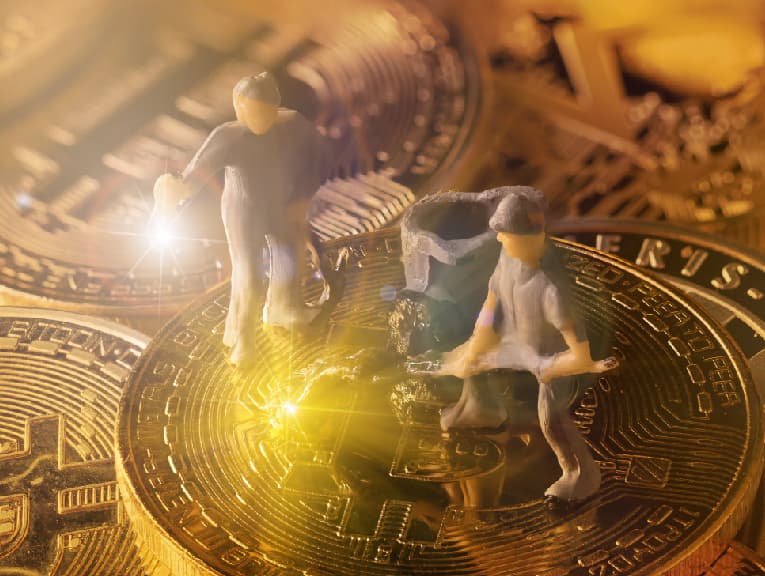 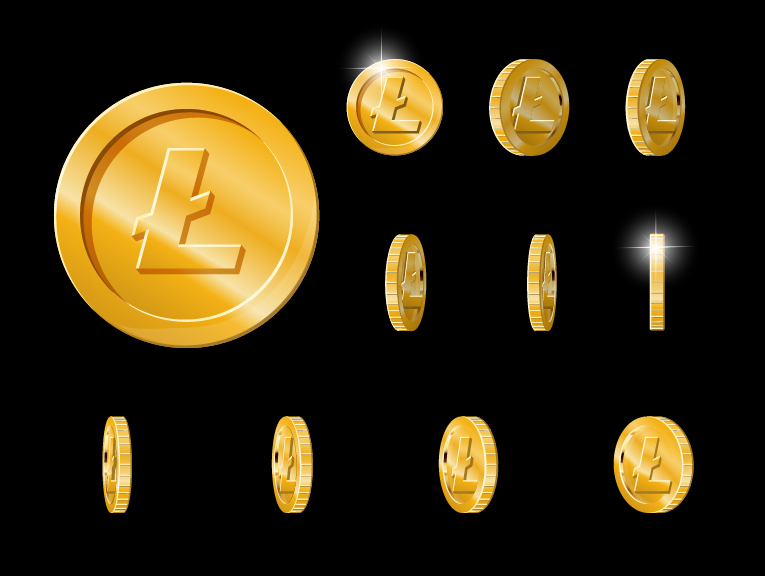 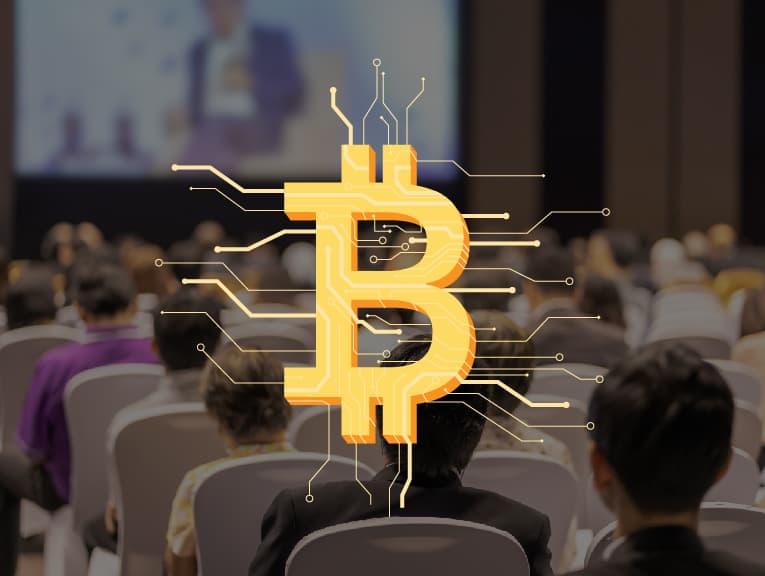