As its name says Ethereum 2.0 is the second version of the blockchain, since this is the second largest cryptocurrency on the market, they must make all their changes and improvements very carefully so that they do not end up with errors that could cause a big drop in its price if some fatal flaw is discovered that hackers could exploit.

One of the main changes in Ethereum 2.0 is to put aside the Proof-of-Work, this mechanism is also used by Bitcoin, in Ethereum 2.0 mining will be a thing of the past since as the validation of transactions on this blockchain is rethought will no longer be contingent on computing power and it is believed that this update will ultimately make Ethereum 2.0 more secure.

another advantage would be that by not requiring so much computing power, it will not require as much energy as at present since the energy it consumes Bitcoin mining is higher than the energy consumed in Switzerland this creates a concern because it uses too much energy but with this improvement it could significantly reduce energy consumption.

Ethereum 2.0 is also expected to increase the capacity in the transactions per second it handles. With a constant demand increasing day by day, it will be necessary to guarantee that the network is in optimal conditions and prepared for the future. This is achieved through shard chains, which allow transactions to be processed simultaneously instead of consecutively.

If the planned is fulfilled the following year would be the beginning of the 1 phase where some important changes would be made which this year will be divided into 2 possible phases and from there to its last phase it would be another year to finish joining your network with the updates that are planned and thus combine Ethereum 1.0 in Ethereum 2.0 with improvisations from reducing energy consumption by not needing such powerful processors to increasing the speed of transactions and much more.

If everything goes according to plan and no delays are generated, phase 2 can be presented in 2022 and this will bring transfers and withdrawals, creating transfers between fragments and the ability to create applications, what is planned is that at this point Ethereum 1.0 is absorbed by Ethereum 2.0, which will result in the end of the proof-of-work 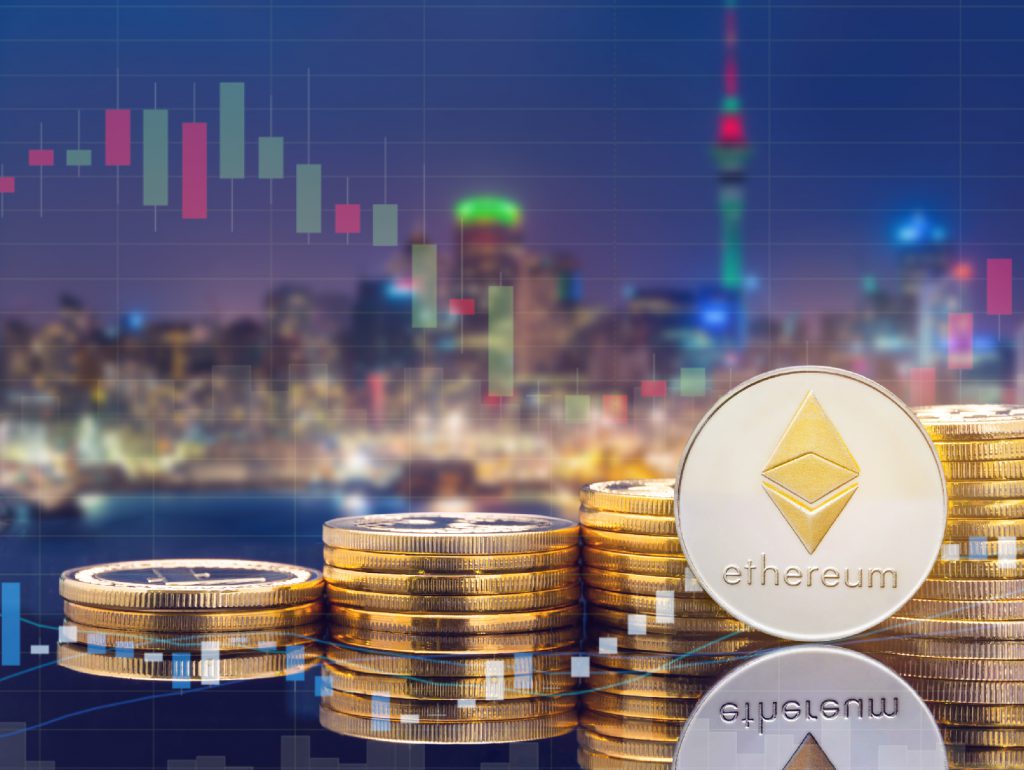 As a first step we have phase 0, which is scheduled for some time in 2020. This will allow the proof-of-stake mechanism to be activated along with the proof of work, avoiding any interruptions while the migration is taking place. This is known as a beacon chain. and in the early stages of Ethereum 2.0 mining will continue normally.

Following this, it is expected that perhaps sometime in 2021 phase 1 will begin, announcing the implementation of fragment chains. This process is compared to dividing the Ethereum 2.0 network into 64 chains, which dramatically increases the capacity in which the speed will also increase.

This question is asked by all of us when Ethereum 2.0 will be launched, so we know Ethereum will be launched in phases and phase 0 will be at some point in 2020, this launch has already been delayed previously. Due to the last-minute changes in the design of the network, they have been the culprits of the date changes in its launch, this is also due to the stress tests that are carried out. The launch was expected to mark Ethereum’s fifth anniversary, but it did not.

It is expected that at the end of 2020 phase 0 will be launched, but in the future it does not look good because some fixes are still needed and the main thing is that things go well, this is essential given that the Ethereum market and the number of people that depend on its infrastructure is very large and if there were to be any failure or very large problems it would be a problem for investors, so it is better to delay its exit so that any existing error is minimal or non-existent. 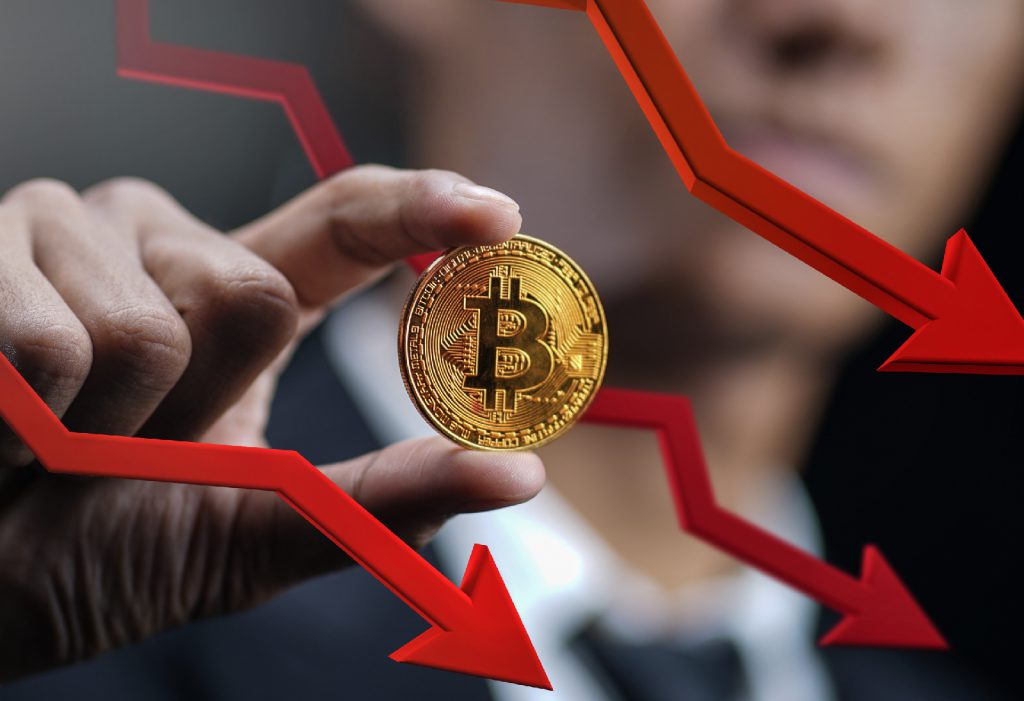 Why are cryptocurrencies crashing