2019 has been a year with a little pessimism in the crypto universe due to bearish trends and high market volatility. However, interest in digital currencies has not stopped growing. What will happen next year? Take note of the 6 blockchain predictions for 2020.

Despite the strongly cryptocurrencies volatility, Bitcoin and Ethereum are still being most popular assets.

Ethereum with its new and improved blockchain will try to recover from the weakening suffered in 2019, thanks to the Ethereum 2.0 network which promises to increase the transaction processing capacity. Therefore, as Ethereum improves its functionalities it is highly likely that it will also increase its value and acceptance.

For its part, the price of bitcoins (BTC) experienced a series of ups and downs throughout the year. However, despite this irregular price, Bitcoin has been the best-performing asset of 2019. Moreover, for Bank of America, Bitcoin is the best investment of the decade!

In addition to all this, the new year holds a new Bitcoin halving. You have to be aware of what this implies if are keen on buying bitcoins online cause did you know that the number of bitcoins is finite? 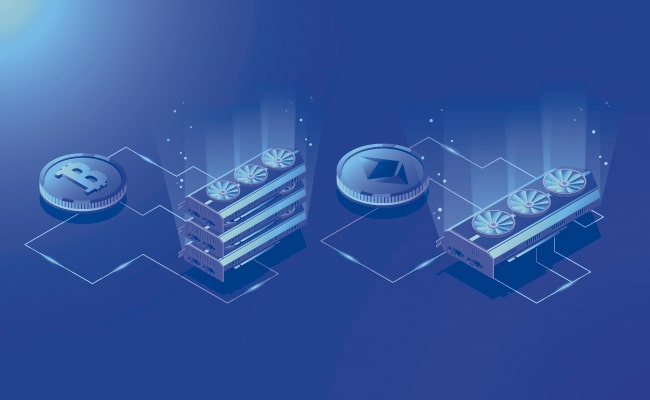 The risks of cryptocurrencies with strong volatility make many worried users opt for options with fewer risks. Such is the case of stablecoins. Stablecoins are digital tokens designed to maintain always a stable value.

This product tries to offer refuge to investors in times of volatility. How do they get it? Backing up another asset, thanks to physical support (precious metals such as gold), monetary (fiat currency) or thanks to other cryptocurrency (such as BTC or ETH).

Currently, there are several projects under development related to stablecoins (more than 100), so the coming months will be decisive for the stable currency market. Among the projects that will be activated soon is Libra, from Facebook.

Know well what a token is because next year this will be the source of much talk. Especially, many people fear the revolution that can mean the incursion of Libra, the digital token of Facebook, in our lives. 2020 is the year planned for its launch, despite the regulatory battles that are still open.

Libra is a stablecoin that is backed by the “Libra Reserve”, an international currency basket secured by the Libra Association conglomerate, created by Facebook together with other large companies. However, supports have faltered in recent months.

Recently the project has suffered some splits due to the growing pressure from regulators, mainly Americans, for the little care Facebook has with privacy and data protection issues of the users. Online payment companies (such as PayPal or Stripe) and financial companies (such as Visa or Mastercard), among others, have already communicated they leave the project.

This stable coin seeks to position itself as the new and main mean of payment, given its broad potential customers base: more than 2.4 billion users are part of the famous social network owned by Mark Zuckerberg. Not including users on Whatsapp and Instagram. A real revolution! 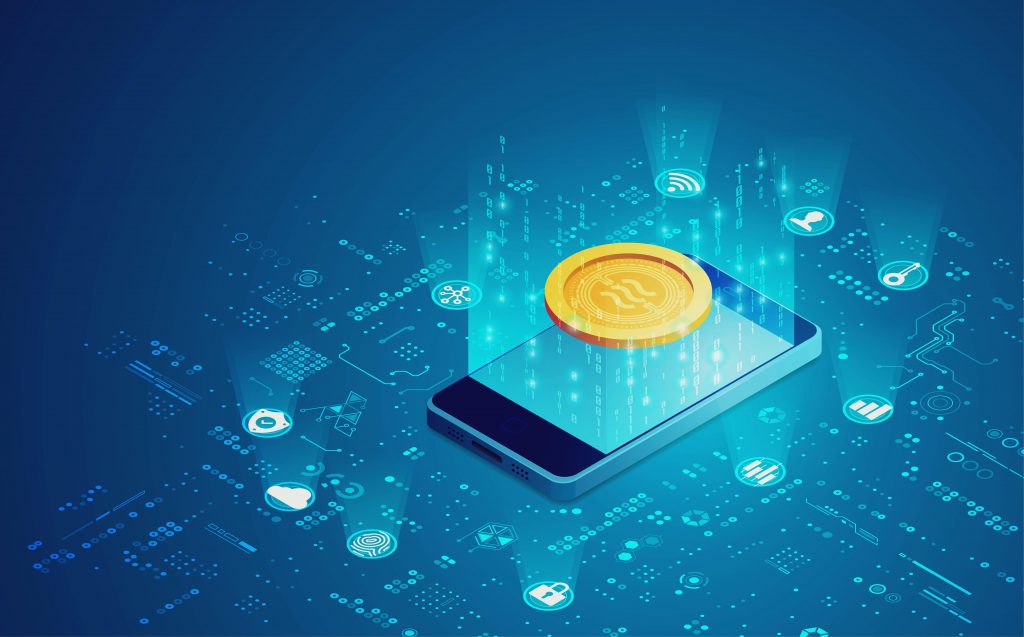 The concept of DeFI or Decentralized Finance pursues an inclusive, transparent and global system of finance. DeFi is the term used to define financial products and services that operate in a blockchain and don’t depend on a central entity to work.

This is an extended and popular philosophy in the crypto world, why? Because really, the first DeFi project was Bitcoin. In 2009, the Bitcoin network emerged as a global, decentralized and neutral blockchain project that allowed value transactions around the world at any time, quickly and without intermediaries.

The decentralized ecosystem (DeFI) does not require intermediaries or arbitrators so the user has full control of their assets, is built on Blockchain platforms and implies the execution of smart contracts.

Despite the fact that the DeFi has been on the market for some time, 2019 has been a year where interest in these has risen considerably. The reason it will grow more next year is due to the possibility to operate without limits or obstacles. The decentralized finance philosophy is a trend that will continue in 2020.

In the crypto-race China has always led the top positions and in 2020 it will take a step further. The largest mining power has already made public its intention to bet on the blockchain and create its own digital currency.

The People’s Bank of China (PBoC) prepares the digital yuan and has claimed that, unlike the Libra project, the Chinese digital currency wont need foreign exchange reserves to support its value.

With the support of Alibaba and Tencent, two of the largest technology companies in the country, and with Union Pay, which is the association of banks in China, the Asian country is on its way to becoming the first economic power to issue a digital currency sovereign.

The sector of these specialized software is evolving rapidly, partly due to the new uses of using Blockchain technology in our daily lives.

An Oracle in blockchain is nothing more than an information provider that connects external real-world data with smart contracts. The Oracle uses external sources of information (safe and reliable) to activate the smart contract and ensure that it is executed at a specific time, depending on the information received, according to the established conditions.

To date, the lack of reliable “oracle” technology has limited the use of smart contracts. However, it has a lot of potential when the blockchain is installed in our lives. Sectors such as transport or insurances already work with smart contracts and make automatic operations (eg, payment of compensation when the train / plane is delayed or canceled) at the time the oracle verifies that the event has occurred.

Companies that develop this software will continue to grow in 2020 and if they continue to evolve, this type of technology could be implemented in many other daily areas: such as the granting of subsidies or bureaucratic procedures in public administration, among others.

You see, 2020 is considered as an especially intense year for blockchain universe lovers with consequences for everyone. If you want to keep updating of everything that will happen in the exciting world of cryptocurrencies, be sure to read Bitnovo’s blog. 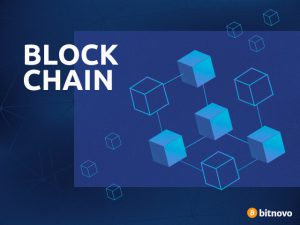 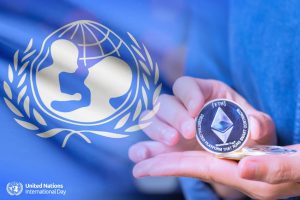 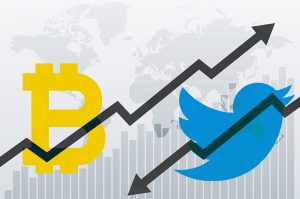